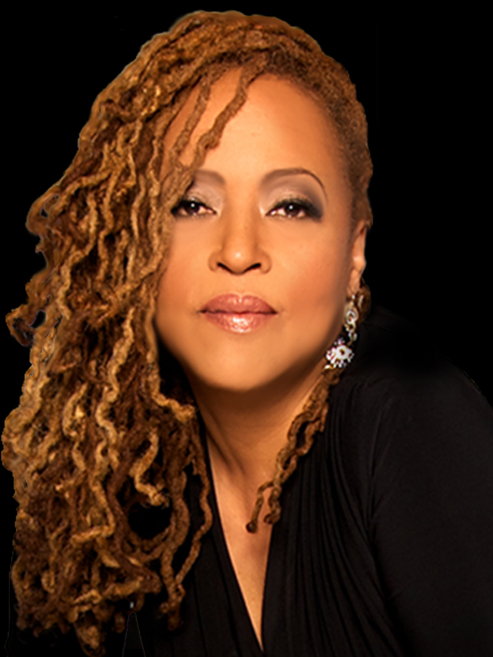 "Cassandra Wilson" is an American jazz musician, vocalist, songwriter, and producer from Jackson, Mississippi. Described by critic Gary Giddins as "a singer blessed with an unmistakable timbre and Attack (music)/attack [who has] expanded the playing field" by incorporating blues, country music/country, and folk music into her work, Wilson has won two Grammy Awards.

If you enjoy these quotes, be sure to check out other famous musicians! More Cassandra Wilson on Wikipedia.

I think a wonderful best-case scenario would be if a developer would fix it and take it over. 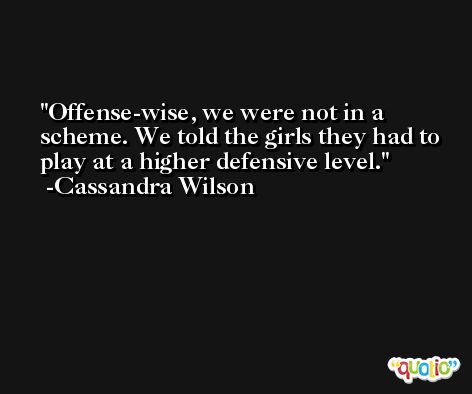 We estimated about 9,000 people attended. It was an enthusiastic crowd.

They wanted us to sit down, but there wasn't a place to sit down. The place was so small you could stand in the middle and touch everything. They must have slept sitting up on the couch. 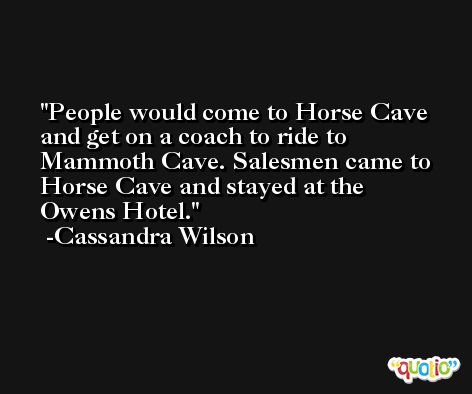 It's a slow process, but we try to add something new every year. This year it was the Native Americans and the aquatic science booth. We're moving more toward the arts and sciences in the future.

Are we going to rebuild the Ninth Ward? ... That's the question in the new battle for New Orleans, which is just beginning to take shape. 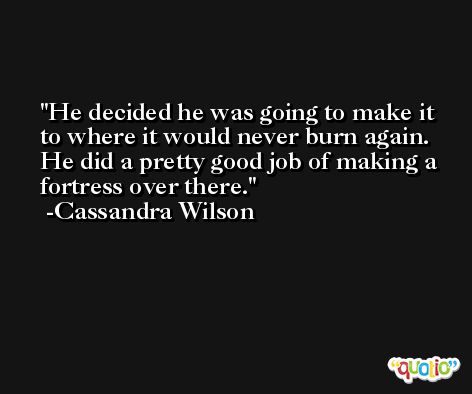 This was our fourth home. It's not as if we weren't aware, but we'd never had an adjustable-rate mortgage before.

She was diagnosed the year before last and it took a turn for the worst in November so I had to come down to help manage things and to help set up the household so that she is cared for. So I've been here since November. 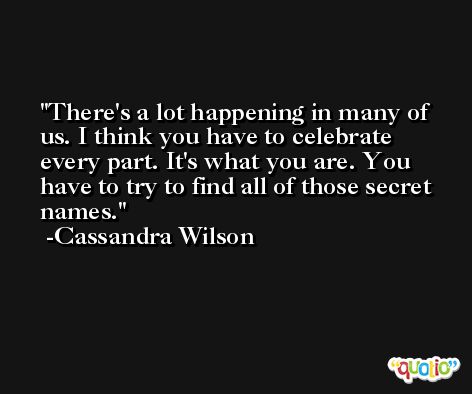 I've been singing since I was 5 years old. Not in-the-church-thing kind of way. I always made up music. Since I was a little girl. Improvisation was with me from the beginning. It drove my parents crazy. I would sing all the time. To anything. Television show themes. I loved to imitate the sounds.