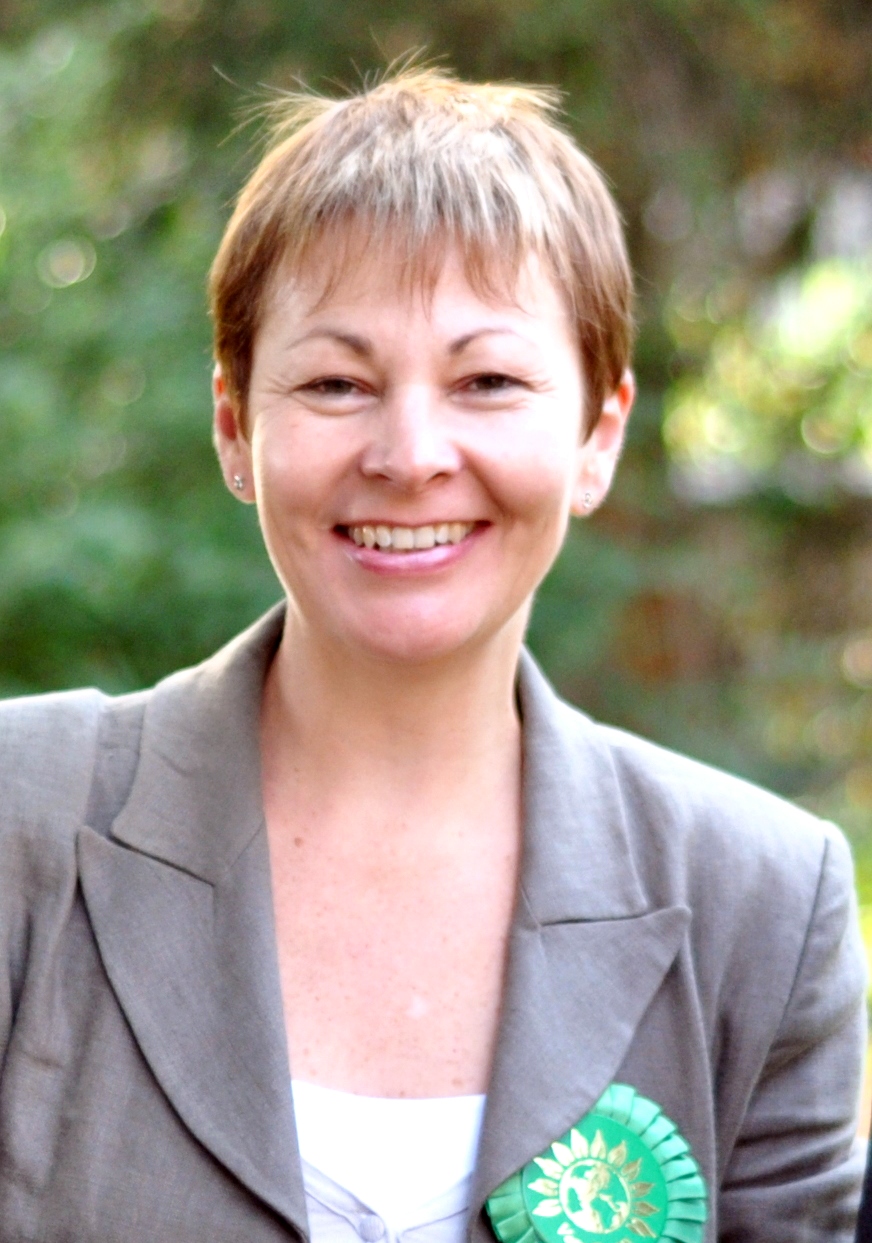 She was previously a Member of the European Parliament (MEP) for South East England (European Parliament constituency)/South East England from 1999 to 2010. and Leader of the Green Party from 2008 to 2012, when she stood down to devote more time to her parliamentary duties. She is noted for campaigning and writing on green economics, localism (politics)/localisation, alternatives to globalisation, trade justice, animal welfare and food. In her time as a politician and activist, she has worked with numerous Non-governmental organization/NGOs and think-tanks, including the RSPCA, Campaign for Nuclear Disarmament/CND and Oxfam.

If you want action on climate change and not spin and rhetoric only the Greens can deliver.

This is very bad decision making at the expense of human health and the environment. 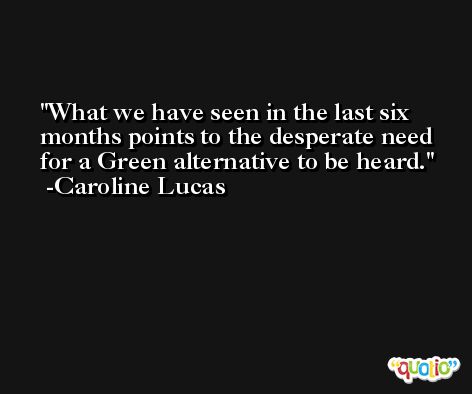 There is a frustration about how all the Green voices at the general election can be reflected at Westminster, and we will be talking a lot at the conference about invigorating democracy. 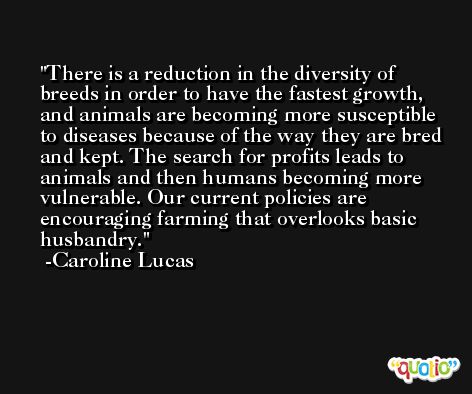 If they are not going to make the case for fairer taxation, what hope can we have for progressive opposition from them?