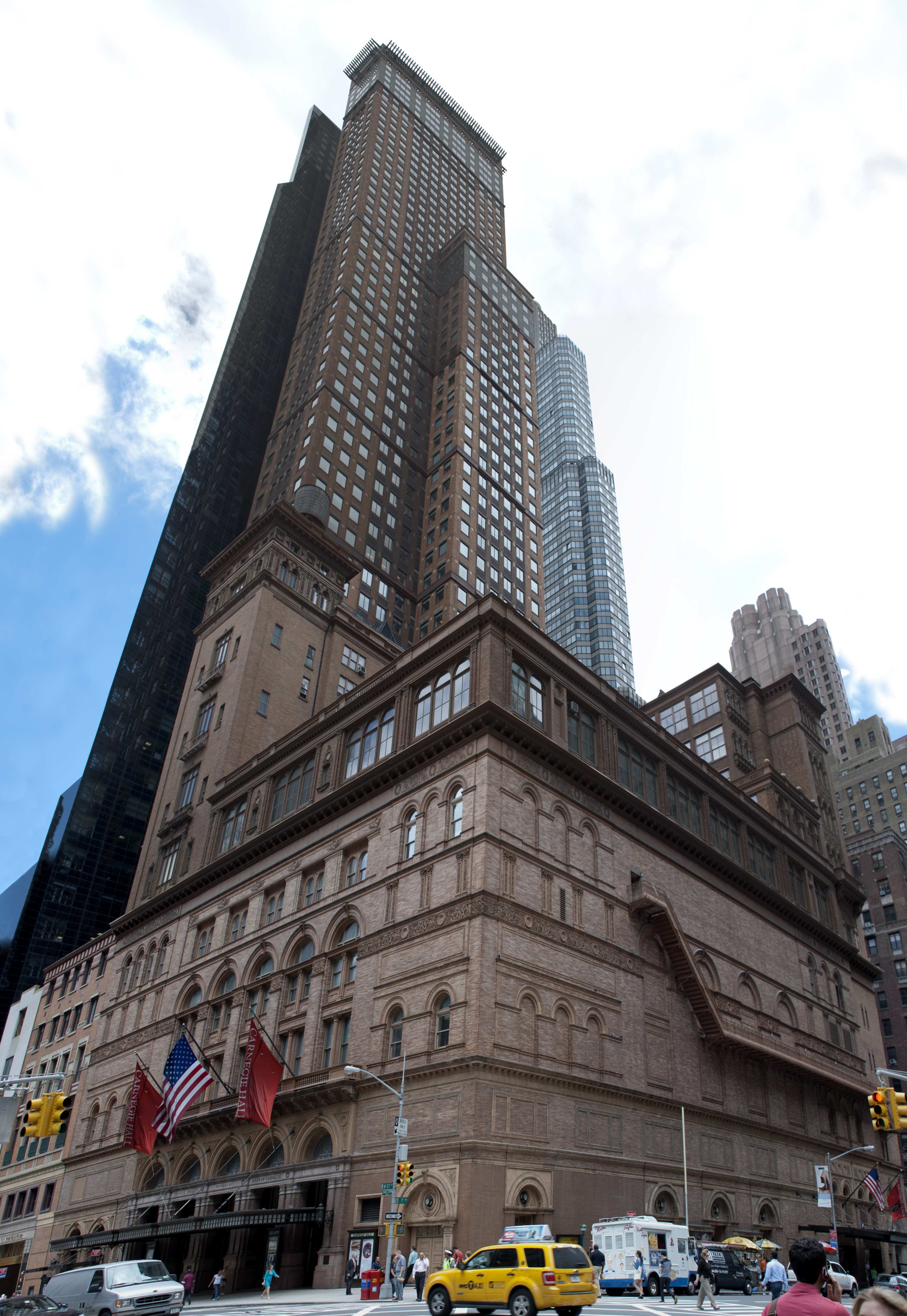 Designed by architect William Burnet Tuthill and built by philanthropist Andrew Carnegie in 1891, it is one of the most prestigious venues in the world for both classical music and popular music. Carnegie Hall has its own artistic programming, development, and marketing departments, and presents about 250 performances each season. It is also rented out to performing groups. The hall has not had a resident company since 1962, when the New York Philharmonic moved to Lincoln Center's Avery Fisher Hall/Philharmonic Hall (renamed Avery Fisher Hall in 1973).

Carnegie Hall has 3,671 seats, divided among its three auditoriums.

He was just magic. He was equally as wonderful offstage as on.

[For all that, their work with Bittová has been one of their more adventurous outings. She describes it as finding] a new musical language and expression, ... one of our greatest life experiences. 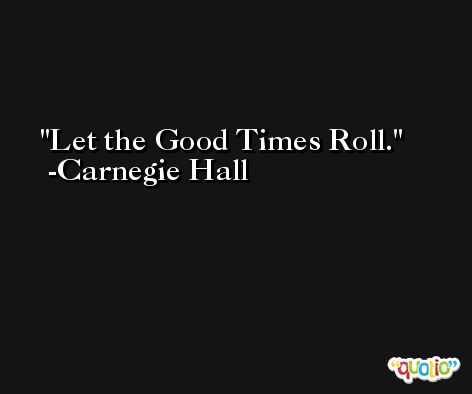 [In the 1950s, he began conducting symphony orchestras across the country, in Canada and in Europe. He first conducted] pops ... one of the great train wrecks of my life.