"Carlos Diaz" is the name of:

It's been crazy. I've got a new job, we're looking for a home in Vegas and, in the middle of all of this, we're planning a wedding in Indianapolis. But I'm not complaining. It's all good.

I took the T-shirt off him, and it was like a hose inside his chest. Blood was everywhere. 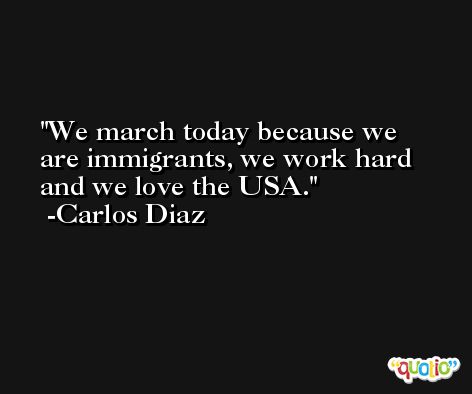 A monster that breeds monsters.

Look, I'm in the moment. 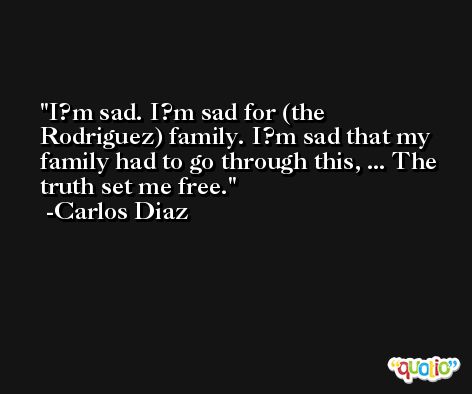