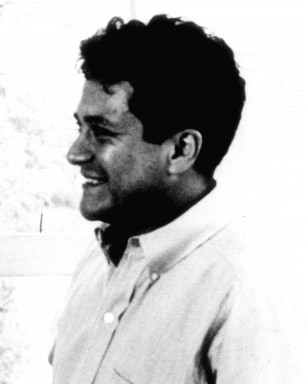 "Carlos Castaneda", was an American author with a Ph.D. in anthropology.

Starting with The Teachings of Don Juan in 1968, Castaneda wrote a series of books that describe his training in shamanism, particularly a group that he called the Toltec (Castaneda)/Toltecs. The books, narrated in the first-person narrative/first person, relate his experiences under the tutelage of a Yaqui people/Yaqui "Man of Knowledge" named Don (honorific)/Don Don Juan Matus/Juan Matus. His 12 books have sold more than 28 million copies in 17 languages. Critics have suggested that they are works of fiction; supporters claim the books are either true or at least valuable works of philosophy and descriptions of practices which enable an increased awareness.

Castaneda withdrew from public view in 1973 to work further on his inner development, living in a large house with three women who he called "Fellow Travellers of Awareness", and who were ready to cut their ties to family and changed their names. He founded Cleargreen Incorporated/Cleargreen, an organization that promoted Tensegrity (Castaneda)/tensegrity, purportedly a traditional Toltec regimen of spiritually powerful exercises.

If you enjoy these quotes, be sure to check out other famous writers! More Carlos Castaneda on Wikipedia.

'To be a warrior is not a simple matter of wishing to be one. It is rather an endless struggle that will go on to the very last moment of our lives. Nobody is born a warrior, in exactly the same way that nobody is born an average man. We make ourselves into one or the other.' 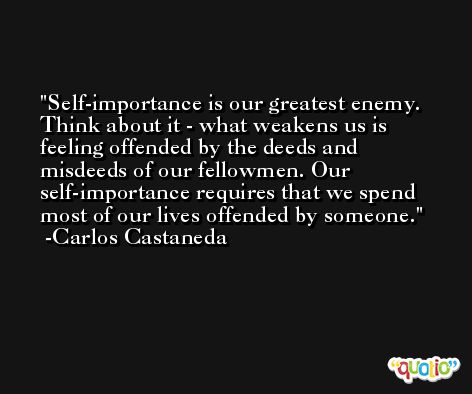 A man of knowledge lives by acting, not by thinking about acting. 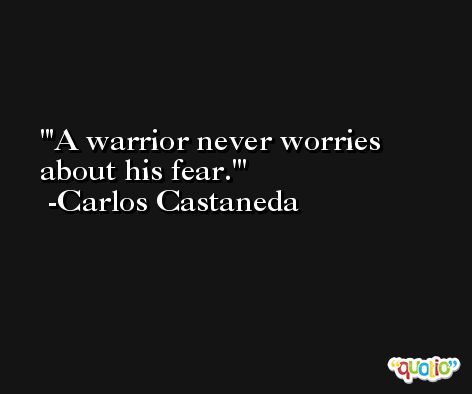 Look at every path closely and deliberately, then ask ourselves this crucial question: Does this path have a heart? If it does, then the path is good. If it doesn't, it is of no use. 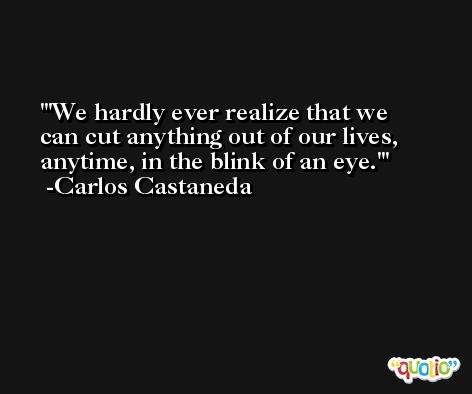 'Only as a warrior can one withstand the path of knowledge. A warrior cannot complain or regret anything. His life is an endless challenge, and challenges cannot possibly be good or bad. Challenges are simply challenges.'