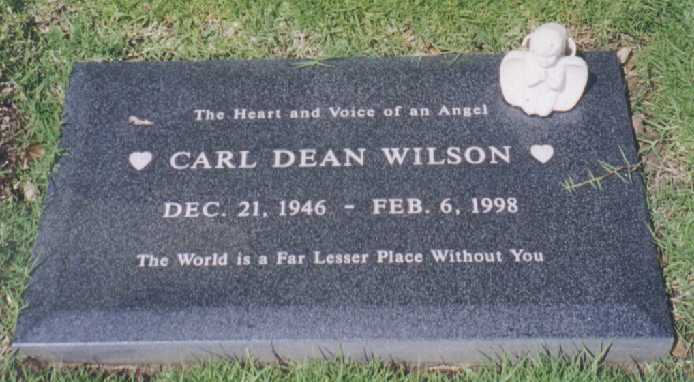 "Carl Dean Wilson" was an United States/American rock and roll singer, guitarist and composer, best known as a founding member, lead guitarist and occasional lead vocalist of The Beach Boys. Wilson performed lead vocals on a number of notable songs by the Beach Boys, including "Good Vibrations" and "God Only Knows".

Carl Wilson was the youngest brother of fellow Beach Boys Dennis Wilson/Dennis and Brian Wilson and cousin of Beach Boy Mike Love. He was inducted into the Rock and Roll Hall of Fame in 1988. Within a few months before dying of cancer in 1998, Wilson toured and recorded with the Beach Boys and on varied solo projects.

If you enjoy these quotes, be sure to check out other famous musicians! More Carl Wilson on Wikipedia.

I haven't talked to Brian in a while. I don't even know his current phone number.

I had been playing for about a year and a half when the Beach Boys formed. When our folks went to Mexico on business, we would take the food money they had left us and we would rent instruments. 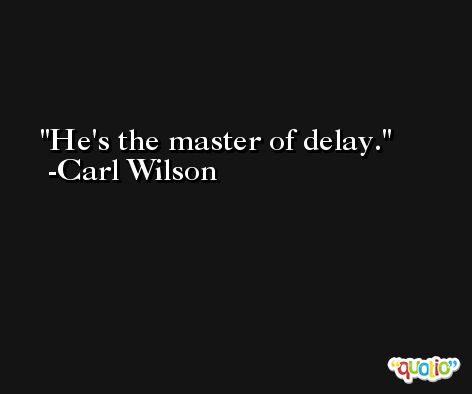 Today our direction is clear: centralizing systems to reap advantages from our size. 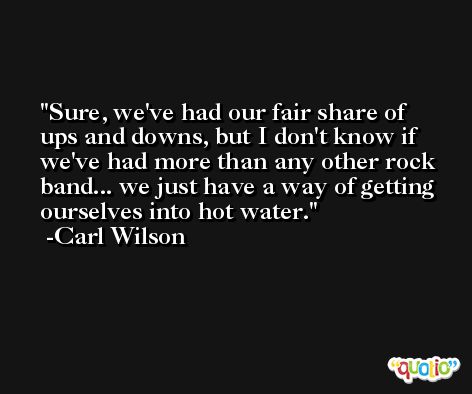 I remember growing up always loving the guitar. I used to love to watch the people play on the Country Western shows on TV. My folks told me that when I was just a toddler, I used to pretend I was playing a guitar on a toothpick.

It's fun to use a capo 'cause you can get the strings to really have a bell-like sound. It's a thing I got into when I was writing songs. When I started to really write a lot, I would use the capo to try different keys and different combinations. 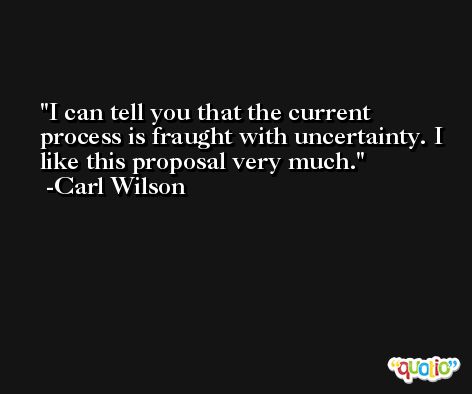