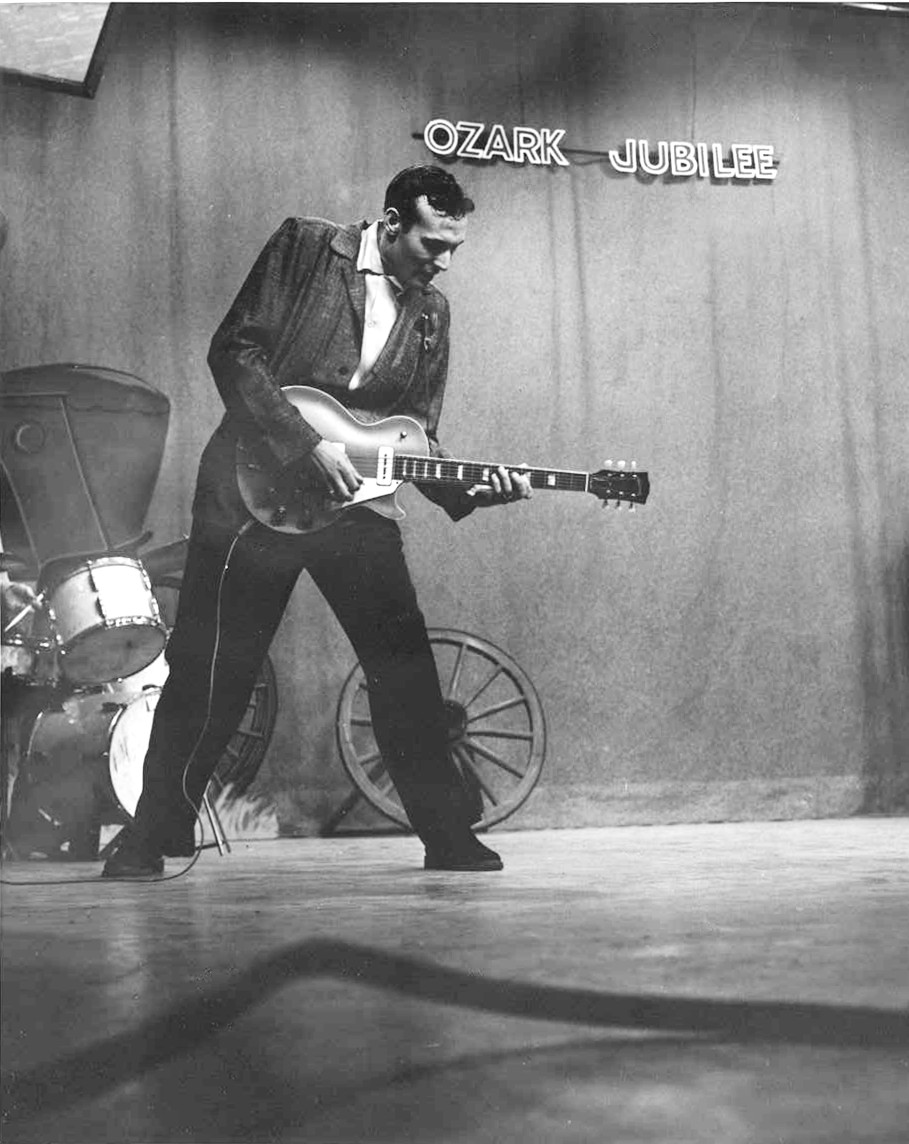 "Carl Lee Perkins" was an United States of America/American rockabilly musician who recorded most notably at Sun Records Studio in Memphis, Tennessee, beginning in 1954. His best-known song is "Blue Suede Shoes".

According to Charlie Daniels, "Carl Perkins' songs personified the rockabilly era, and Carl Perkins' sound personifies the rockabilly sound more so than anybody involved in it, because he never changed." Perkins' songs were recorded by artists (and friends) as influential as Elvis Presley, the Beatles, Jimi Hendrix, and Johnny Cash, which further cemented his place in the history of popular music. Paul McCartney even claimed that "if there were no Carl Perkins, there would be no Beatles."

If you enjoy these quotes, be sure to check out other famous musicians! More Carl Perkins on Wikipedia.

If it helped you get your music off the ground, I'm glad you done it.

That rockabilly sound wasn't as simple as I thought it was. 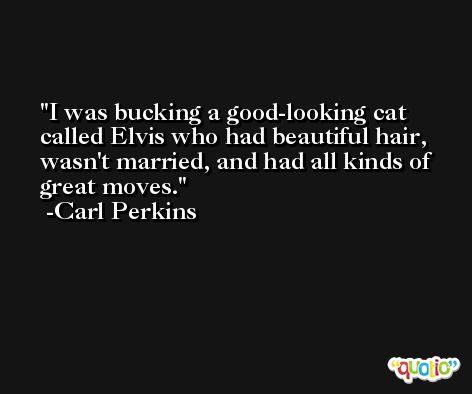