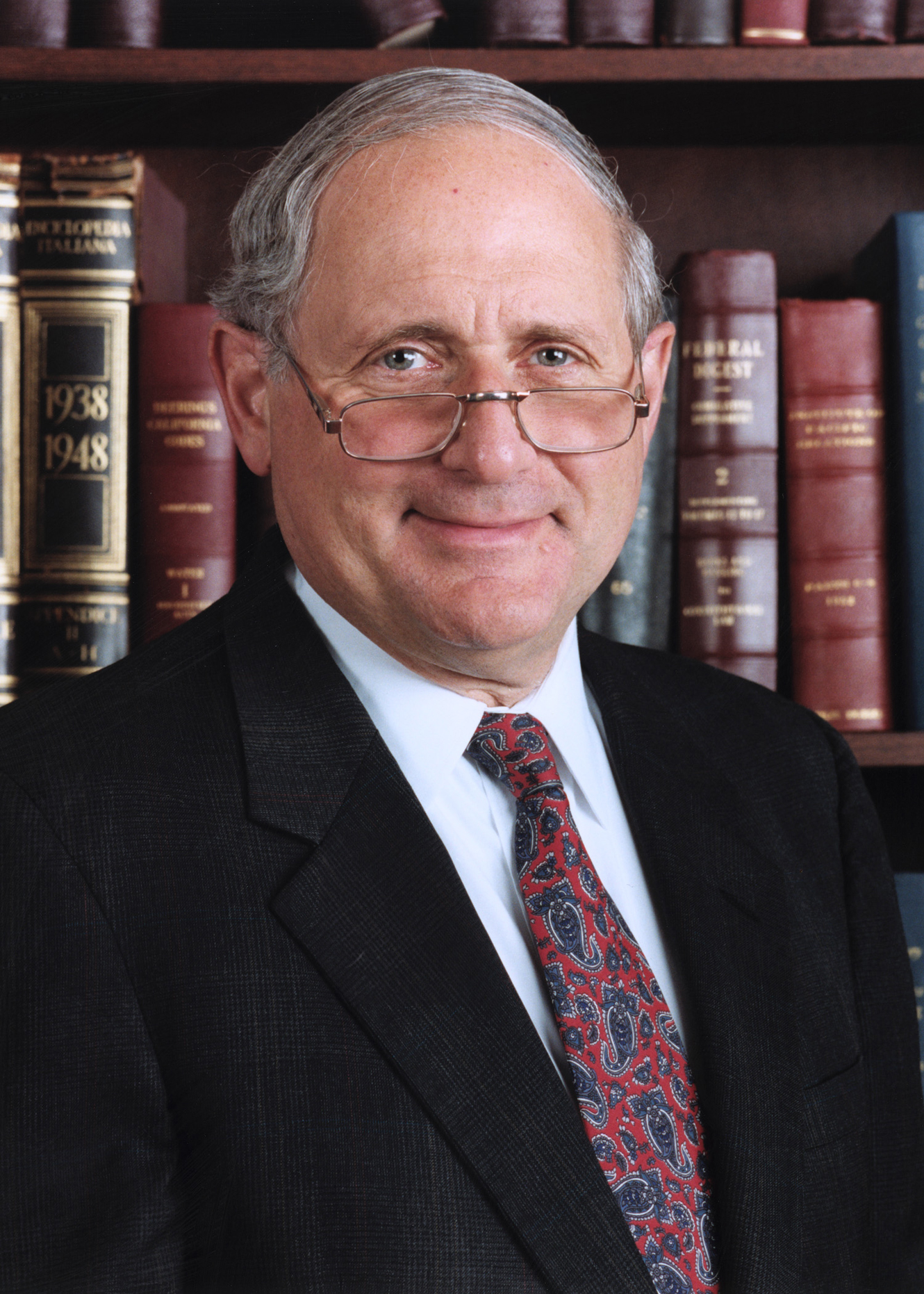 Born in Detroit, Michigan, Levin is a graduate of Swarthmore College and Harvard Law School. He worked as the General Counsel of the Michigan Civil Rights Commission from 1964 to 1967, and as a special assistant attorney general for the Michigan Attorney General/Michigan Attorney General's Office. Levin was elected to the Detroit City Council in 1968, serving from 1969 to 1977, and was president of the City Council from 1973 to 1977.

If you enjoy these quotes, be sure to check out other famous politicians! More Carl Levin on Wikipedia.

If we have a chance of succeeding and bringing stability and democracy to Iraq, it will mean learning from our mistakes, not denying them and not ignoring them.

The intelligence failures with respect to Iraq were massive and have damaged our credibility around the world. 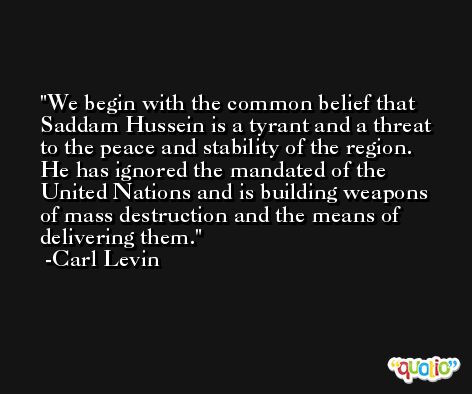 Sadly, the President's budget proposal for the upcoming year once again puts cutting taxes for the wealthiest Americans over addressing our country's severe fiscal problems.

Safe storage and child access prevention laws are critical steps as we seek to reduce the occurrence of accidental shootings and suicides involving guns. 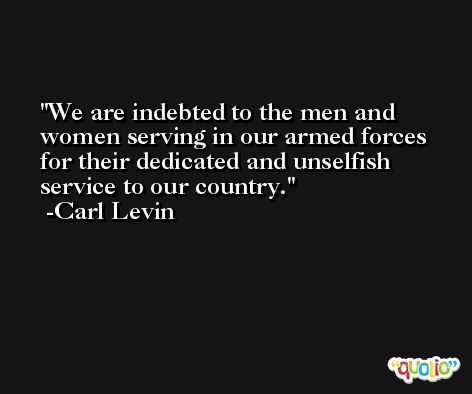 Social Security was intended to be a guarantee to American workers: it will be there, and it will be there for everyone. We have kept that promise for 70 years, and we can continue to do so if we take time once again to make thoughtful, bipartisan adjustments to the system. It is a pact worth keeping.

The American people deserve a budget that invests in the future, protects the most vulnerable among us and helps to create jobs and economic security. 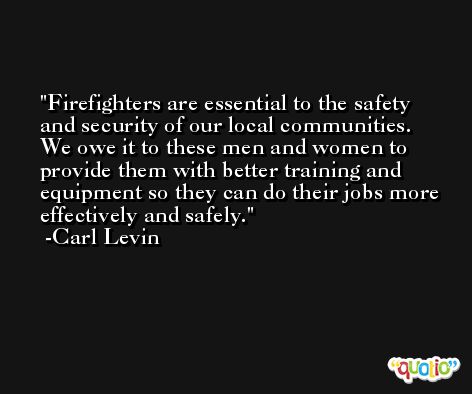