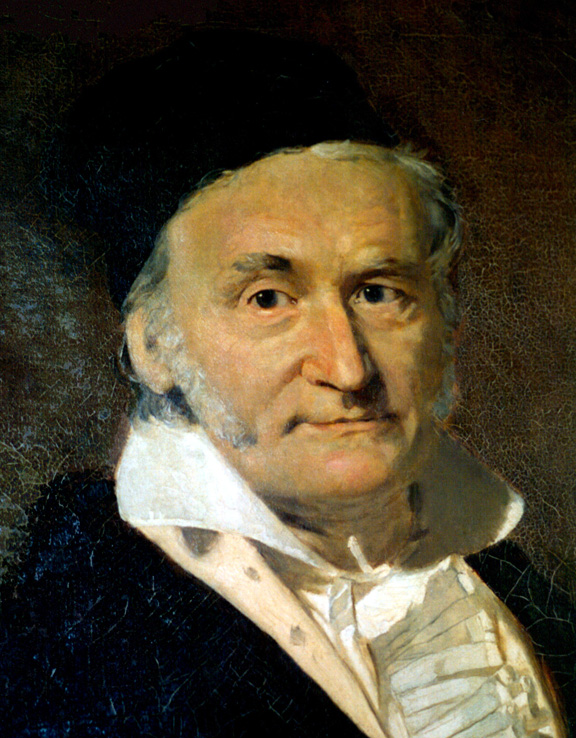 If you enjoy these quotes, be sure to check out other famous mathematicians! More Carl Friedrich Gauss on Wikipedia.

If others would but reflect on mathematical truths as deeply and as continuously as I have, they would make my discoveries.

Ask her to wait a moment - I am almost done. 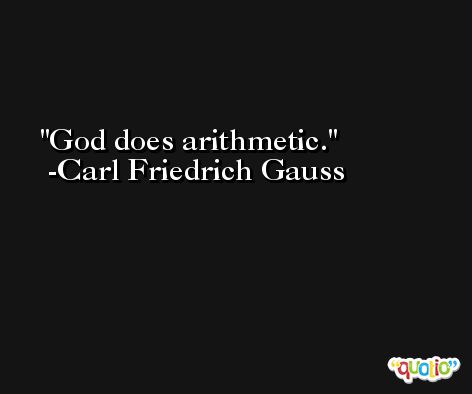 Mathematicians stand on each other's shoulders.