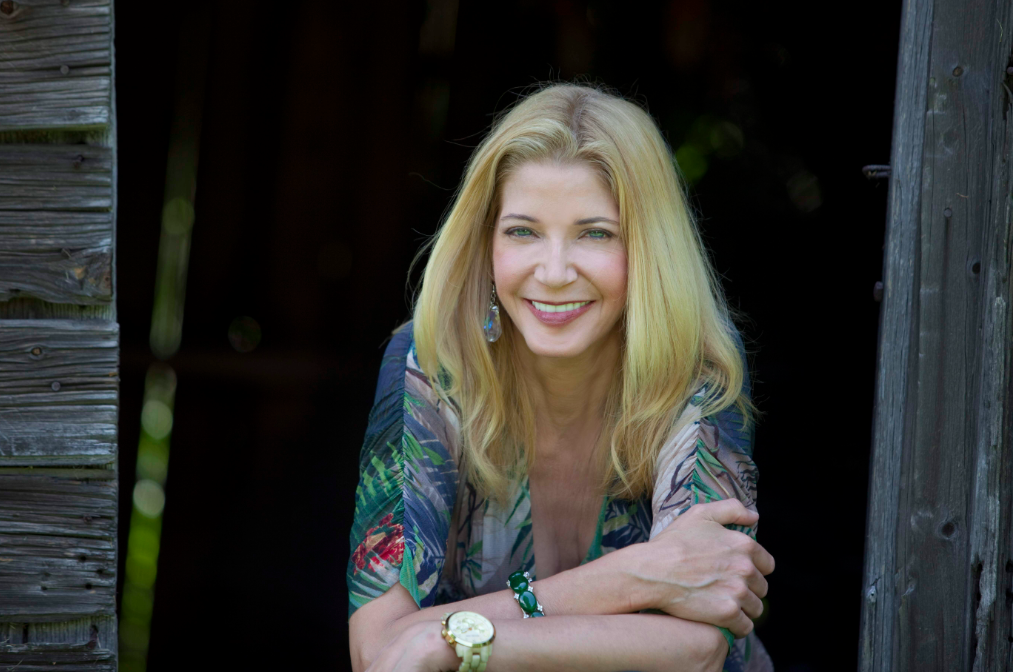 "Candace Bushnell" is an American novelist and television producer. She wrote a column for The New York Observer (1994–96) that was adapted into the bestselling Sex and the City (book)/Sex and the City anthology. The book was the basis for the HBO hit series Sex and the City (1998–2004) and two subsequent movies.

If you enjoy these quotes, be sure to check out other famous writers! More Candace Bushnell on Wikipedia.

[Ms. Bushnell, whose work has always been informed by the goings-on in her personal life, said that in recent years she and her friends were having conversations about more than men, Manolos and martinis.] When we get together we're not really talking about sex and relationships, ... We're talking about work and career.

To me, now being in my 40s and a bit more successful, it makes you feel a little bit more generous toward other people. You don't have to male-bash. 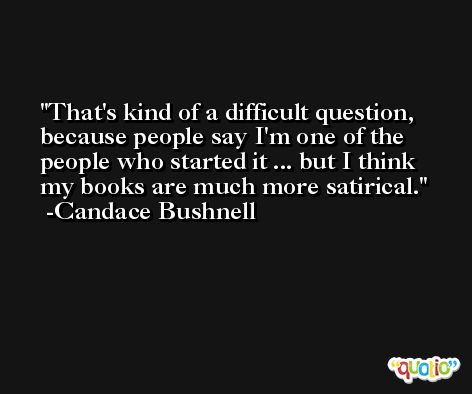 Women with money and women in power are two uncomfortable ideas in our society.

Sometimes you have to find the passion. It comes from the inside. ... Everyone has to find it for themselves. 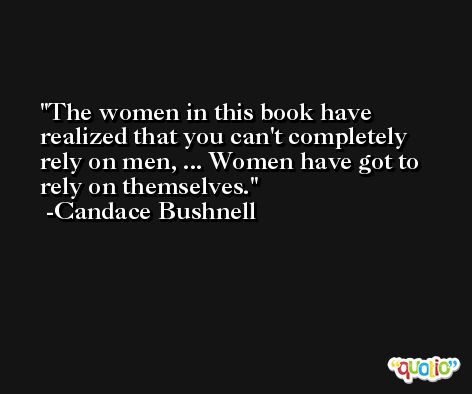