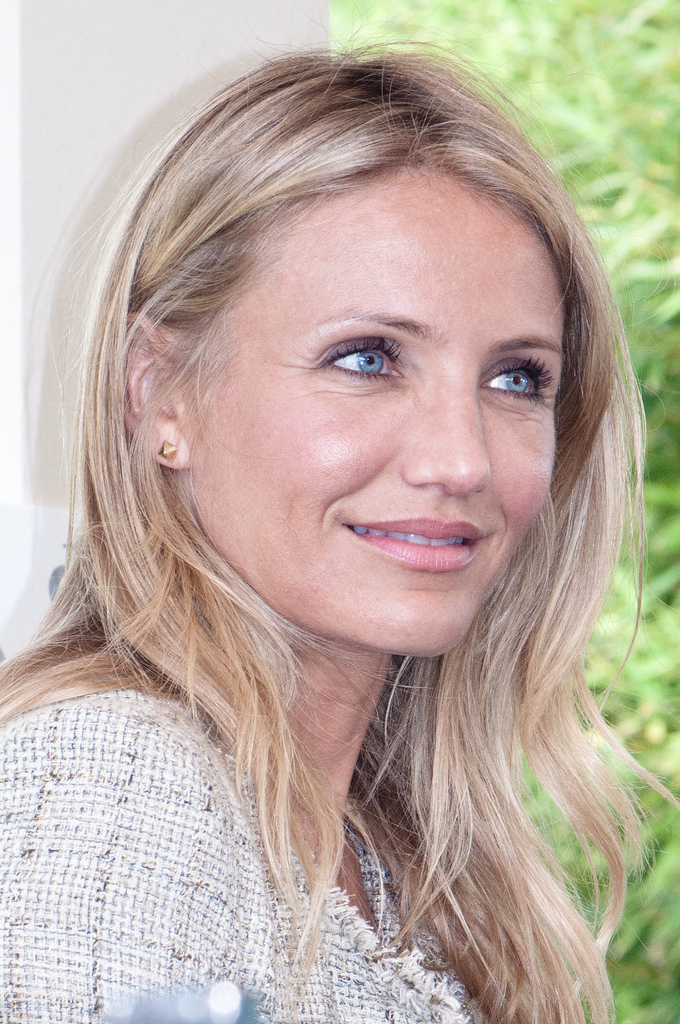 Diaz has received four Golden Globe Award nominations for her performances in Being John Malkovich (1999), Vanilla Sky (2001), Gangs of New York (2002), and There's Something About Mary (1998) for which she also won the New York Film Critics Circle Award for Best Actress/New York Film Critics Best Lead Actress Award. In 2013, Diaz was named the highest-paid actress over 40 in Hollywood.

If you enjoy these quotes, be sure to check out other famous actresses! More Cameron Diaz on Wikipedia.

I write constantly, but only in my journals. I have three of them: one for travel, one for home, and one I write in before bed. But the last thing I want is other people reading it..... What's really fun is reading your journal, like a year later, or.

I grew up with a lot of boys. I probably have a lot of testosterone for a woman. 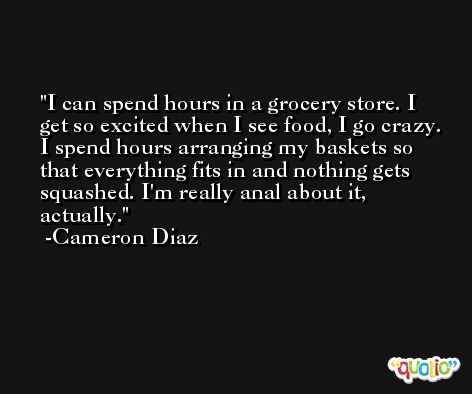 Grease is the only cure for a hangover.

I'd kiss a frog even if there was no promise of a Prince Charming popping out of it. I love frogs. 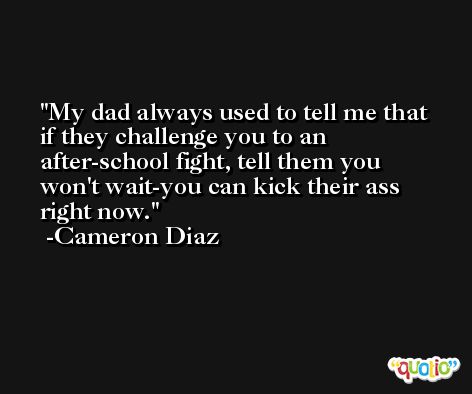 I'll stop smoking, I'll stop shopping and I'll wear a bra. People think I'm trying to make a fashion statement because I never wear a bra. It's really that I'm a tomboy at heart.

If you really want to torture me, sit me in a room strapped to a chair and put Mariah Carey's records on. 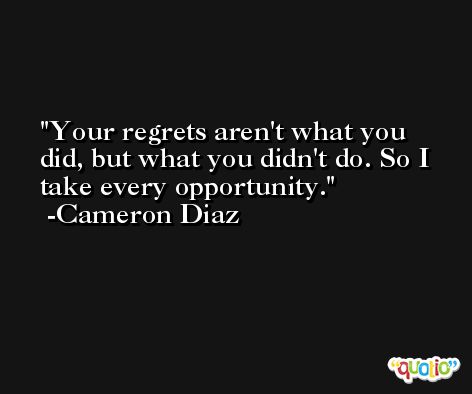