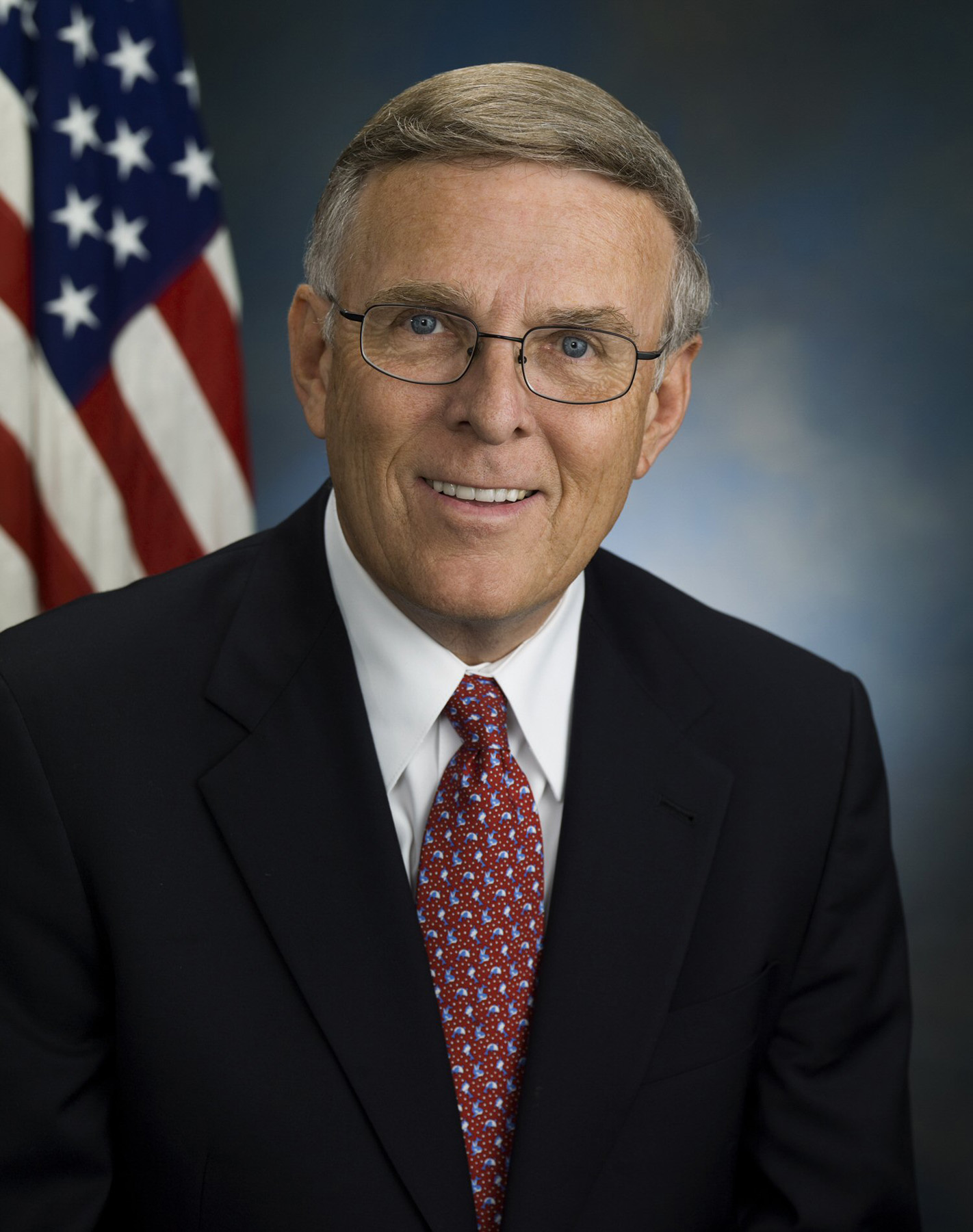 If you enjoy these quotes, be sure to check out other famous politicians! More Byron Dorgan on Wikipedia.

This country is about, in my judgment, aggressive, open debate. There is an old saying: When everyone is thinking the same thing, no one is thinking very much.

We're trying to get through all of this, to understand it, ... Northwest has been a good carrier for North Dakota for many decades, but they are dominant in our state, and so changes they make can have a profound impact on North Dakota and its economy. 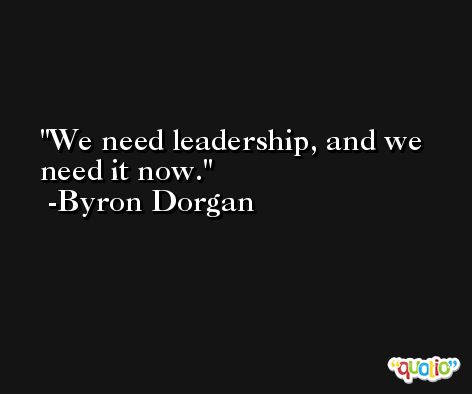 If you talk about preemption you better know things rather than think things.

You can delegate authority, but you cannot delegate responsibility. 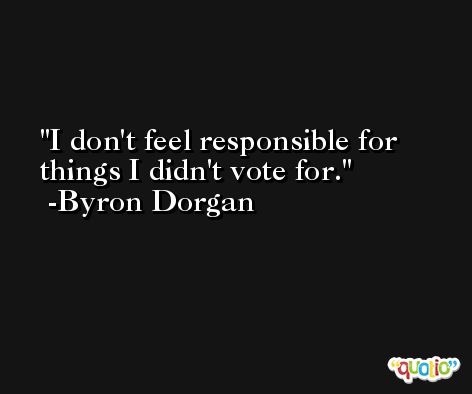 Only in this town, where we make an industry out of creating euphemisms, can we have enough sugar to sugarcoat this nonsense.

I am not someone who believes we should build a fence around our country but I do believe there ought to be some fairness with respect to the rules of this globalization. 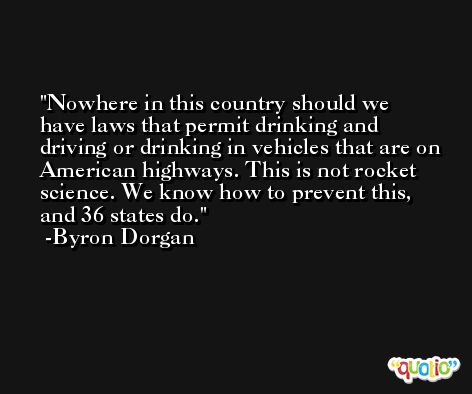