"Bryan Williams" is the name of:

The estimated cost is $60,000 to the county for the operation. If the county wants him in jail, it should pay for the surgery.

All of it has been really inspirational to us. To not play as hard as you possibly can would be disrespectful. 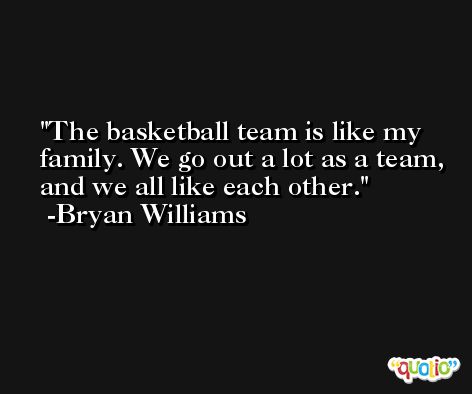 We've tried to bring fun back to the game and the girls have latched on to us. We (Williams and assistant coach Tracy Ross) are seeing a lot of good things from these players.

Most of the blood pressure studies assume that differences in outcome are explained by some property of the drug, ... We said an alternative possibility is that what we measure in the arm isn't always giving us information about what's happening in the central arteries. 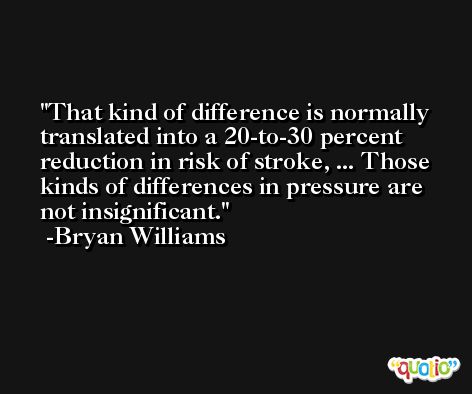 This is a system being validated by the FDA, ... It's tricky to use and that's why it's used in a clinical trial, but it certainly provides us with information about what the drug is doing.

I made a couple typical freshman mistakes, but coach (Dave) Dickerson has been faithful to our team the whole year and he let me play it out. He kept the ball in my hand and he trusted that I was going to make plays. That's what I tried to do. 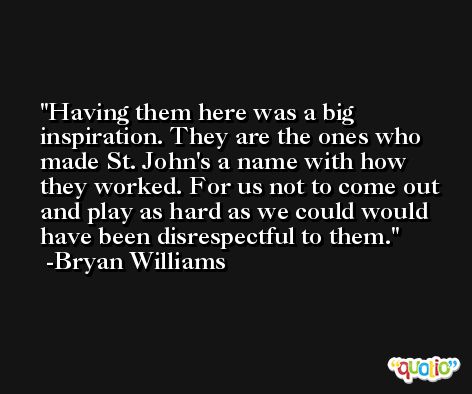 This is a prank where no harm was intended or caused. This should be handled administratively and not bog down our criminal justice system. 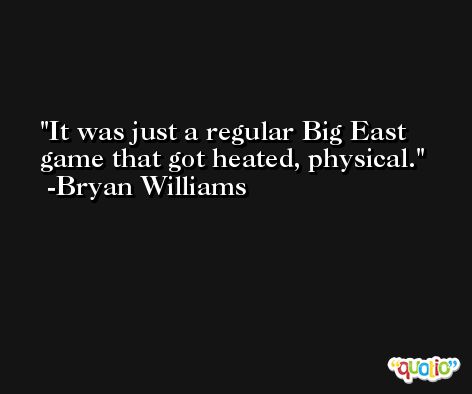 What did people think when they saw that? That we're back, I guess. I guess a few people were surprised. But I don't think anybody on this team was surprised. 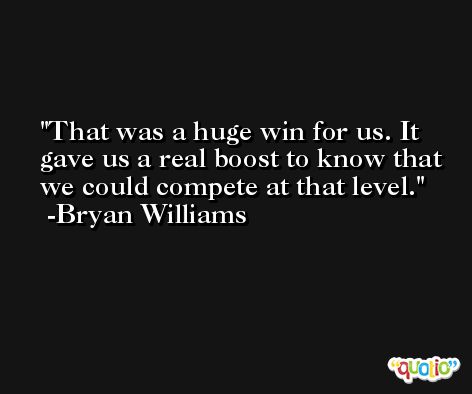 He can't read lips and doesn't know sign language. The only way he can communicate is by reading notes. He has a hard time reading, and a trial could take months.

Measuring blood pressure in the arm is very important because it tells us whether somebody's pressure is high and whether drugs are lowering that. But there's no doubt that for patients in this study, measurement of the pressure in the arm underestimated the efficiency of the drug. 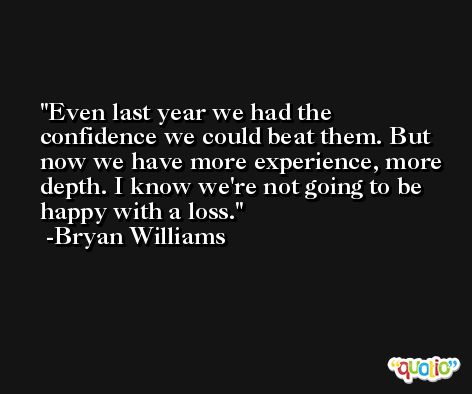