"Bruce Green" is a feature film editor known for his work with directors such as Garry Marshall, Mark Waters (director)/Mark Waters, and John Turteltaub. Trained by legendary editor Michael Kahn (film editor)/Michael Kahn, he was the first assistant editor on Raiders of the Lost Ark and Indiana Jones and the Temple of Doom. He was in the visual effects department of Star Wars: Episode IV.

Bruce was on the Board of Directors of the Motion Picture Editors Guild, Hollywood.

We received a very positive report. One of the things they cited was our strong university support. They also recognized the quality of our student body and facilities and the rigor of our curriculum.

It doesn't look good right now. In the back of the home, there are several cracks throughout the walls of the house. 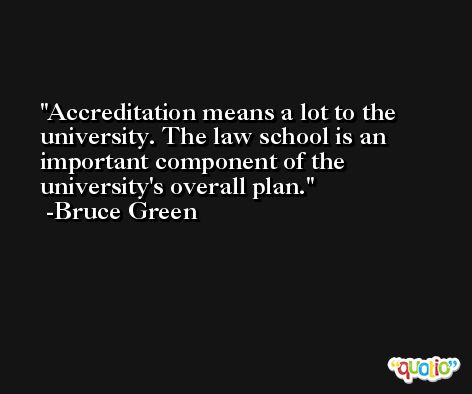 This is a big hurdle for us to clear this weekend. 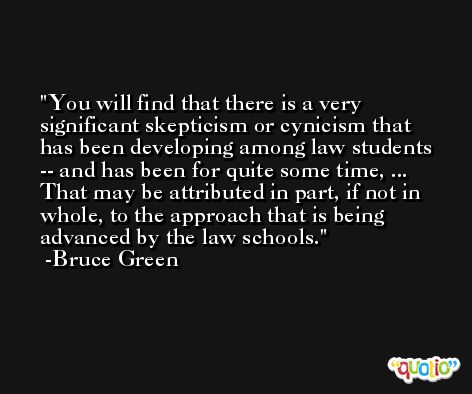