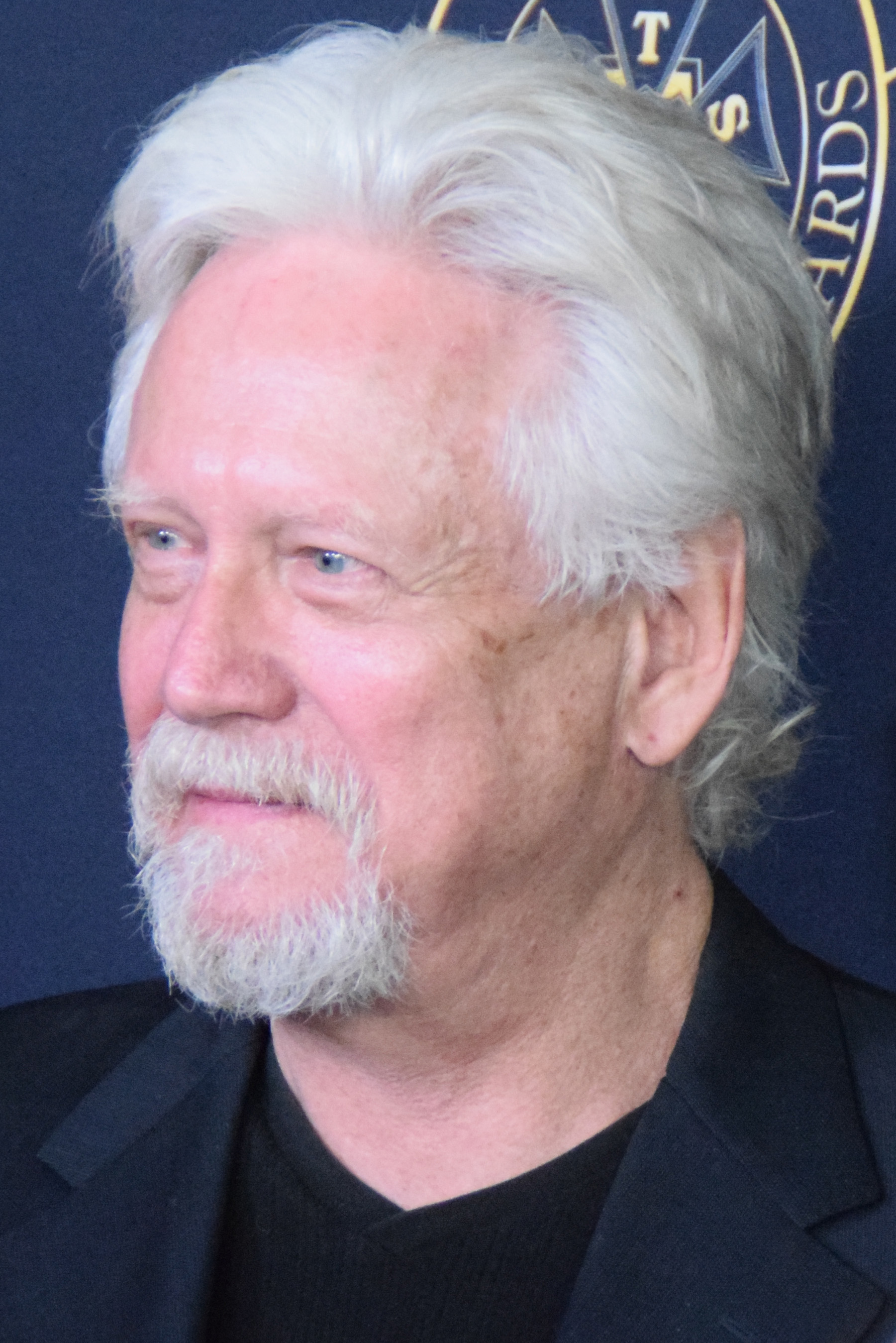 "Bruce Davison" is an American actor and director. Davison is well known for his Academy Award for Best Supporting Actor/Academy Award nominated performance in Longtime Companion (1989), which also awarded him a Golden Globe. Davison has also appeared in the first two films of the X-Men (film series)/X-Men film franchise - X-Men (film)/X-Men (2000) and X2 (film)/X2 (2003) - portraying antagonist Senator Robert Kelly. In more recent times, Davison has appeared in films such as Titanic II (film)/Titanic II (2010), The Killer Shrews#Sequel/Return of the Killer Shrews (2012), and Saving Lincoln (2013).

If you enjoy these quotes, be sure to check out other famous actors! More Bruce Davison on Wikipedia.

I'd like to tell them thank you. Their courage and ambition to get a higher education ... is something I truly admire. It's something I can't picture, but it's something I know happened, and that's why I commend them for doing what they've done.

Special effects that are computer-generated are really able to create all these worlds.