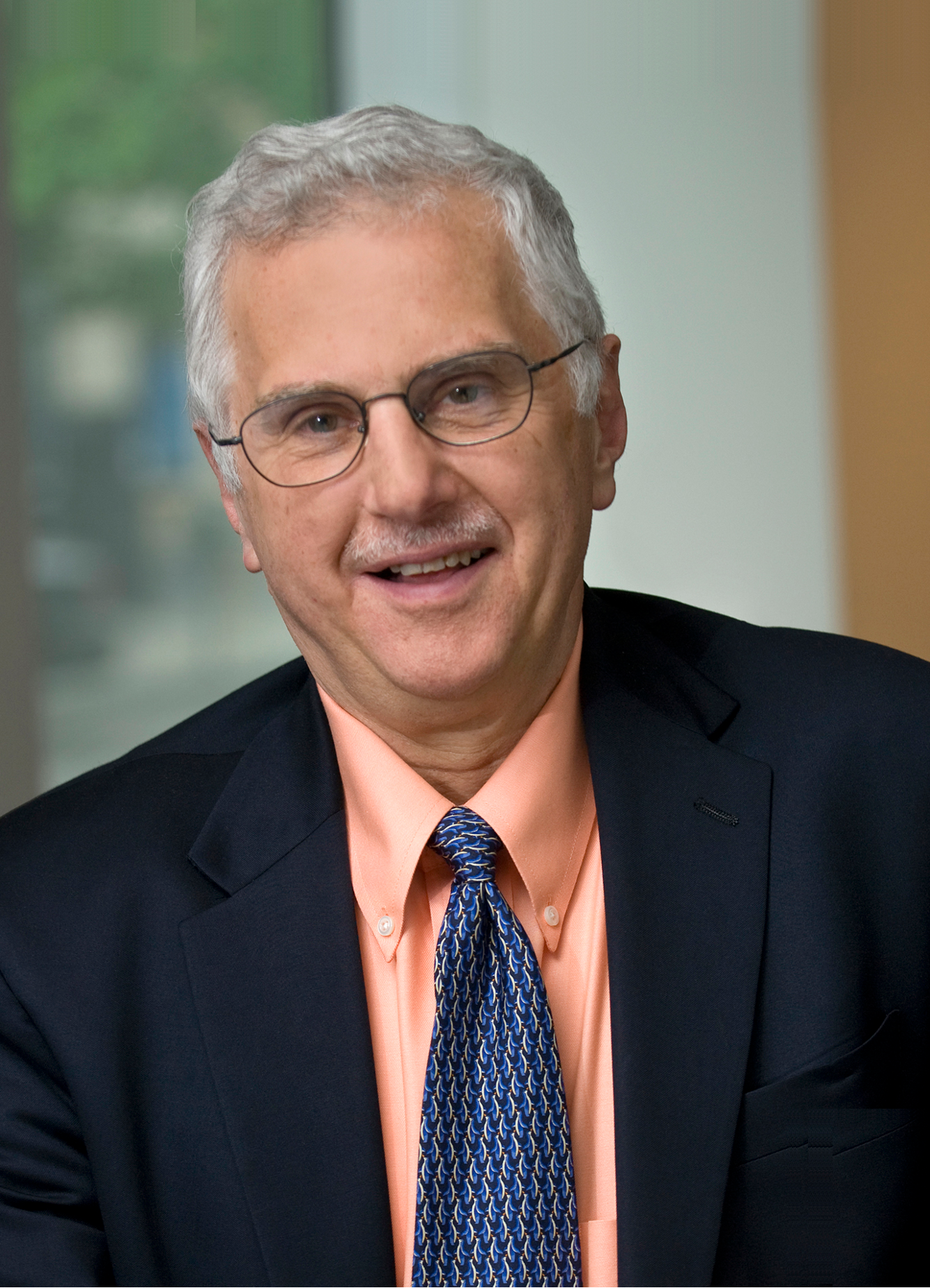 "Bruce Michael Alberts" (born 1938) is an United States/American biochemist known for his work in science public policy and as an original author of Molecular Biology of the Cell (textbook)/Molecular Biology of the Cell. Alberts, noted particularly for his study of the protein complexes which enable chromosome replication when living cells divide, was Editor-in-Chief of Science (journal)/Science magazine and United States Science Envoy to Pakistan and Indonesia. Alberts was the president of the United States National Academy of Sciences/National Academy of Sciences from 1993 to 2005 and a trustee of the Carnegie Corporation of New York.

It's very hard for adults to change their personality, and Harvard needs a personality who can get all the faculty and schools to work together for the good of the university.

The good news, by and large, is that science has prospered. 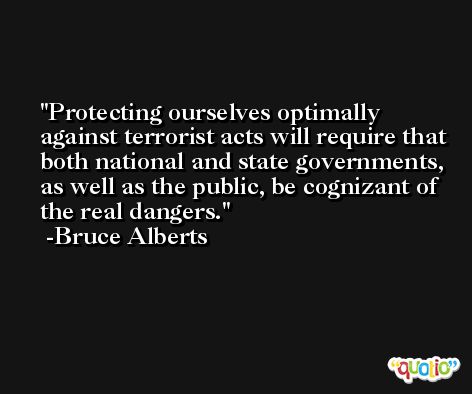 This kind of give-and-take lies at the heart of scientific progress and is precisely why scientific analyses are made available in the open literature.

For a grown man with a fully developed personality, try as you might, it's hard to start acting like a different person. 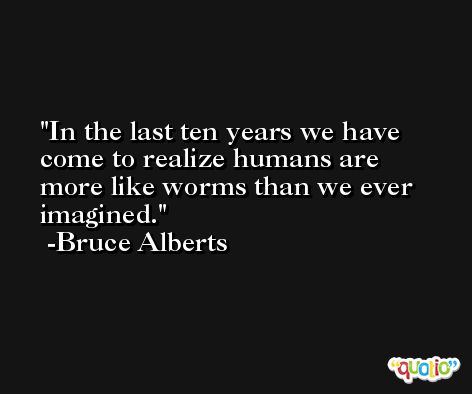