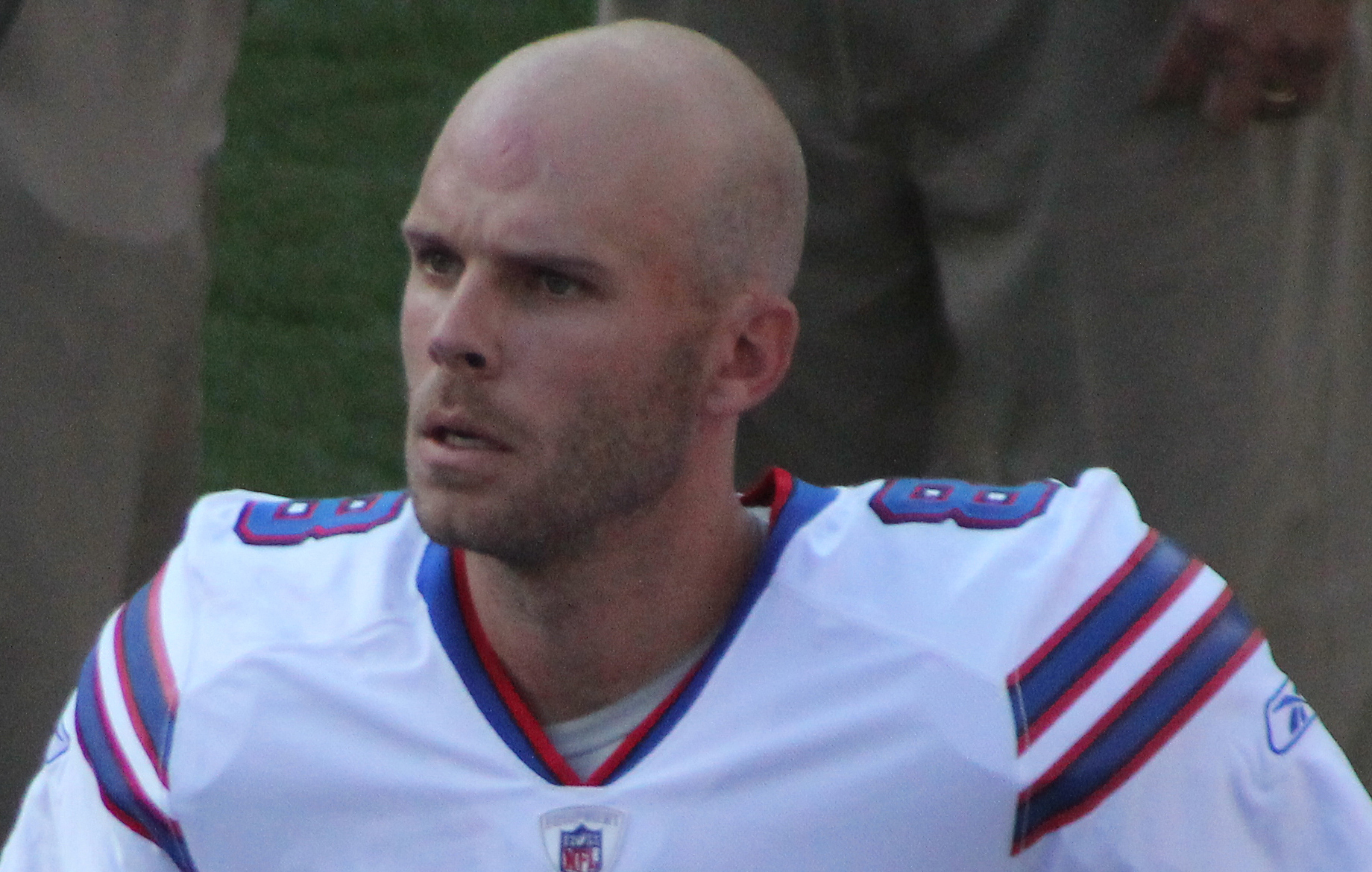 "Brian Donald Moorman" is a former American football punter (football position)/punter. He played college football for Pittsburg State University, and was signed by the Seattle Seahawks as an undrafted free agent in 1999 and played for the Buffalo Bills from 2001 to 2012, to which he returned after a one-year absence in 2013. He also played for the Dallas Cowboys in 2012. Moorman is a two-time Pro Bowl selection and was voted into the Buffalo Bills' 50th Anniversary Team.

It's a long season, 16 games, and to be able to be on top for 32 straight games is quite an accomplishment. It's something you shoot for all year. It's something we take a lot of pride in. Bobby's coaching style is so positive. He's not a guy to ever bring a guy down no matter what mistake he makes. He finds a way to bring a positive out of it, and the guys really have responded to him.

He's had a great preseason, a great camp, ... He's kicking the ball really well and he deserved a day like this. I'm happy for him and I hope everybody has the confidence in him that he deserves. 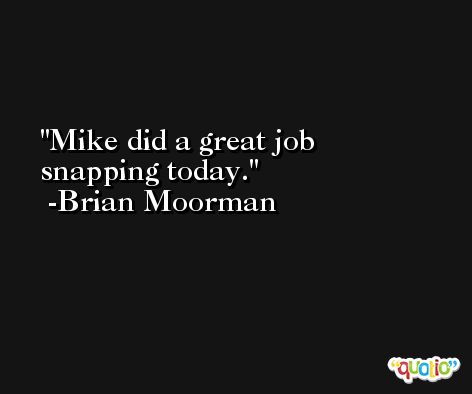 You're a fantasy stud.

Mike did a great job snapping today. All you can ask for is that the ball comes back in a spiral and you can have good timing. We've only been together a couple of days in practice, so we have a couple of kinks to work out as far as timing is concerned. But the field goals went great today. He gets the laces right there every time and it makes my job easy.