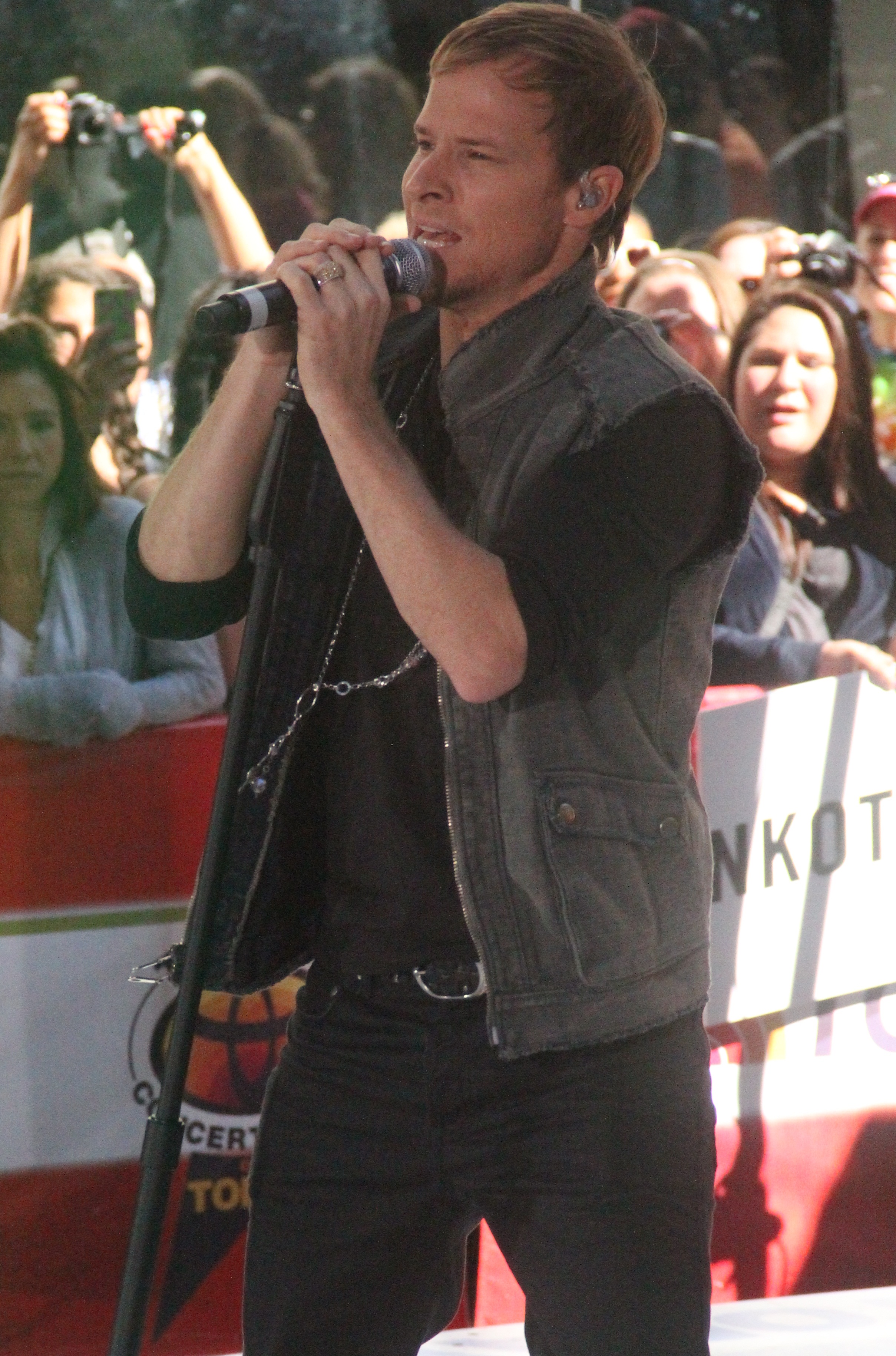 "Brian Thomas Littrell" is an Americans/American singer-songwriter and occasional actor, best known as a member of the Backstreet Boys. He is also a contemporary Christian recording artist and released a solo album, Welcome Home (Brian Littrell album)/Welcome Home, in 2006. Brian has four Top 20 solo singles in the US Christian chart.

If you enjoy these quotes, be sure to check out other famous musicians! More Brian Littrell on Wikipedia.

The fact is, they have to do their job. I may not support the war, but I support them no matter what - they're following orders.

I'm not famous, I'm just in the spotlight more than you. 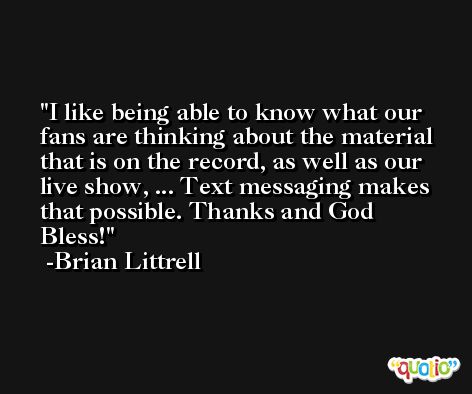 If you love someone put their name in a circle not a heart, because a heart can be broken, a circle goes on forever.

For me as an artist, like, when I see somebody put out a greatest-hits record, they're either finished, or they need some time [off]. I kind of felt it was too soon to put those great songs on a CD. I think I wanted our fans to miss them a little bit.