Through-hikers live out there for five to seven months and so individually they have a higher impact in a years' time but they also are more likely to at least become more conscious of having less impact.

It seems FPL hasn't finished the job from Katrina and now we get this one. 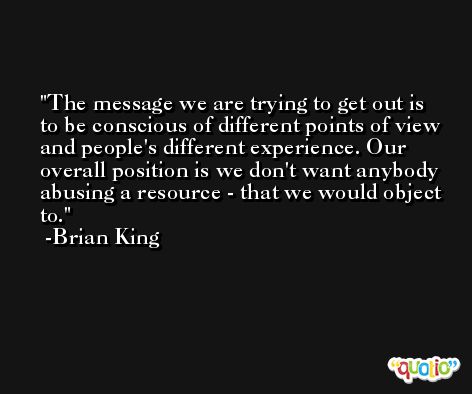 The vision of putting students first started with Bob in 1959, ... That same vision is guiding the decisions we?re making now in planning for the future.

We try to keep the regulations down. That's an A.T. tradition as much as anything else. 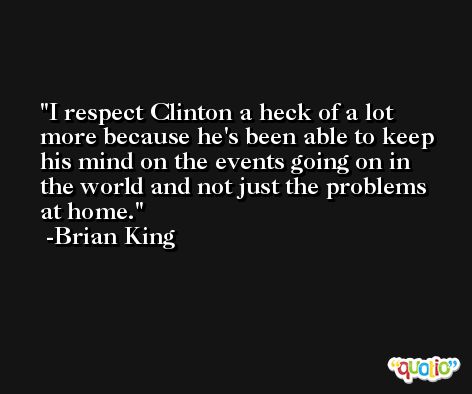 Casual hikers with no experience of Leave No Trace (environmentally conscious outdoor ethics) are more likely to have an impact on one single place. That's the main reason for the ridge runners.

The impacts are more a matter of logic. Do you need to be part of a group to be comfortable at a shelter? And is that hurting the solitary experience? 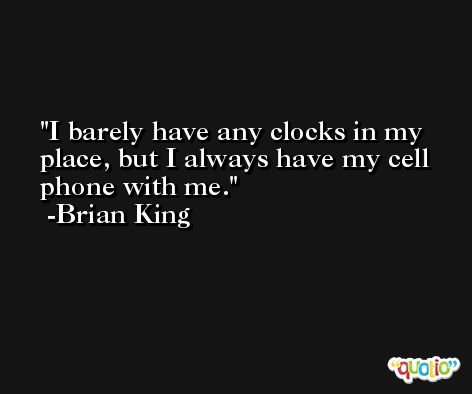