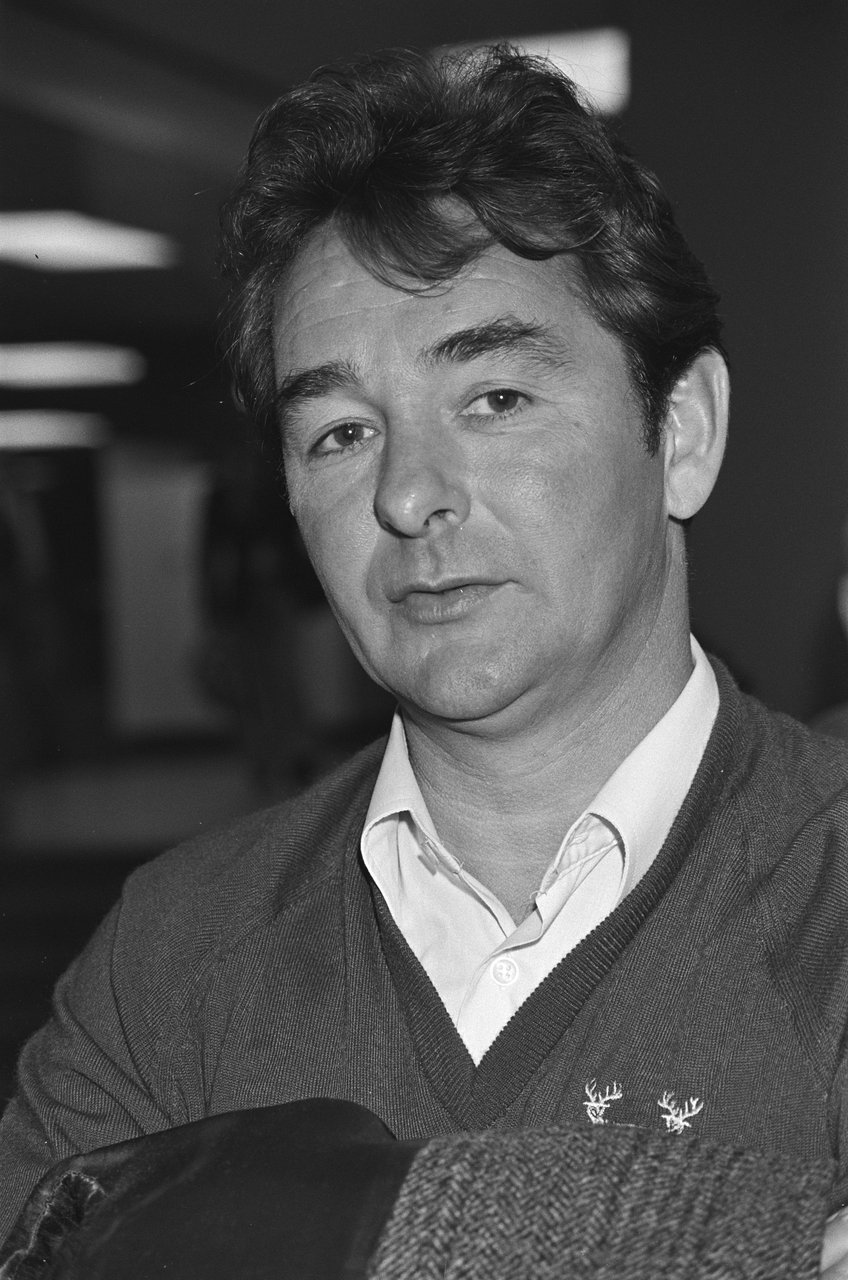 As a player Clough was a prolific goalscorer with Middlesbrough F.C./Middlesbrough and Sunderland A.F.C./Sunderland, scoring 251 league goals from 274 starts. He also won two England national football team/England caps, both in 1959. Clough retired from playing at the age of 29, after sustaining anterior cruciate ligament damage. He remains one of the Football League's List of footballers in England and Scotland by number of league goals/highest goalscorers.

If you enjoy these quotes, be sure to check out other famous athletes! More Brian Clough on Wikipedia.

I can't even spell spaghetti never mind talk Italian. How could I tell an Italian to get the ball? He might grab mine. 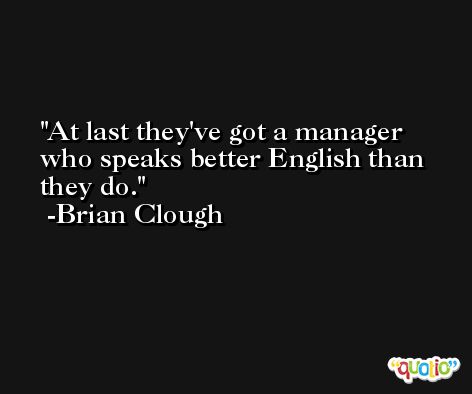 Football hooligans - well, there are 92 club chairmen for a start.

On occasions I have been big-headed. I think most people are when they get in the limelight. I call myself Big Head just to remind myself not to be. 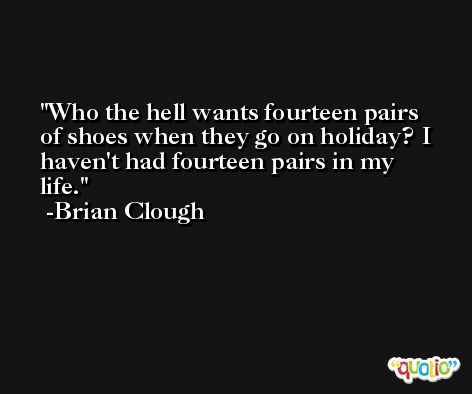 I'm dealing with my drinking problem and I have a reputation for getting things done.

Don't send me flowers when I'm dead. If you like me, send them while I'm alive. 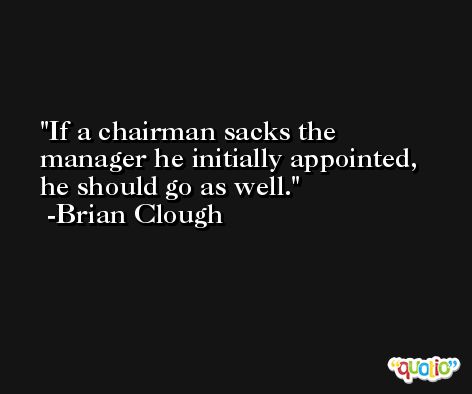