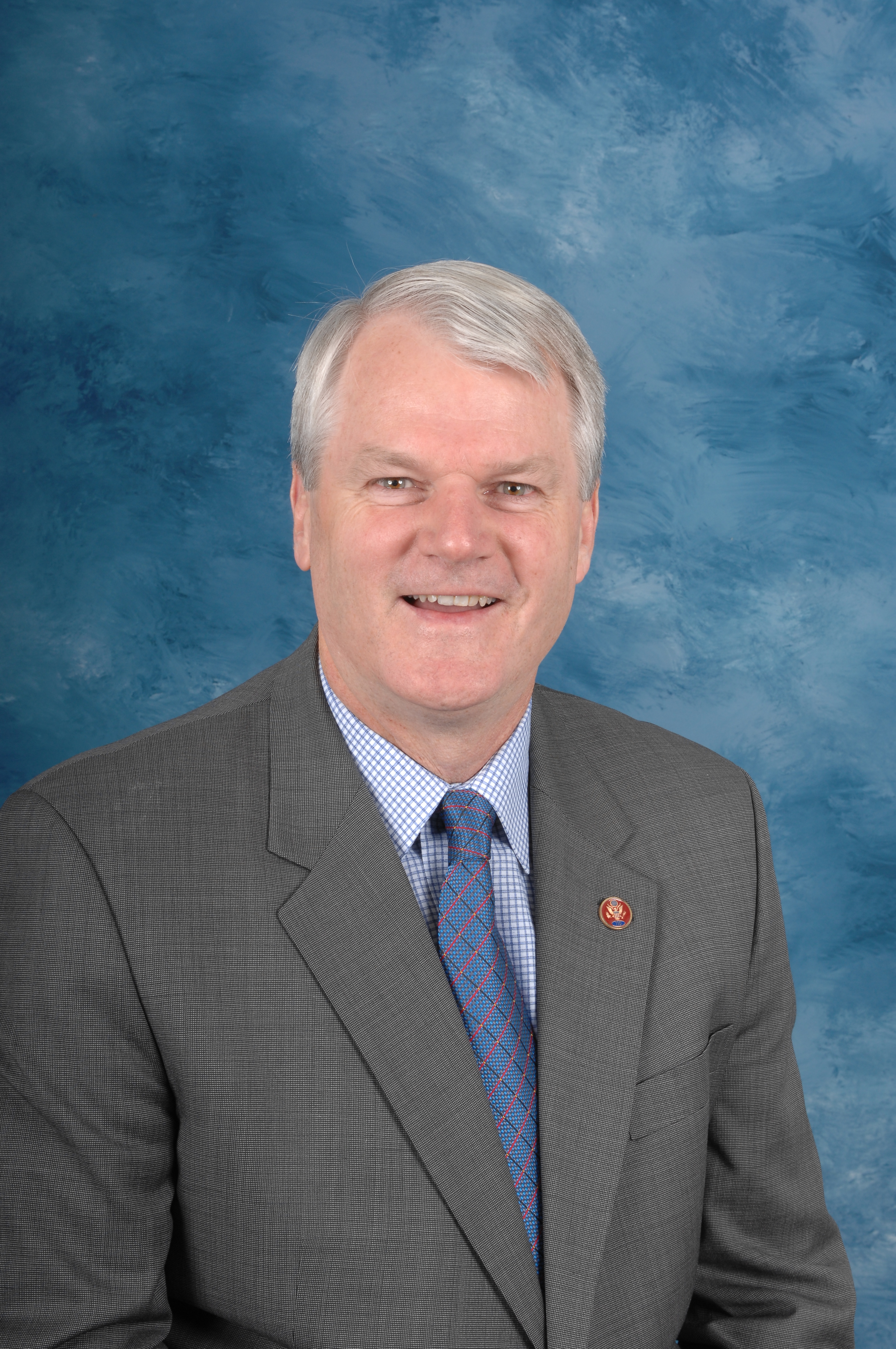 If you enjoy these quotes, be sure to check out other famous politicians! More Brian Baird on Wikipedia.

The first year in the Junior Olympics was just wonderful.

I was showing her older brother how to throw and Natalie wanted to learn too. She was 12. 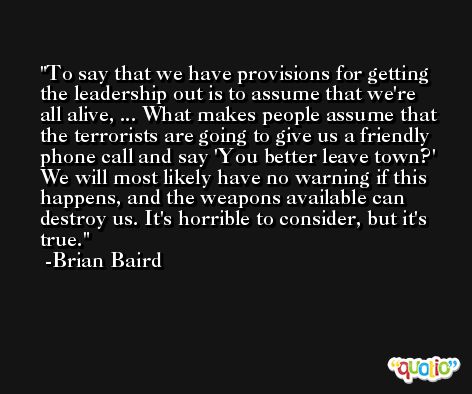 We're got senior citizens who have to pay their bills this winter and it's going to be higher than it needs to be. 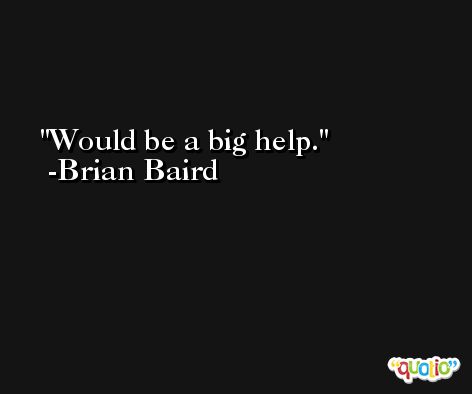 Members of Congress should not be receiving pay raises that are higher than Social Security and other COLAS (cost of living adjustments) during tough economic times, when many families are hurting financially.

I don't know that I want to expose too much, but if you look at the various technologies we've been acquiring, you can start to figure out how model-based architectures and virtualization technologies and global name space technologies all fit into ... a grid infrastructure. 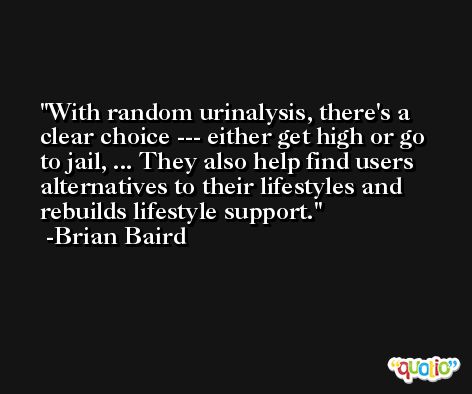 After that, I didn't want her to burn out, so I held her back a bit.