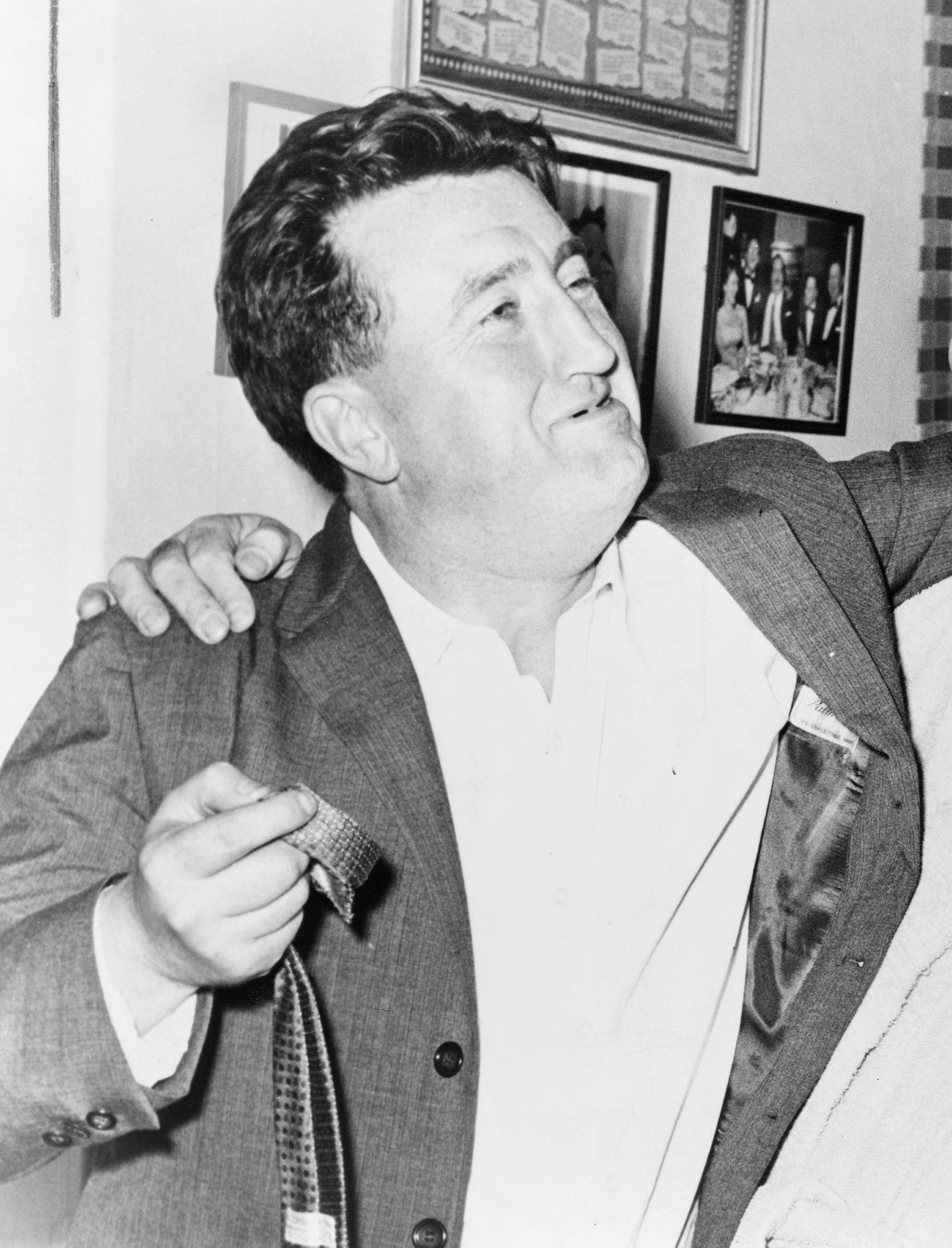 "Brendan Francis Behan" was an Irish poet, short story writer, novelist, and playwright who wrote in both English and Irish. He was also an Irish republican and a Volunteer (Irish republican)/volunteer in the Irish Republican Army (1922-1969)/Irish Republican Army. Born in Dublin into a republican family, he became a member of the IRA's youth organisation Fianna Éireann at the age of fourteen. However, there was also a strong emphasis on Irish history and Culture of Ireland/culture in the home, which meant he was steeped in literature and patriotic ballads from a tender age. Behan eventually joined the IRA at sixteen, which led to his serving time in a borstal youth prison in the United Kingdom and was also imprisoned in Republic of Ireland. During this time, he took it upon himself to study and he became a fluent speaker of the Irish language. Subsequently released from prison as part of a general amnesty given by the Fianna Fáil government in 1946, Behan moved between homes in Dublin, County Kerry/Kerry and Connemara and also resided in Paris for a period.

If you enjoy these quotes, be sure to check out other famous dramatists! More Brendan Behan on Wikipedia.

There is no such thing as bad publicity except your own obituary. 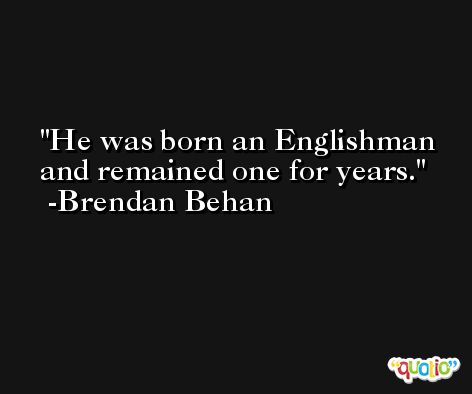 If it was raining soup, the Irish would go out with forks.

Critics are like eunuchs in a harem; they know how its done, they've seen it done every day, but they're unable to do it themselves. 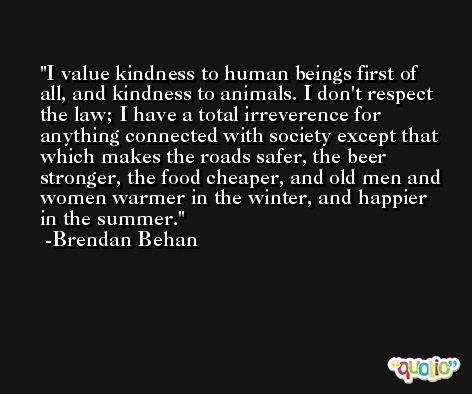 I saw a notice which said, 'Drink Canada Dry' and I've just started.

I only take a drink on two occasions - when I'm thirsty and when I'm not. 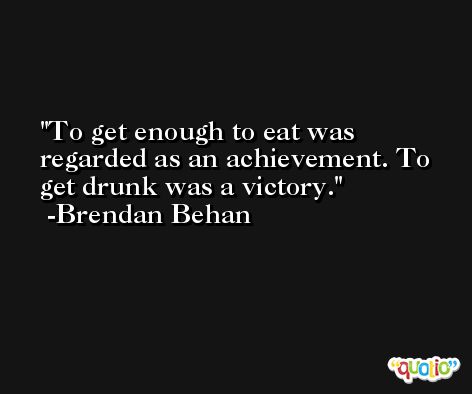 New York is my Lourdes, where I go for spiritual refreshment... a place where you're least likely to be bitten by a wild goat. 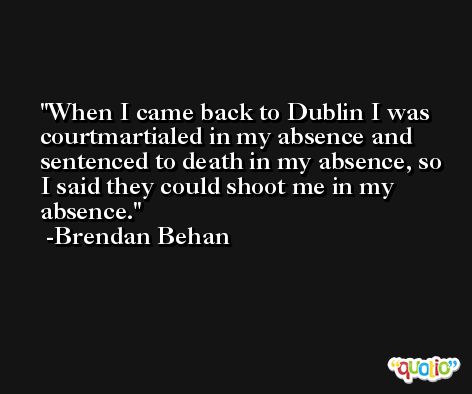 I have never seen a situation so dismal that a policeman couldn't make it worse.

Other people have a nationality. The Irish and the Jews have a psychosis.