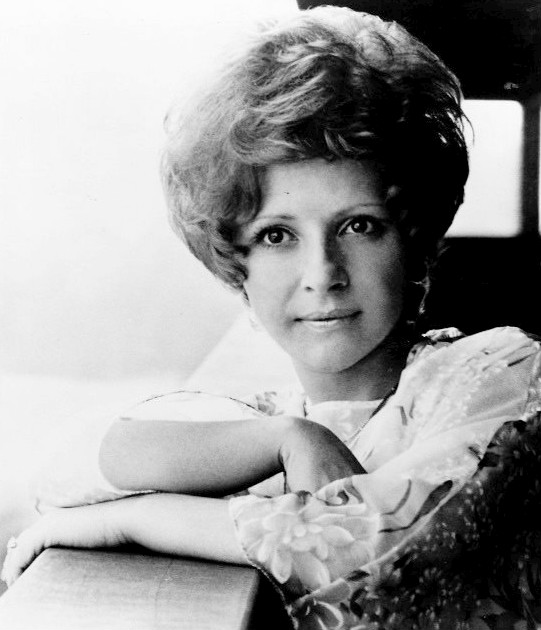 "Brenda Mae Tarpley", known as "Brenda Lee", is an American performer and the top-charting female vocalist of the 1960s. She sang rockabilly, pop music/pop and country music, and had 47 US chart hits during the 1960s, and is ranked fourth in that decade surpassed only by Elvis Presley, The Beatles and Ray Charles. She is best known for her 1960 hit "I'm Sorry (Brenda Lee song)/I'm Sorry", and 1958's "Rockin' Around the Christmas Tree", a United States holiday standard for more than 50 years.

At 4 ft 9 inches tall (approximately 145 cm), she received the nickname Little Miss Dynamite in 1957 after recording the song "Dynamite"; and was one of the earliest pop stars to have a major contemporary international following.

Lee's popularity faded in the late 1960s as her voice matured, but she continued a successful recording career by returning to her roots as a country singer with a string of hits through the 1970s and 1980s. She is a member of the Rock and Roll Hall of Fame/Rock and Roll, Country Music Hall of Fame and Museum/Country Music and Rockabilly Hall of Fame/Rockabilly Halls of Fame. She is also a Grammy Lifetime Achievement Award recipient. Brenda currently lives in Nashville, Tennessee.

If you enjoy these quotes, be sure to check out other famous musicians! More Brenda Lee on Wikipedia.

I only wish Chet Atkins could be here for this joyous occasion.

He loves the kids and does whatever he can to make them do their best. He is a wonderful father and coach and we are all proud of him today. 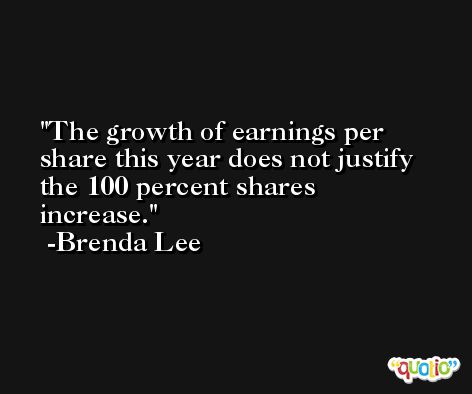 Most of them have no place to go. The people most affected are from outside, but they're going to be coming here and they need our help. We're going to have an influx of people looking for jobs, looking for housing. 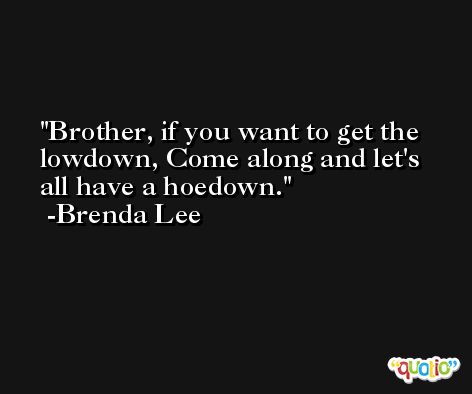 We always watch the game. Well, we will cook and have some people over. My son-in-law is a big jock and he loves football; they'll probably be over. We'll just watch the game and have fun.