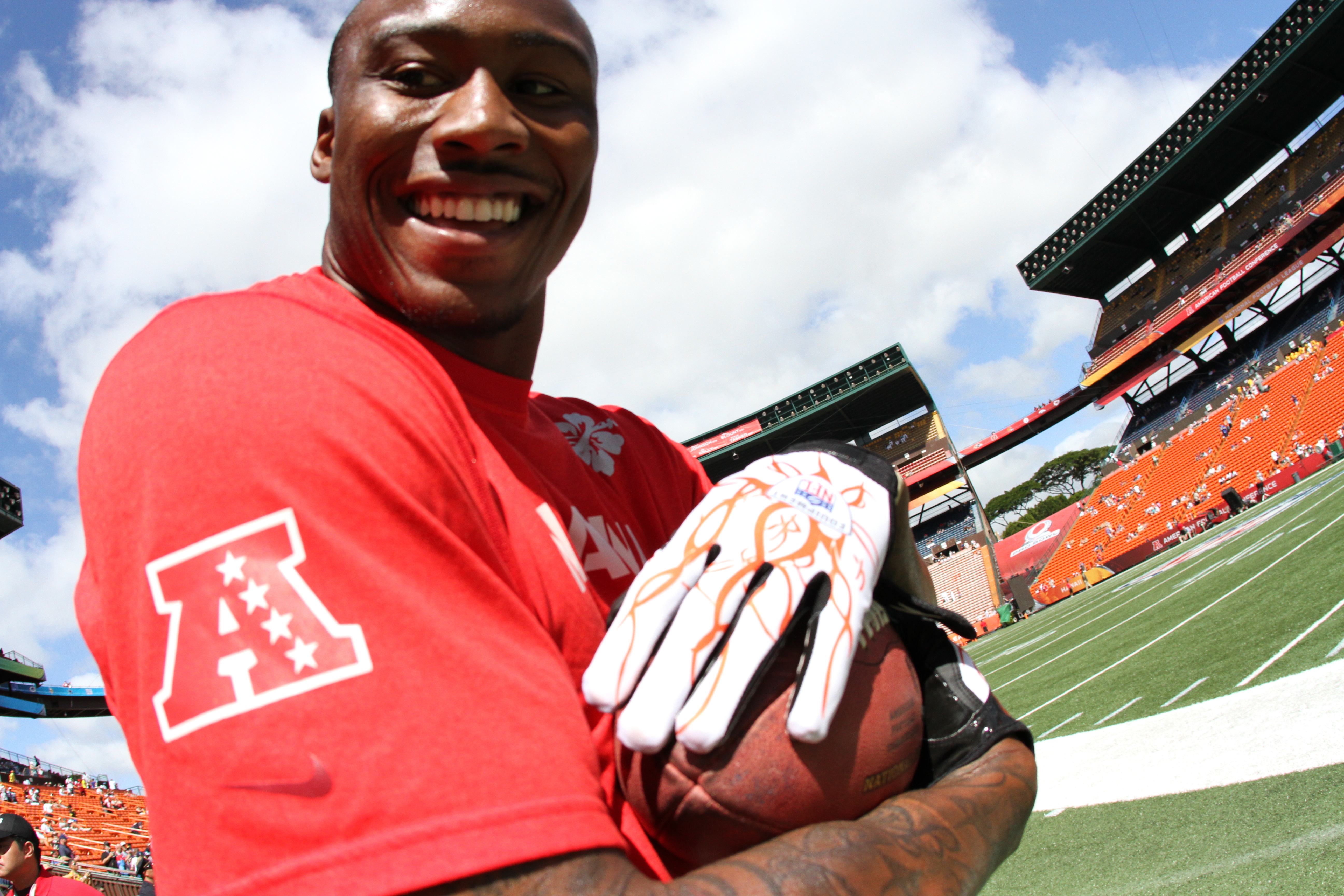 "Brandon Tyrone Marshall" is an American football wide receiver for the Chicago Bears of the National Football League (NFL). He was drafted by the Denver Broncos in the fourth round of the 2006 NFL Draft. He played college football for the UCF Knights football/University of Central Florida (UCF). Marshall also has played professionally for the Miami Dolphins.

Marshall is known for his ability to break and dodge Tackle (football move)/tackles. He led all NFL wide receivers in yards after first contact for the 2007 NFL season. Regarding Marshall's breakaway ability, Kansas City Chiefs cornerback Brandon Flowers (American football)/Brandon Flowers said, "Brandon Marshall is a defensive lineman playing wide receiver. He wants to inflict punishment on you. He wants you to try to tackle him so he can shove you off of him and get more yards." Retired cornerback Nnamdi Asomugha said Marshall is "the toughest guy to bring down, one-on-one."

On December 13, 2009, Marshall set an NFL record for Reception (American football)/receptions in a game with 21. He also is one of only five players in NFL history to catch at least 100 passes in three consecutive seasons. 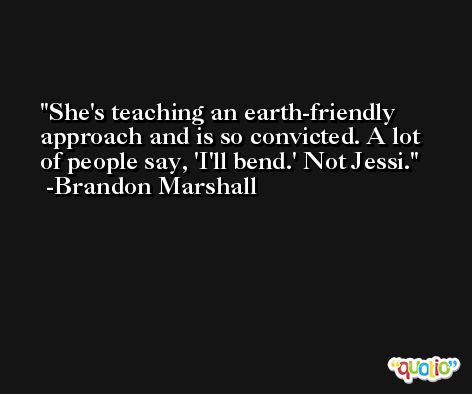 I guess it hurts a little more because this is my last game.

We've worked together with our team for ages. The intent would be to continue what Matt and his team have been doing for years. 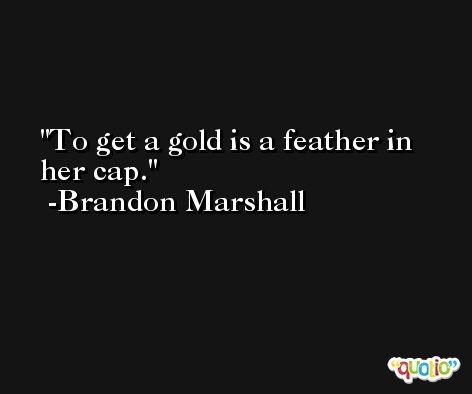 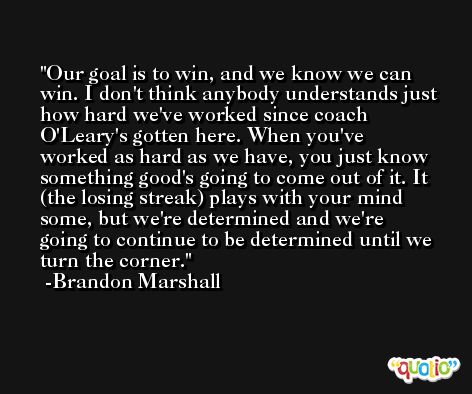 We're so excited to be able to provide this kind of experience for both the community and visitors to the Chattanooga area. Not only is it the world's largest single screen outdoor theater, but where else can you park your car, throw a Frisbee for a little while and then relax and watch a movie? It's going to be incredible!