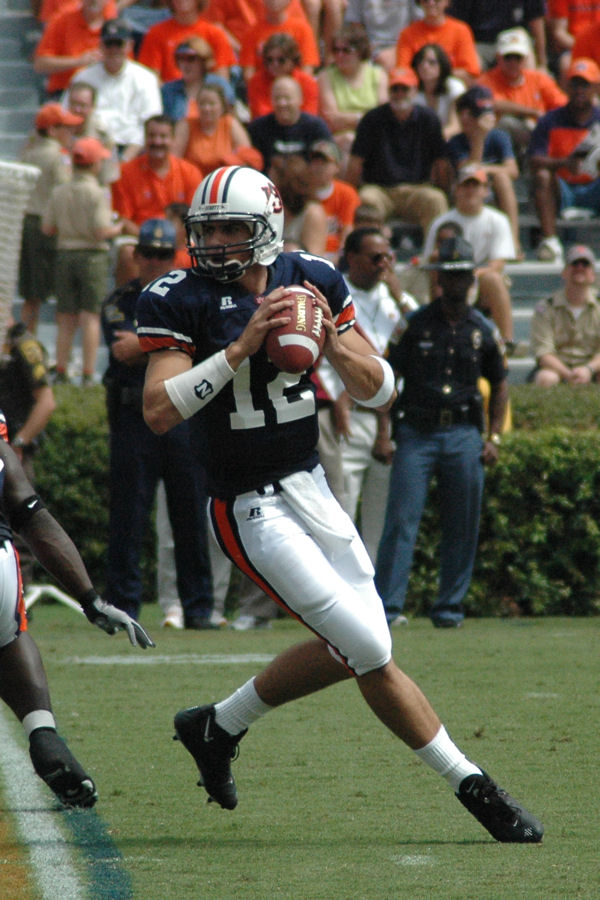 "Brandon Cox" is a former American football quarterback, who played college football/collegiately for Auburn University. As Auburn Tigers football/Auburn's starting quarterback from 2005 to 2007 he guided the Tigers to a 29–9 record and was a member of the winningest senior class in Auburn history, winning 50 games during their time on the Plains.

Cox attended Hewitt-Trussville High School, the same school as Jay Barker, former quarterback for rival Alabama Crimson Tide football/Alabama. He was diagnosed with myasthenia gravis in his 10th grade year in high school, but fought the disease and continued to play football. Cox, a left-hander, was recruited to Auburn in 2003 but Redshirt (college sports)/redshirted his freshman year.

After serving one season as backup, Cox stumbled to begin the 2005 season before leading the Tigers to a 9–3 finish. He returned his junior year in 2006 to lead Auburn to an 11–2 finish, including a victory over 2006 Nebraska Cornhuskers football team/Nebraska in the 2007 Cotton Bowl Classic.

The speed in a real game is a lot faster than it is in practice. We've got one of the best defenses we can go against in practice, but the speed is still a little faster come game time. I've got that experience now and I can take that to next week and use that.

I got to the point where I was just aggravated. I wasn't able to practice. I was here to play football and I didn't have the energy to do it. The best thing for me was to go home and get better. 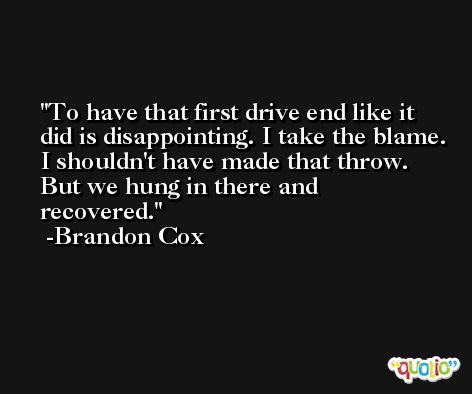 Before, anyone could make an argument that could vote down an amendment.

We'll spend the night Friday night in the (Montgomery) hotel and we'll fly out. It'll only be like an hour flight. It's like a bus ride. It'll be different but it will be similar to the (usual) routine. 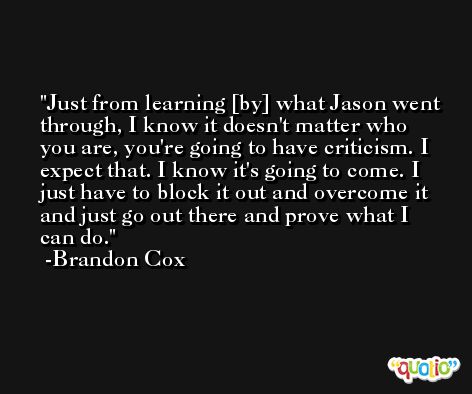 We've got some experience at receiver. They've done a great job this year making big plays for us. Me, as a first-year quarterback, it's big having those guys to be able to throw to and make big plays.

I've learned from those mistakes, so we're going to put that game behind us and focus on Mississippi State. 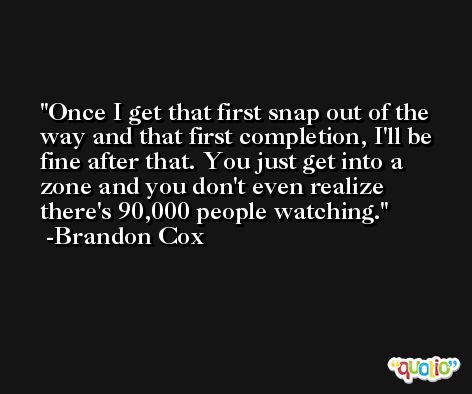 We're not getting rich by any means, we're surviving and we're healing, ... and we're just tryin' to make a buck.

They picked something very politically charged, ... But it was somewhat disingenuous because the general plan has nothing to do with property tax. 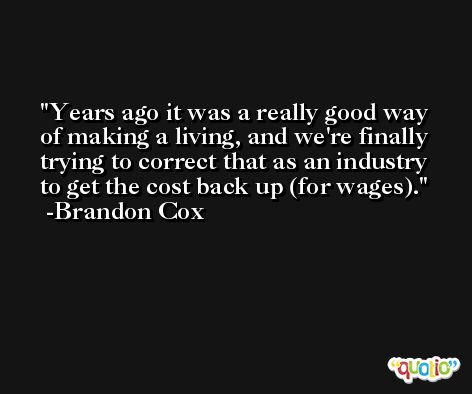 Brent was really solid for us.

Kirby had two injured ankles, so he couldn't plant and shoot. 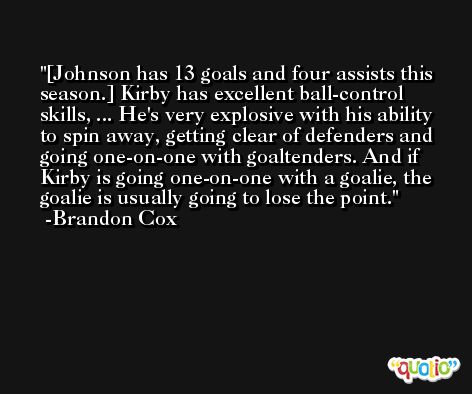 I'm 100 percent better. It would have been nice to go out there and have a little fun, but Blake came in and did a great job.

We haven't got hit as hard as the rest of the nation. 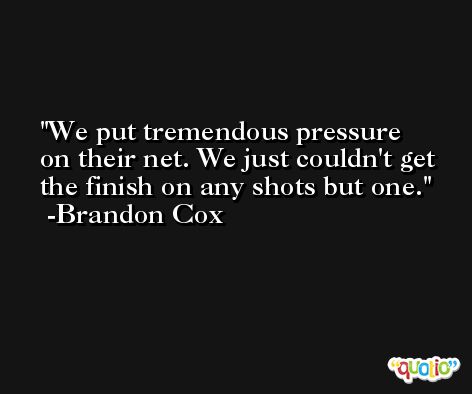