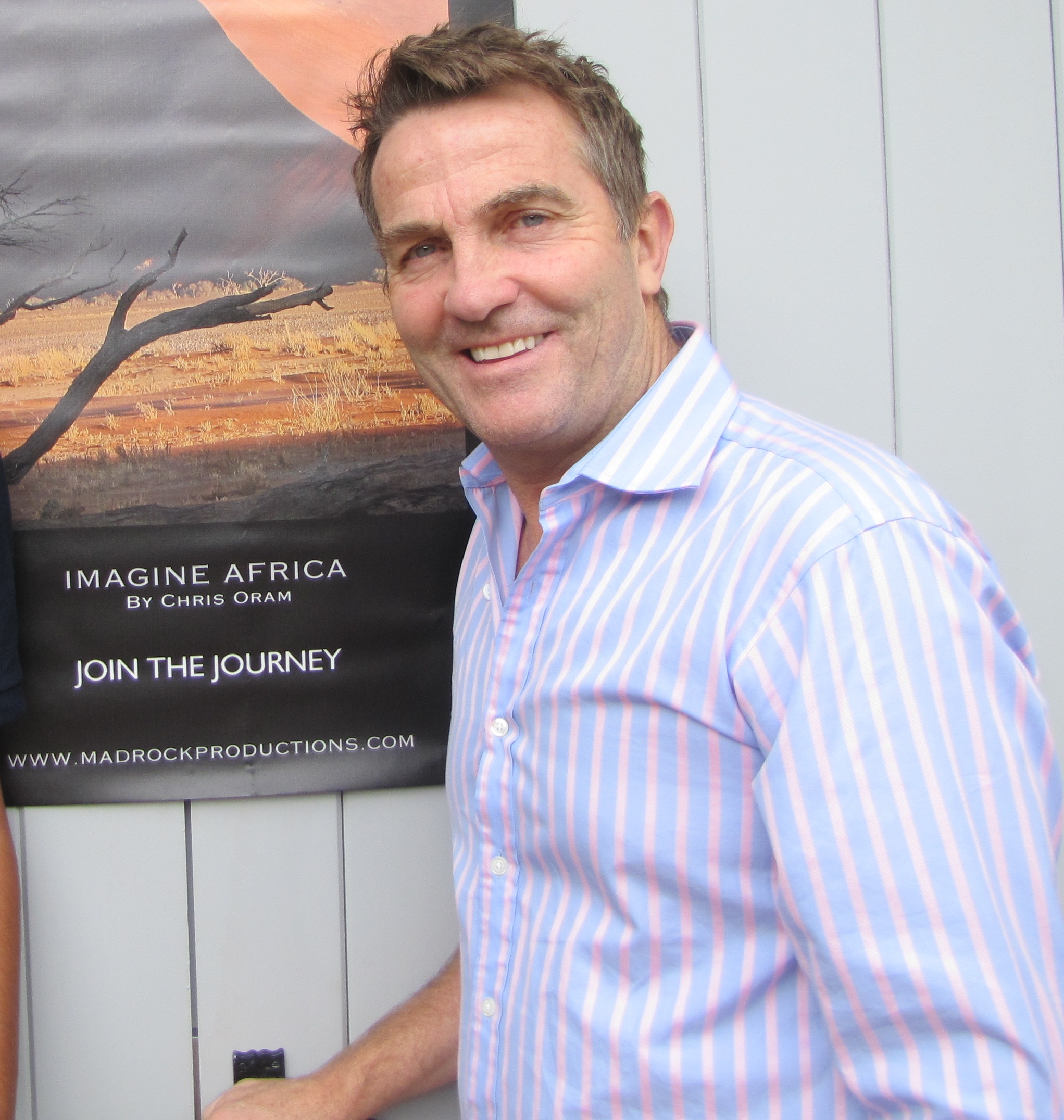 I'm flattered. Rob's young and he's learning from the best when it comes to fashion.