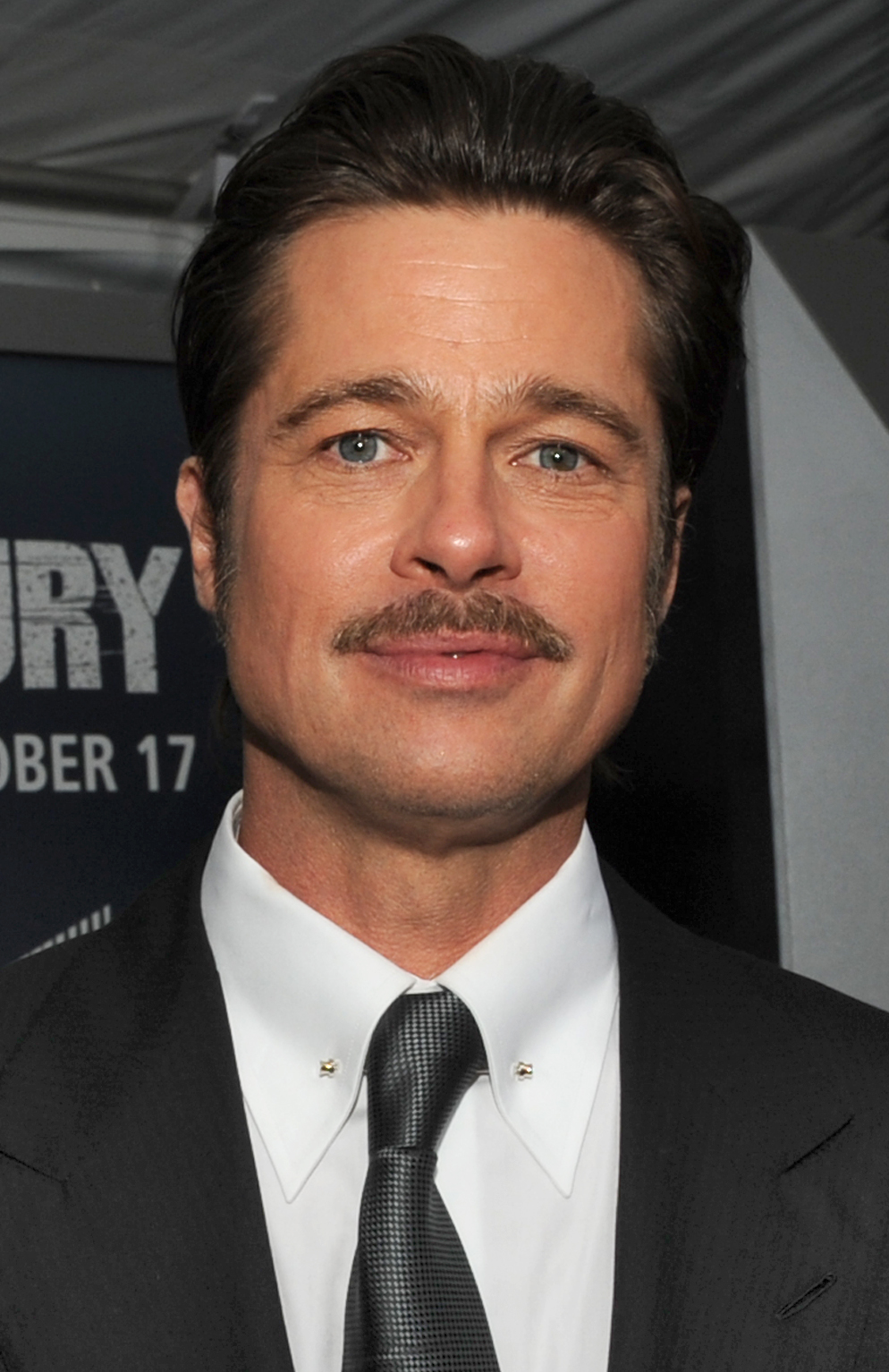 "William Bradley" ""Brad"" "Pitt" is an American actor and producer. He has received a Golden Globe Award, a Screen Actors Guild Award, and three Academy Award nominations in acting categories, and received two further Academy Award nominations, winning one, for productions of his film production company Plan B Entertainment. He has been described as one of the world's Sex symbol/most attractive men, a label for which he has received substantial media attention.

If you enjoy these quotes, be sure to check out other famous actors! More Brad Pitt on Wikipedia.

I believe you make your day. You make your life. So much of it is all perception, and this is the form that I built for myself. I have to accept it and work within those compounds, and it's up to me.

Fame is a bitch, man. 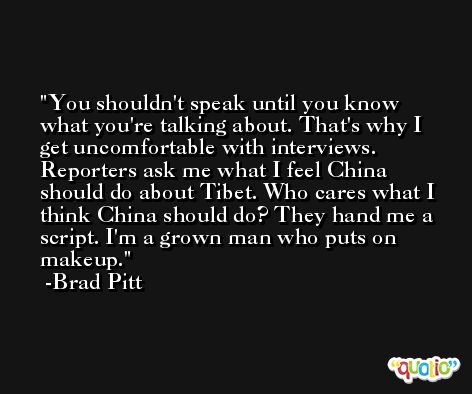 By the time this concert ends this evening, 30,000 Africans will have died because of extreme poverty. By this time tomorrow evening, another 30,000. This does not make sense.

I phoned my grandparents and my grandfather said 'we saw your movie'. 'Which one?' I said. He shouted 'Betty, what was the name of that movie I didn't like? 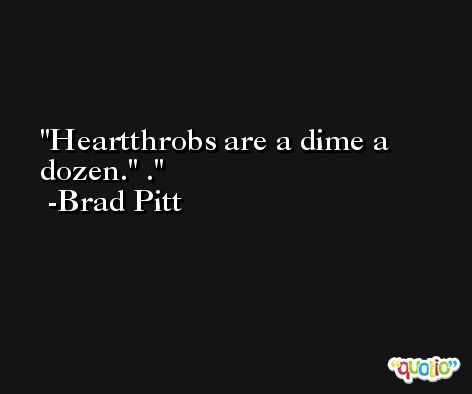 I have a hard time with morals. All I know is what feels right, what's more important to me is being honest about who you are. Morals I get a little hung up on.

Being married means I can [break wind] and eat ice cream in bed. 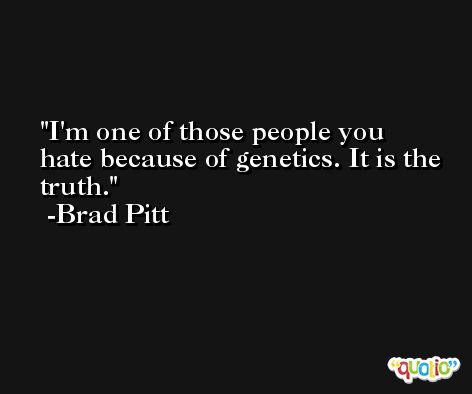