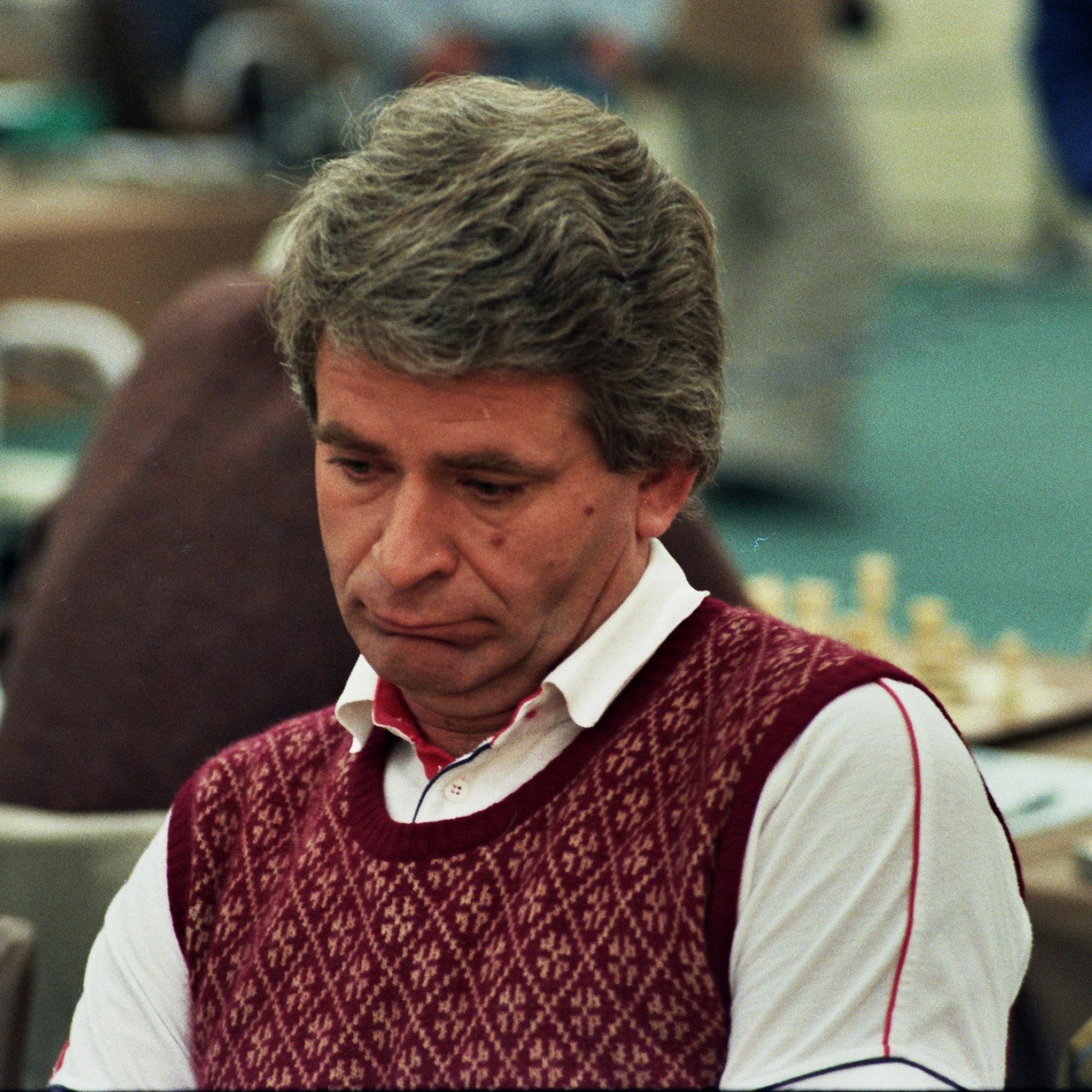 "Boris Vasilievich Spassky" is a Russian, formerly French, formerly Soviet chess Grandmaster (chess)/grandmaster. He was the tenth World Chess Champion, holding the title from 1969 to 1972. He is known as one of the greatest living chess players, and is the oldest living world champion.

Spassky defeated Tigran Petrosian in 1969 to become World Champion, then lost the title in the World Chess Championship 1972/Fischer–Spassky match in 1972.

When I played Bobby Fischer, my opponent fought against organizations - the television producers and the match organizers. But he never fought against me personally. I lost to Bobby before the match because he was already stronger than I. He won normally.

Bobby Fischer has an enormous knowledge of chess and his familiarity with the chess literature of the USSR is immense.