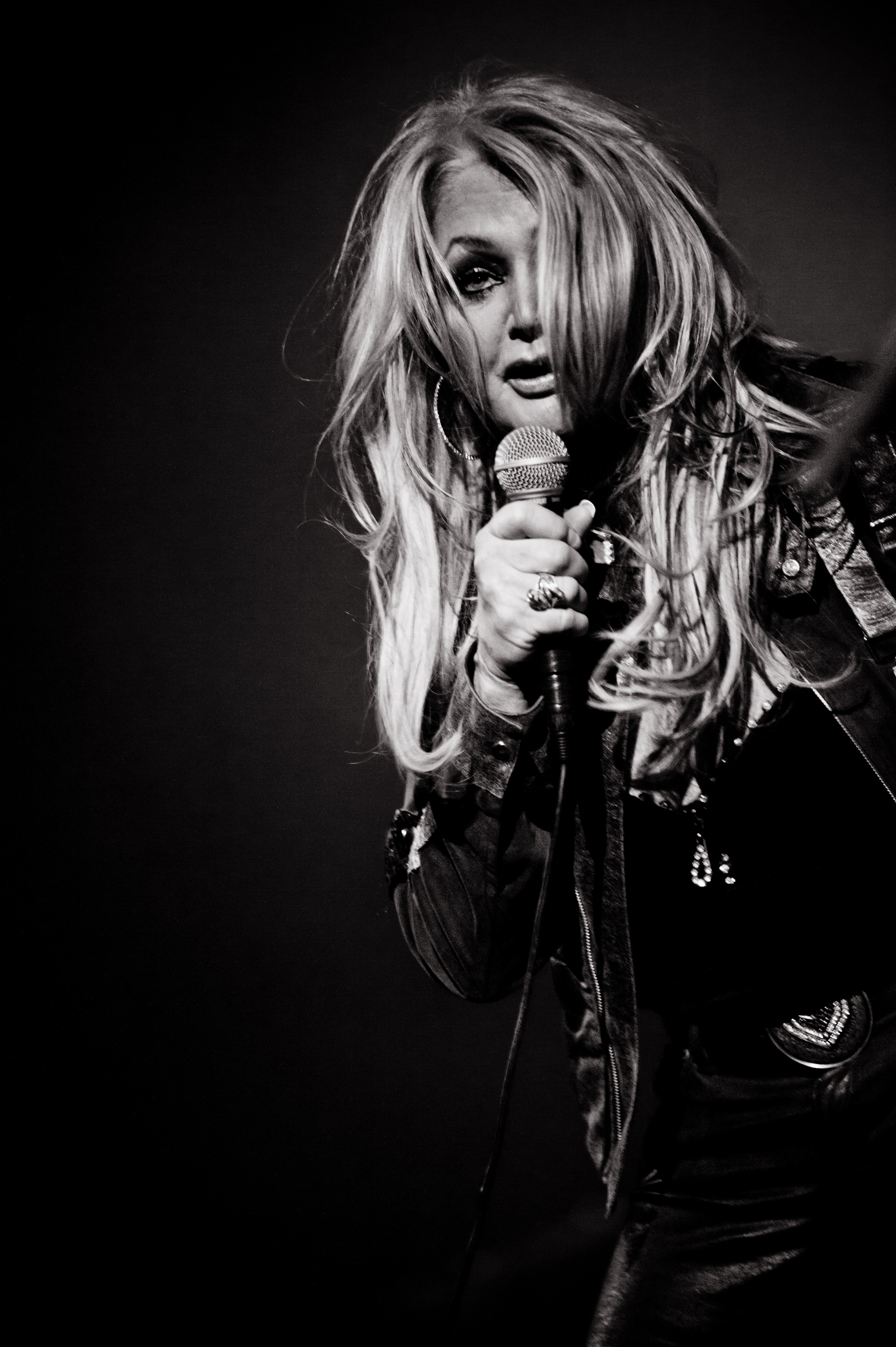 "Bonnie Tyler is a Welsh people/Welsh singer known for her singles "Lost in France", "It's a Heartache", "Total Eclipse of the Heart", "Holding Out for a Hero", "Bitterblue (song)/Bitterblue" and "Believe in Me (Bonnie Tyler song)/Believe in Me". Both "It's a Heartache" and "Total Eclipse of the Heart" are among the List of best-selling singles/best-selling singles of all time, with sales in excess of six million. Her work has earned her two Grammy Award nominations, three Goldene Europa awards, three Brit Awards/Brit Award nominations, and List of awards and nominations received by Bonnie Tyler/many other accolades. She is referred to as the 'International First Lady of Rock'.

If you enjoy these quotes, be sure to check out other famous musicians! More Bonnie Tyler on Wikipedia.

I'm always an outsider in that group. I don't drink coffee and when they get together, it's often over a beer. There is this sense that I am different from the group.

It ain't wise to need someone -- As much as I depended on you. 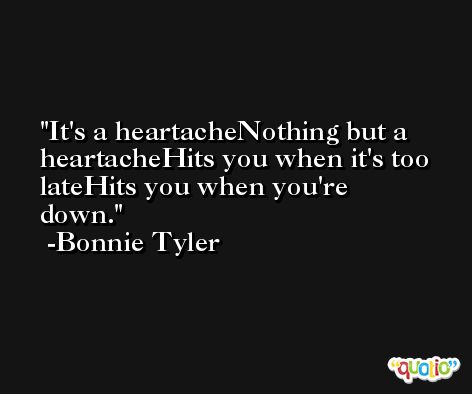