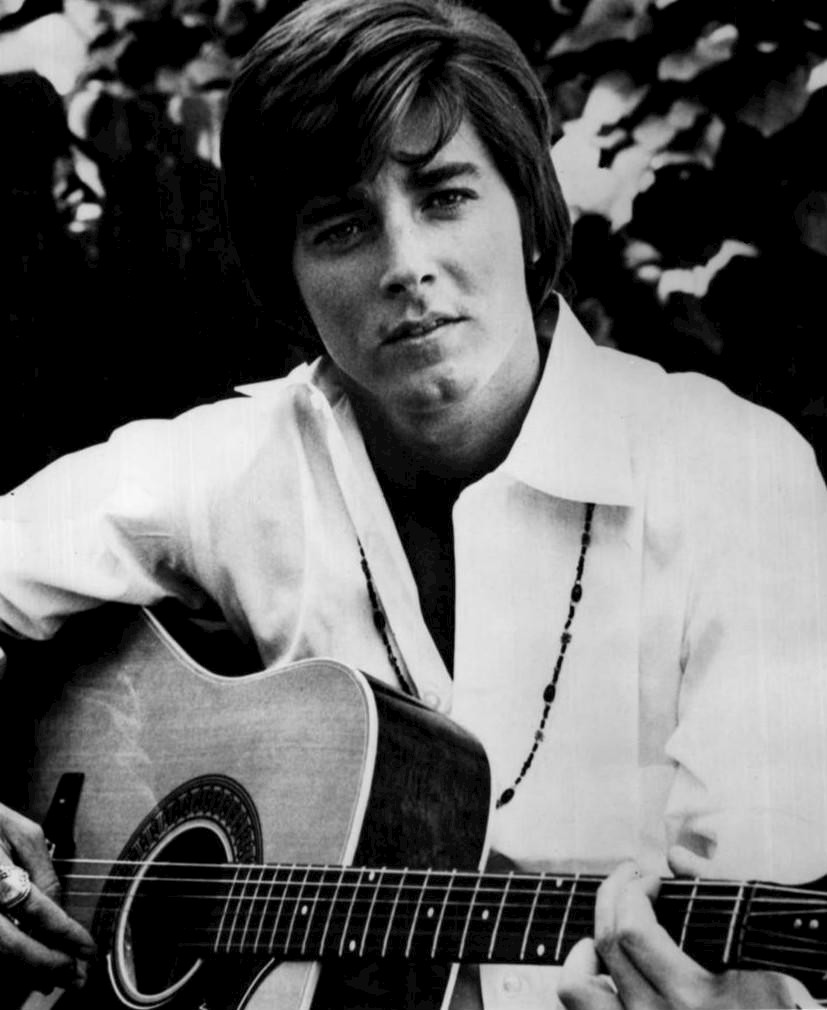 If you enjoy these quotes, be sure to check out other famous musicians! More Bobby Sherman on Wikipedia.

As far as a cocktail, I do like good wines, basically with meals, and good champagnes.

I am moved by music, and certain things just make my day. 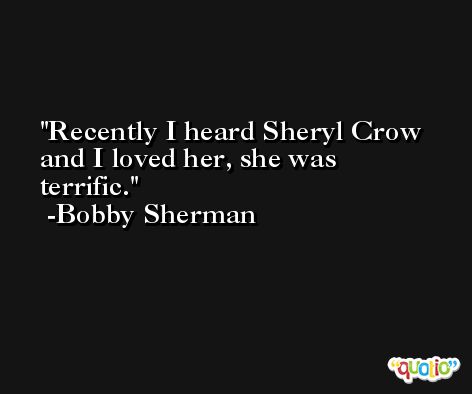 The only person who didn't do Shindig was Presley. 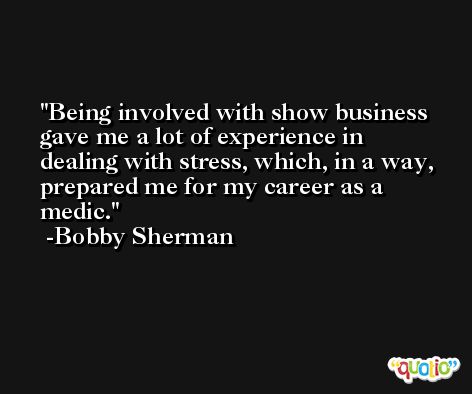 In show business, if you make a mistake, you can do it over again.

I've heard that, but since I'm computer illiterate I don't know how it all works. But since I'm on Prodigy tonight, I'm learning a lot through my typist, Peter. 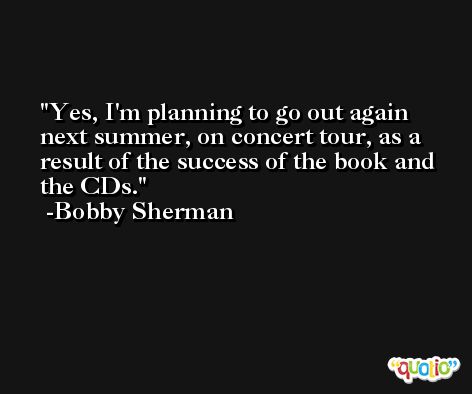