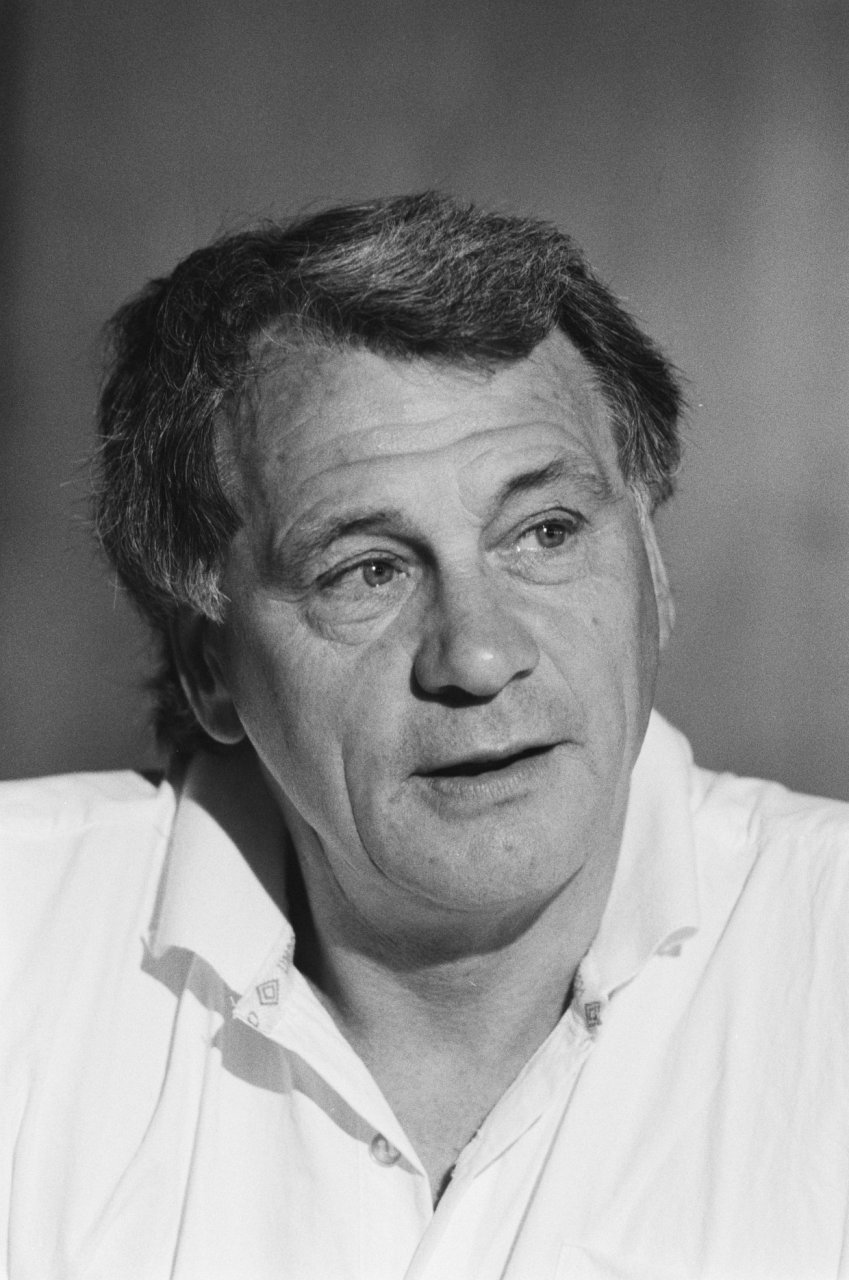 Robson's professional playing career as an Forward (association football)#Second striker/inside-forward spanned nearly 20 years, during which he played for three clubs: Fulham F.C./Fulham, West Bromwich Albion F.C./West Bromwich Albion, and, briefly, Vancouver Royals. He also made 20 appearances for England national football team/England, scoring four goals. After his playing career he found success as both a club and international manager, winning league championships in both the Netherlands and Portugal, earning trophies in England and Spain, and taking England to the semi-final of the 1990 FIFA World Cup/1990 World Cup, which remains the national team's best run in a World Cup since 1966 FIFA World Cup/1966. His last management role was as a mentor to the manager of the Republic of Ireland national football team/Irish national football team.

If you enjoy these quotes, be sure to check out other famous athletes! More Bobby Robson on Wikipedia.

The first ninety minutes of a football match are the most important. 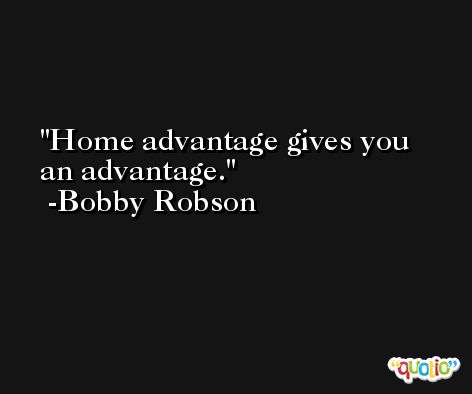 The margin is very marginal. 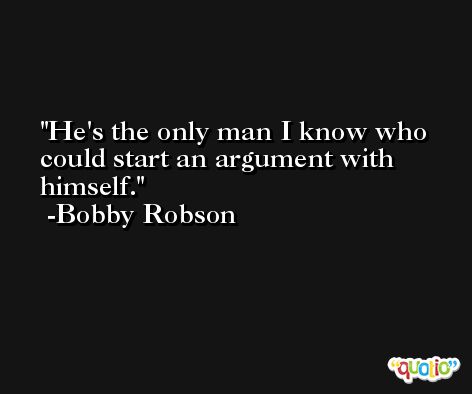 One day, someone will end a football game scoring more than Brazil. This MIGHT be the time that they lose! 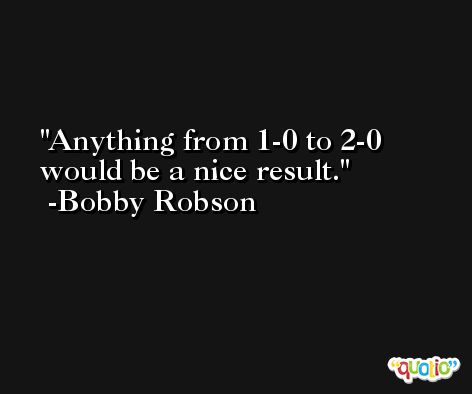