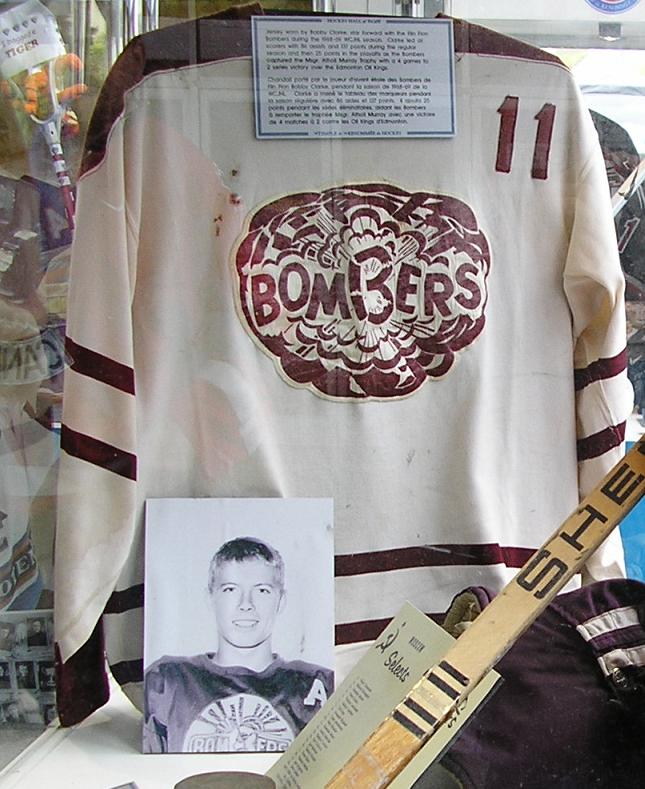 "Robert Earle Clarke", also known as "Bob Clarke" and "Bobby Clarke", is a Canada/Canadian former professional ice hockey Centre (ice hockey)/centre who played his entire 15-year National Hockey League (NHL) career with the Philadelphia Flyers and is currently an executive with the team. Clarke is widely acknowledged as being one of the greatest two-way forwards of all time. He was Captain (ice hockey)/captain of the Flyers from 1973 to 1979, winning the Stanley Cup with them in both 1974 Stanley Cup Finals/1974 and 1975 Stanley Cup Finals/1975. He was again captain of the Flyers from 1982 to 1984 before retiring. A 3-time Hart Memorial Trophy/Hart Trophy winner and 1987 Hockey Hall of Fame inductee, Clarke was rated number 24 on The Hockey News' list of List of 100 greatest hockey players by The Hockey News/The Top 100 NHL Players of All-Time in 1998.

If you enjoy these quotes, be sure to check out other famous athletes! More Bobby Clarke on Wikipedia.

If everything goes well with Forsberg the way the doctors have told us, he will get back in before training is over and be ready by the start of the season. Even though it is a little bit disappointing, it is something we can live with.

We take the shortest route to the puck and arrive in ill humor.