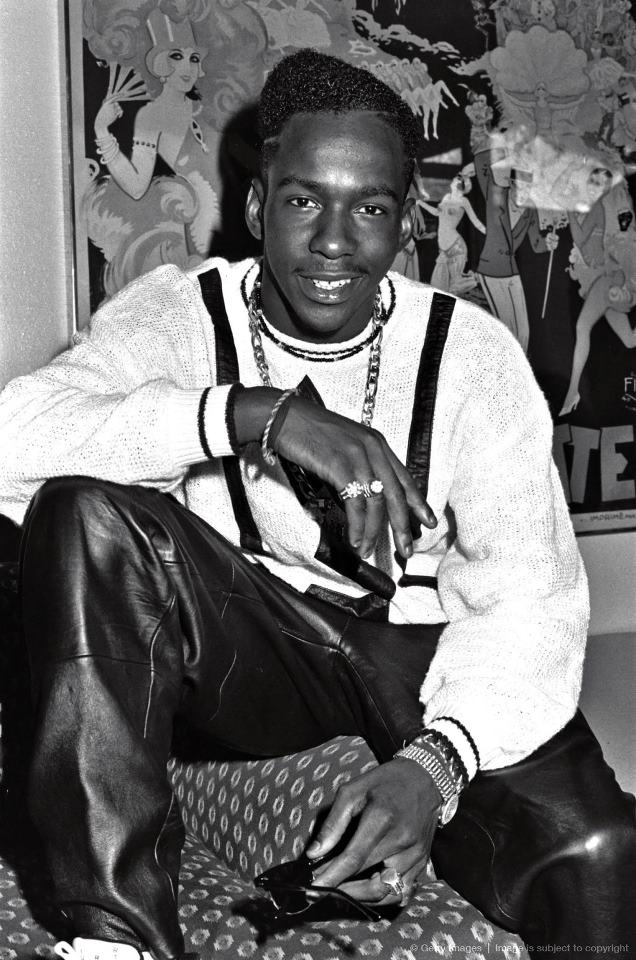 Brown started his career as one of the frontmen of the R&B/pop group New Edition, from its inception as The Bricks in 1982 until his forced exit from the group in 1986 following a period of misbehavior on his part. Starting a solo career, he became a hit success with his second album in 1988, Don't Be Cruel (album)/Don't Be Cruel, which spawned a number of hit singles including the co-self penned "My Prerogative", which became his signature song/signature hit. Brown had a string of top ten hits on various Billboard (magazine)/Billboard charts between 1986 and 1993 and is a recipient of a Grammy Award. Brown is noted as a pioneer of new jack swing, a fusion of R&B and hip hop. Brown has also won American Music Awards and Soul Train Awards.

Brown was most noted in recent years as the ex-husband of late pop music/pop singer Whitney Houston. Brown and Houston later gained notoriety co-starring in the reality show Being Bobby Brown. He has a daughter named Bobbi Kristina Houston Brown with her.

If you enjoy these quotes, be sure to check out other famous musicians! More Bobby Brown on Wikipedia.

Wasn't nobody ready for internationalism. I don't think we should have started the tour in America. We should have went straight overseas.

Whitney and I have fun reading the newspaper sometimes. You'd be amazed at the places they say I've been. 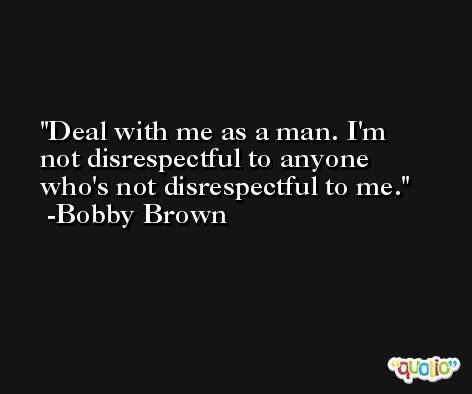 It's all just Bobby really.

As far as what people will expect, I think people tend to read into things too much. Everybody's thinking that I'm hardcore, but that's an image. 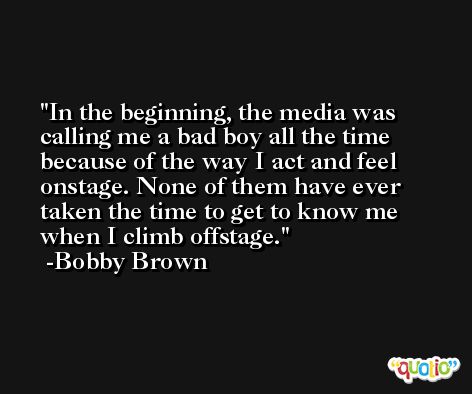 People shouldn't believe the lies. The reason why I tried to kill that man is because he spat on me. That's the dirtiest thing you can do to a man.

I could really care less about what they think about me, but at the same time, I do have something to prove. 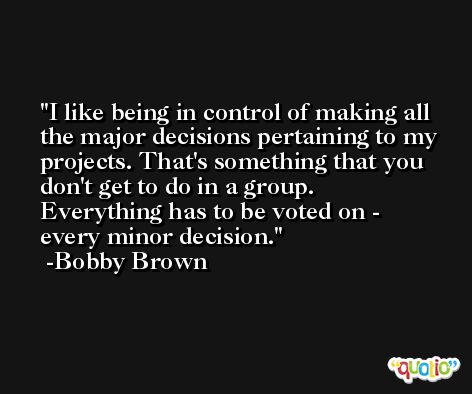