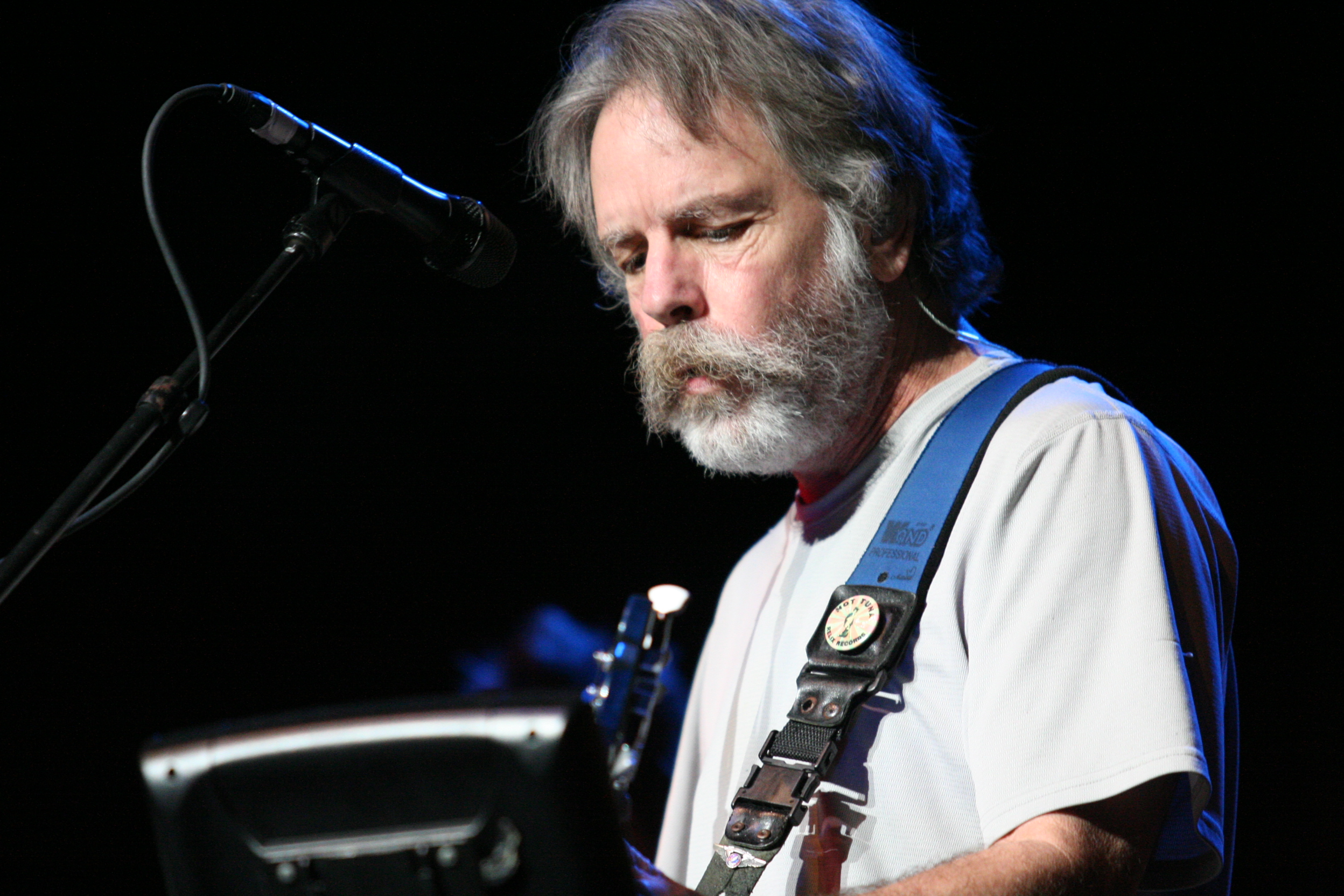 "Robert Hall "Bob" Weir" is an American singer, songwriter, and guitarist, most recognized as a founding member of the Grateful Dead. After the Grateful Dead disbanded in 1995, Weir performed with The Other Ones, later known as The Dead (band)/The Dead, together with other former members of the Grateful Dead. Weir also founded and played in several other bands during and after his career with the Grateful Dead, including Kingfish (band)/Kingfish, the Bob Weir Band, Bobby and the Midnites, Scaring the Children, RatDog, and Furthur (band)/Furthur, co-led by former Grateful Dead bassist Phil Lesh.

During his career with the Grateful Dead, Weir played mostly rhythm guitar and sang many of the band's rock-n-roll tunes. As a guitarist, he is known for his unique style of complex voice leading/voiceleading, bringing unusual depth and a new approach to the role of rhythm guitar expression.

If you enjoy these quotes, be sure to check out other famous musicians! More Bob Weir on Wikipedia.

I think if people value democracy, they had damn well better get out and exercise their right to vote while their vote still means something.

We missed some opportunities in the first half, but we picked it up after the third goal. Using our depth is to our benefit in these tournaments. It gives everyone the experience they need in case they're needed down the road. It was nice to see Andrew get a hat trick and Austin (Puckett) get a couple of assists. It was also good to capitalize on some of our scoring opportunities. 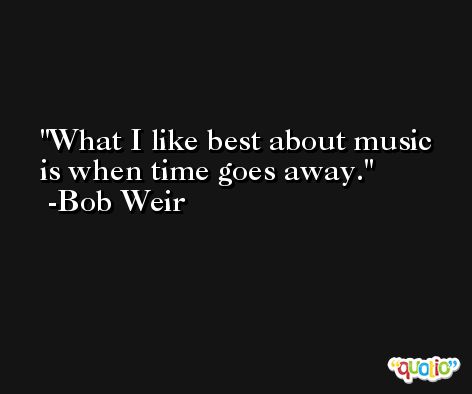 I shared the stage with Jerry for 35 years and think about him every time I pick up my guitar. This special coming together is one way to celebrate all that Jerry has given us - to feel alive and good with Jerry's spirit and smile.

What if all tomorrow brings is ashes and glass, and I can't tell you child, "this too shall pass"If all the world were windswept, cold and grayAnd in the end there's nothing left to say. 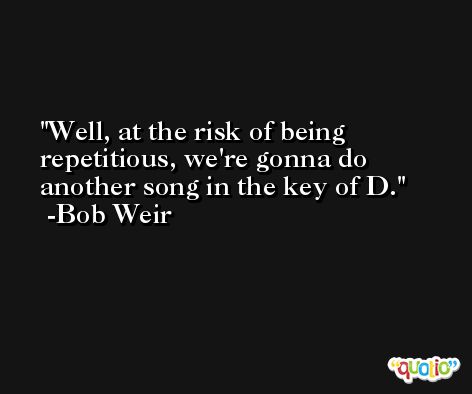 We wanted to establish a new fan base over here. And second, we wanted to challenge ourselves. We wanted to bring what is ostensibly new music to fresh ears and see what lights them up. 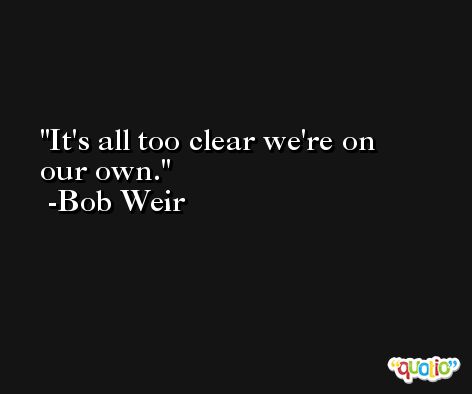