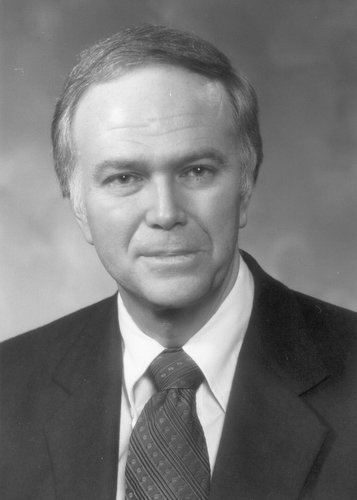 If you enjoy these quotes, be sure to check out other famous politicians! More Bob Packwood on Wikipedia.

[With all of its hassles and aggravations, the job of majority leader can be frustrating.] You have members saying, don't have this vote before 4 p.m. and others saying don't have it after 3 p.m., ... Then if you cancel the vote altogether, the opposition jumps up and says, 'Why aren't you doing anything?' .