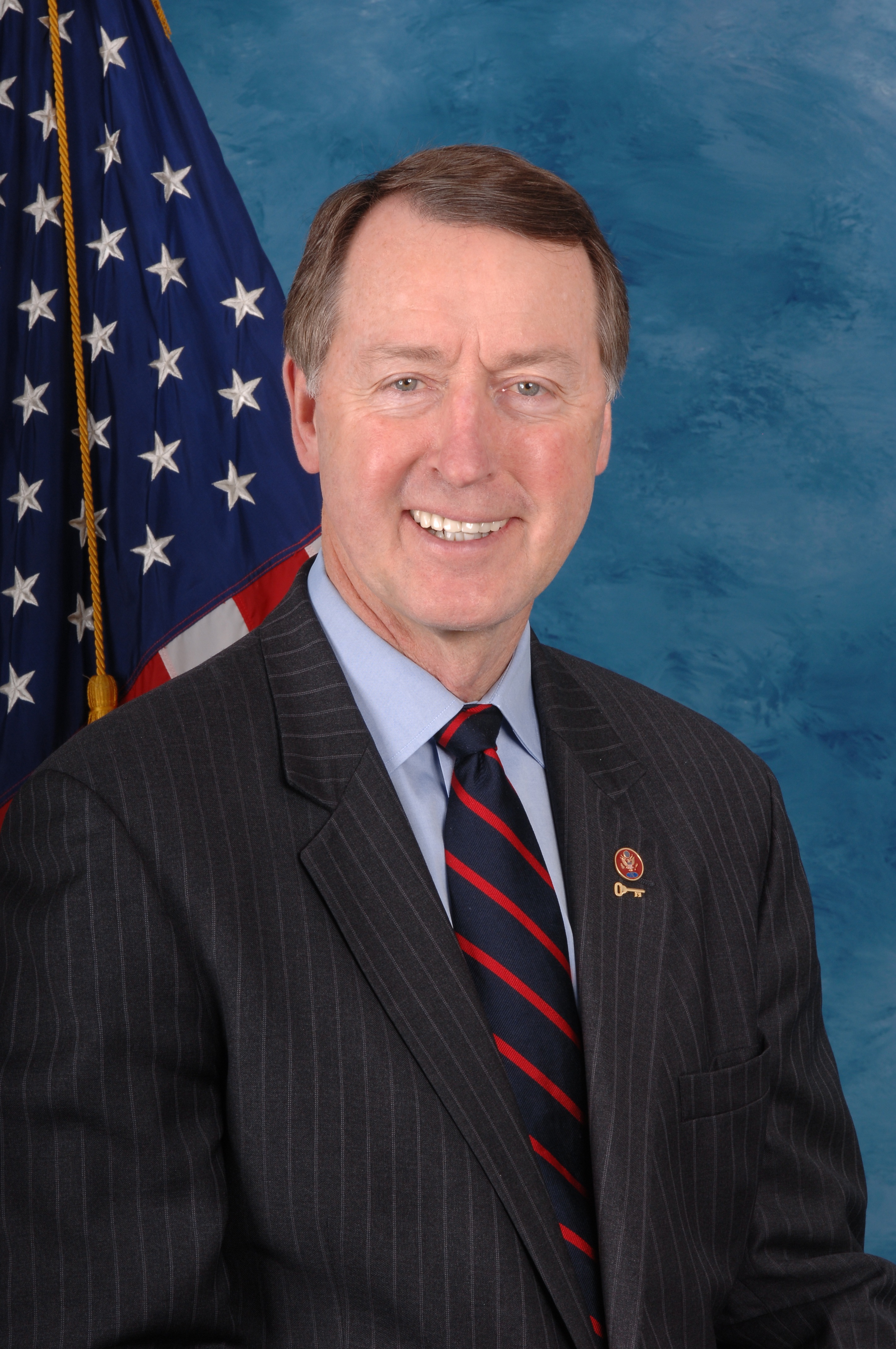 "Bobby Ray "Bob" Etheridge" is an United States/American politician who was the United States House of Representatives/U.S. Representative for from 1997 to 2011. He is currently the executive director of the North Carolina office of the U.S. Farm Service Agency.

He previously served as a county commissioner, state representative and state superintendent of public instruction. He is a member of the United States Democratic Party/Democratic Party and was an unsuccessful candidate for the Democratic nomination for Governor of North Carolina in 2012.

If you enjoy these quotes, be sure to check out other famous politicians! More Bob Etheridge on Wikipedia.

The federal government has a responsibility to protect all Americans from potential terrorist attack.

New facilities are about new beginnings and endless possibilities. 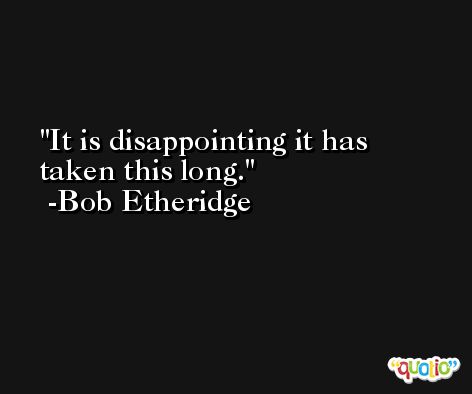 I am delighted that the USDA has backed off its irresponsible plan to close or relocate FSA offices that our farmers depend on without first undertaking a serious analysis of the effects of that plan.

Count on getting the Social Security benefits they have earned. 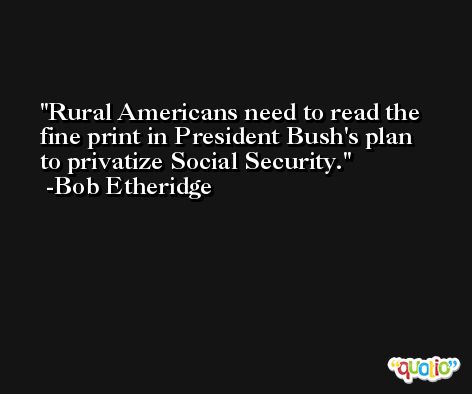 The companies convicted won't keep their ill-gotten gains, ... never has enough money as it is.

As a part-time farmer, I have walked into a Farm Services Agency office and know how important it is to have easy access to these offices, ... North Carolina agriculture relies on FSA services more than most other states because of the highly diversified nature of our farm products. 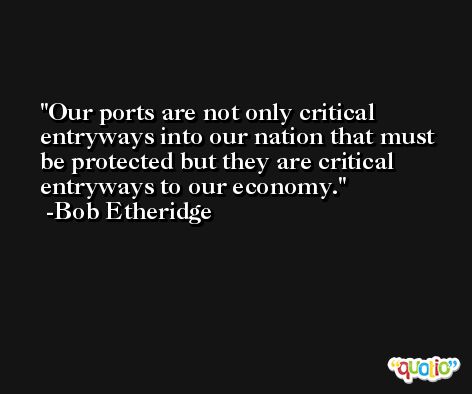