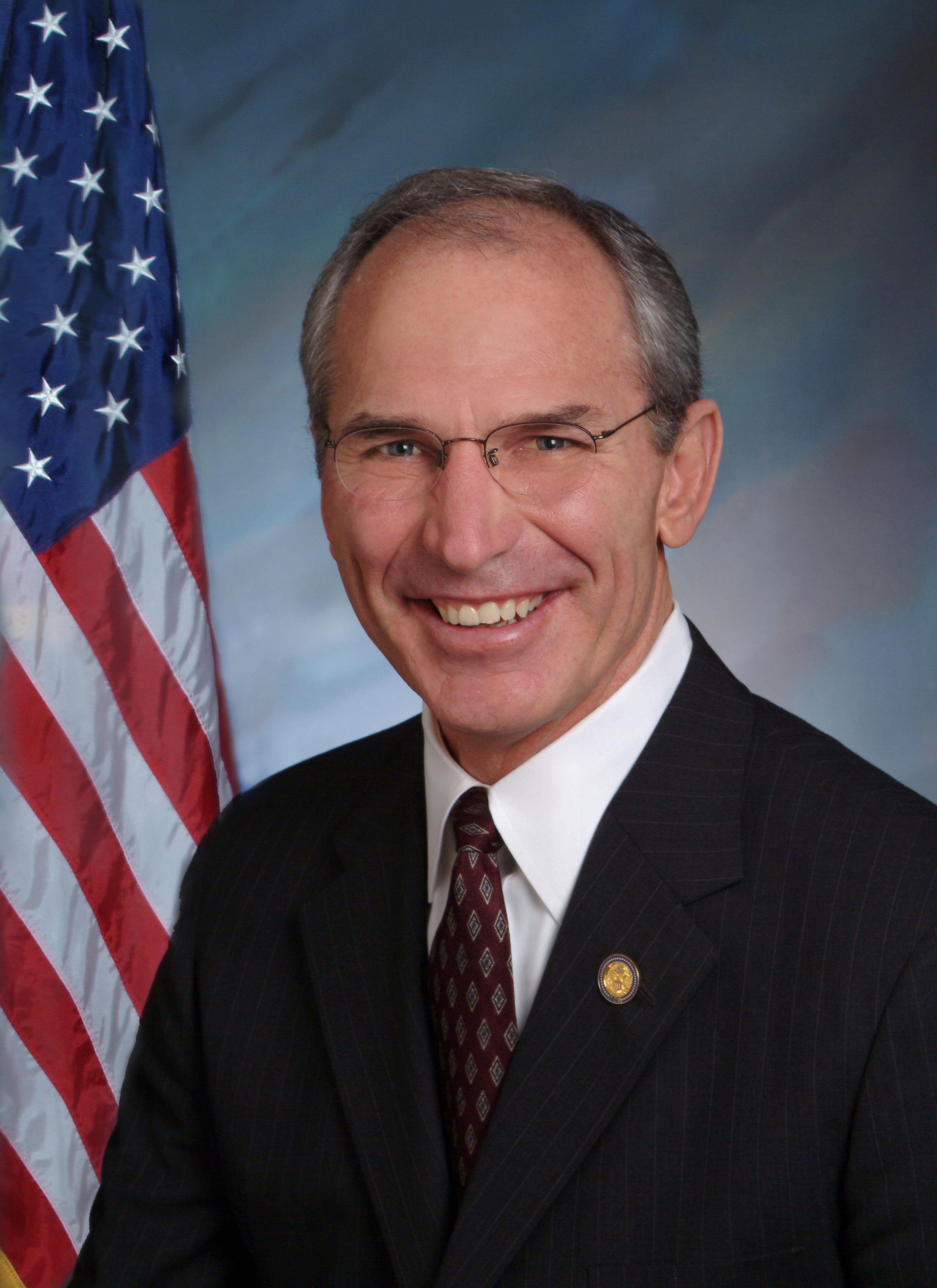 Beauprez is a Colorado native and graduate of the University of Colorado Boulder. He worked as a dairy farmer and community banker before serving as Chairman of the Colorado Republican Party from 1999-2002. He was then elected to represent Colorado's 7th congressional district in the United States House of Representatives, and served from 2003 to 2007. He gave up his seat to run for Governor of Colorado in the Colorado gubernatorial election, 2006/2006 election but lost to Democratic Party (United States)/Democratic nominee Bill Ritter. He was the Republican nominee for Governor again in the Colorado gubernatorial election, 2014/2014 election, losing to incumbent Democratic Governor John Hickenlooper

If you enjoy these quotes, be sure to check out other famous politicians! More Bob Beauprez on Wikipedia.

I wish I could say there is a quick fix, but there is not, ... Everybody is feeling the pinch.

Americans are paying for our lack of an energy policy with their jobs and out of their pocketbooks. 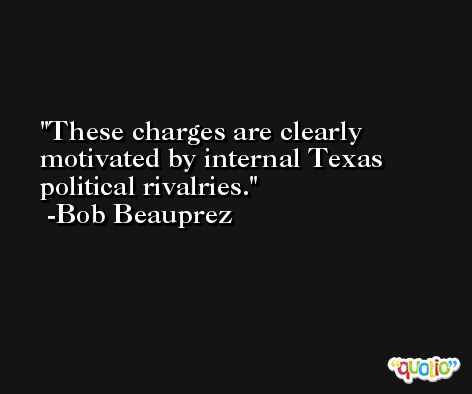 As a result of everyone's hard work, Rocky Flats will now become a jewel of open space to be enjoyed in perpetuity.

I am humbled and honored to have the support of so many distinguished friends in the Legislature. We're going to work hard with the help of our friends to bring forth a united Republican Party to victory in 2006. 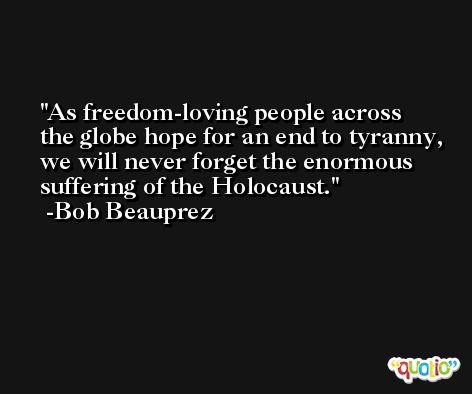 It's something we can do an do quickly to provide some relief.

I'm confident that John Paul II will be remembered as one of the most remarkable people to have graced this earth in the last century. 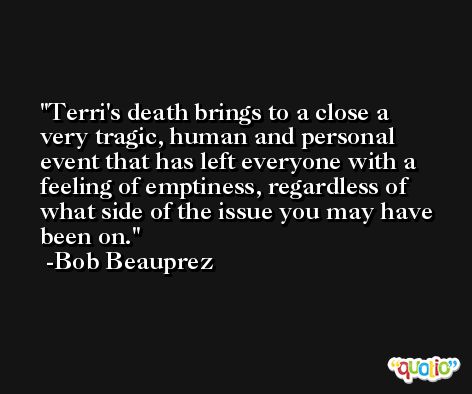