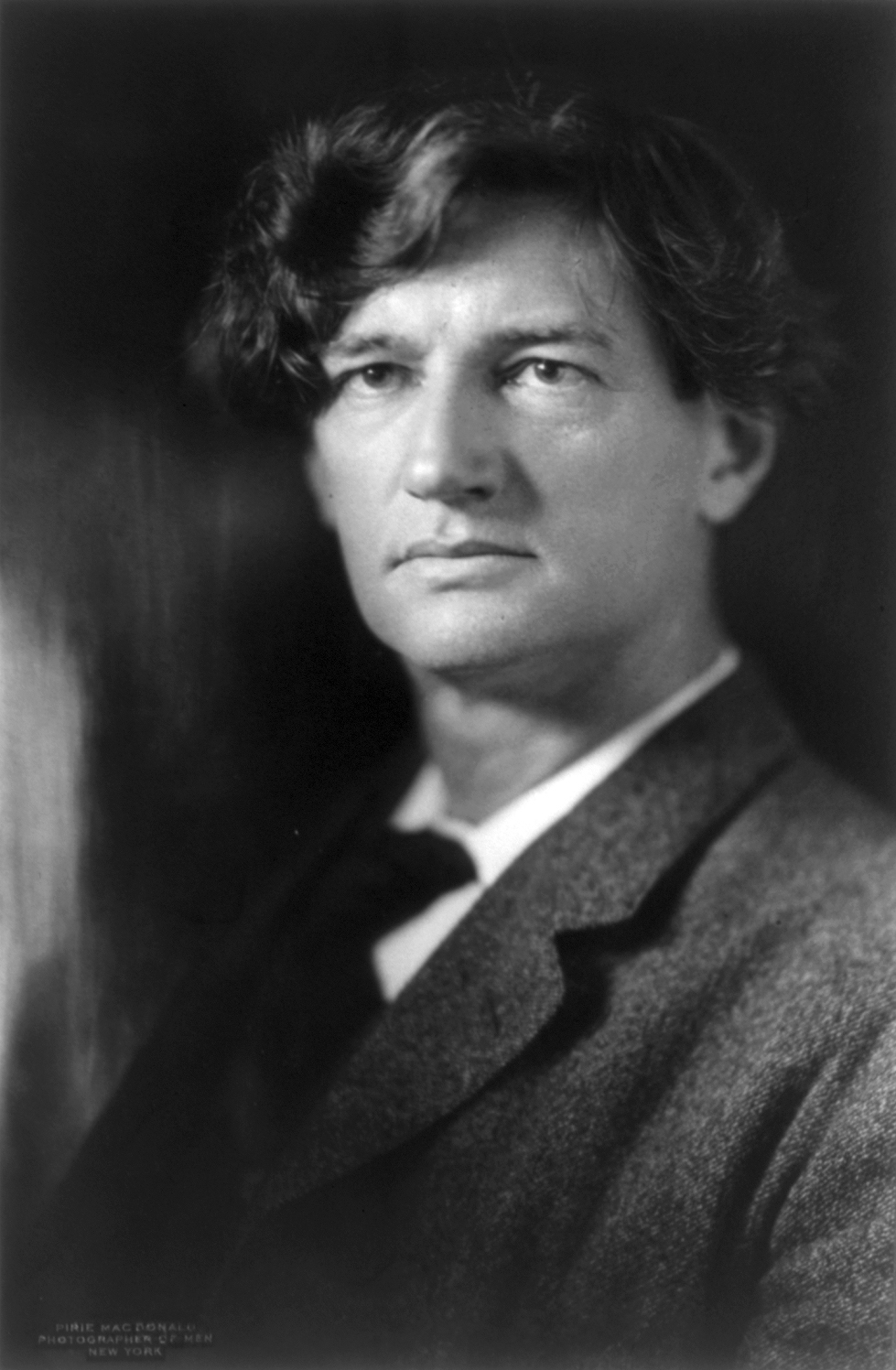 "Bliss Carman" Fellow of the Royal Society of Canada/FRSC was a Canadian poetry/Canadian poet who lived most of his life in the United States, where he achieved international fame. He was acclaimed as Canada's poet laureate during his later years.

In Canada Carman is classed as one of the Confederation Poets, a group which also included Charles G.D. Roberts (his cousin), Archibald Lampman, and Duncan Campbell Scott. "Of the group, Carman had the surest lyric touch and achieved the widest international recognition. But unlike others, he never attempted to secure his income by novel writing, popular journalism, or non-literary employment. He remained a poet, supplementing his art with critical commentaries on literary ideas, philosophy, and aesthetics."

If you enjoy these quotes, be sure to check out other famous poets! More Bliss Carman on Wikipedia.

Set me a task in which I can put something of my very self, and it is a task no longer. It is joy and art.

Indifference may not wreck a man's life at any one turn, but it will destroy him with a kind of dry-rot in the long run. 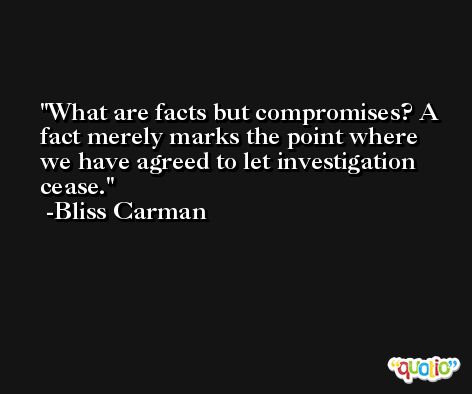