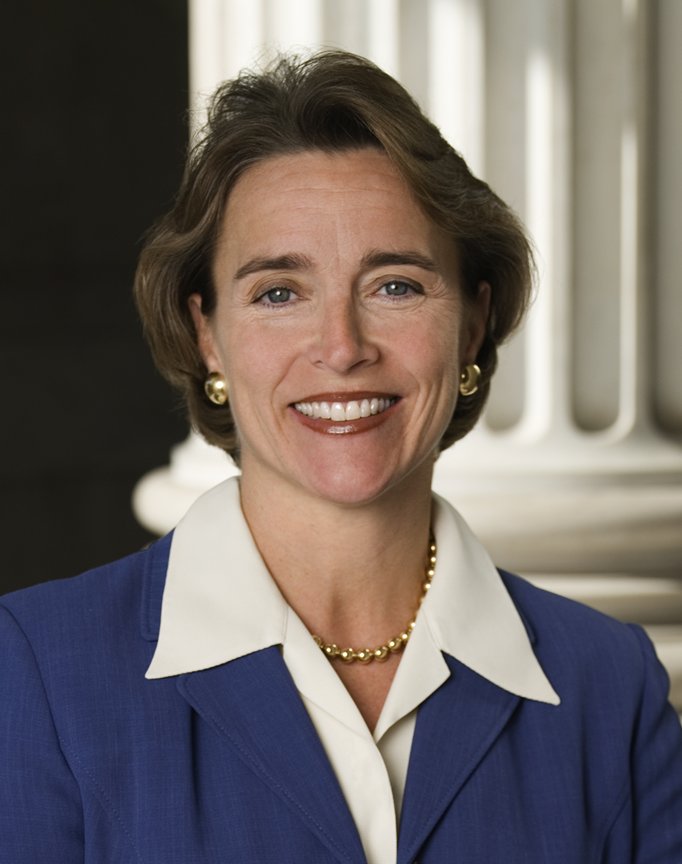 Lincoln was the first woman and the first Arkansan to serve as Chair (official)/chair of the United States Senate Committee on Agriculture, Nutrition and Forestry/U.S. Senate Committee on Agriculture, Nutrition and Forestry. She also served as the Chair of Rural Outreach for the Senate Democratic Caucus. In 2010 she ran for a third term, but lost by a 58%-37% margin to Rep. John Boozman, whose brother, Fay Boozman, she defeated in Arkansas's 1998 Senate election.

If you enjoy these quotes, be sure to check out other famous politicians! More Blanche Lincoln on Wikipedia.

It is about our personal responsibility to strengthen our community. This is about making us strong enough and leaving a legacy.

Here we are fretting and arguing over the details when these people are in need. 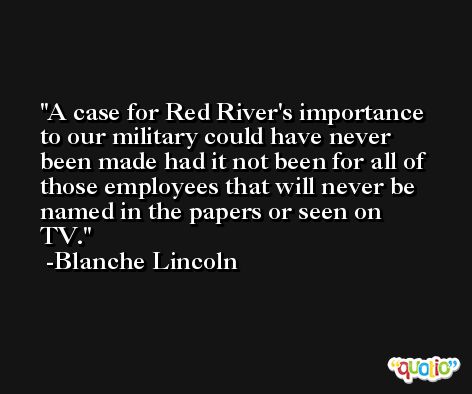 Right and wrong becomes more difficult for each of us as we grow older, because the older we get the more we know personally about our own human frailties.

It is important that we at a federal level provide our local law officials the resources they need to ensure safety in our communities, ... I am pleased this funding will assist police officers in Mountain Home as they work toward creating a safer environment for both students and faculty members. 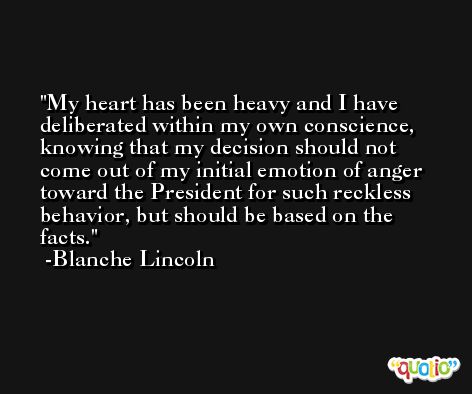 Parents, ... are without a doubt the best line of defense for their children in trying to make sure they monitor what their children are watching and participating in. 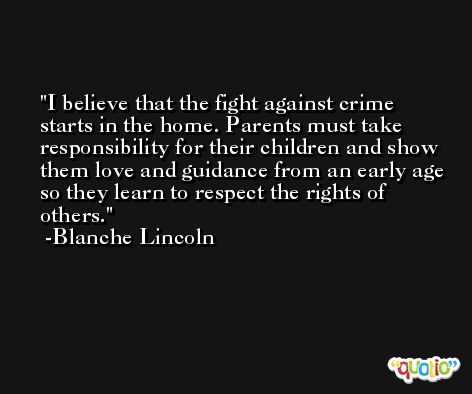