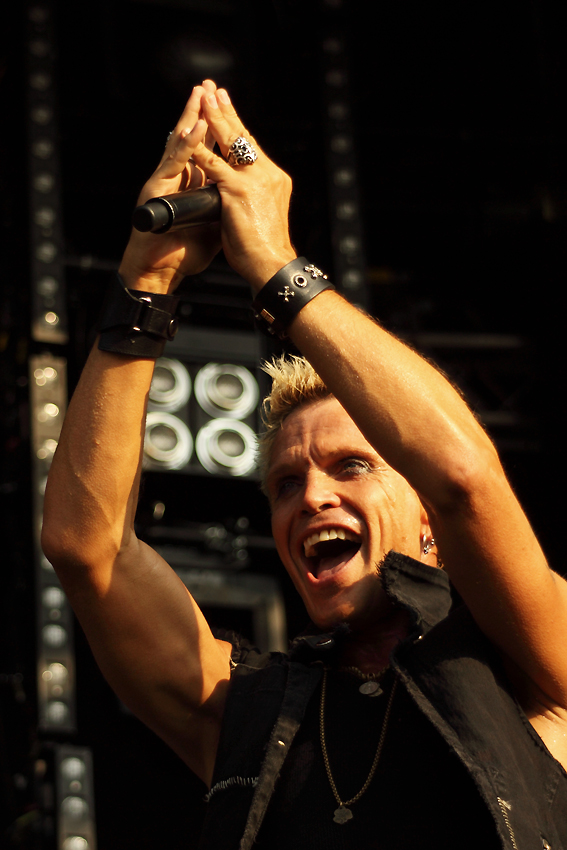 "William Michael Albert Broad", known professionally as "Billy Idol", is an English Rock music/rock musician, songwriter and actor. Idol first achieved fame in the punk rock era as a member of the band Generation X (band)/Generation X. Unlike other British punk rock artists of his era, Idol was inspired by The Beatles and The Rolling Stones.

Idol then embarked on a successful solo career, and was a member of the MTV-driven "Second British Invasion" of the United States. A series of music videos for songs such as "Dancing with Myself/Dancing With Myself", "White Wedding (song)/White Wedding", "Rebel Yell (song)/Rebel Yell" and "Eyes Without a Face (song)/Eyes Without a Face" made him one of the first MTV stars. Idol continues to tour with guitarist Steve Stevens.

If you enjoy these quotes, be sure to check out other famous musicians! More Billy Idol on Wikipedia.

I've still got that energy, ... I'm still that pissed off. And I still can't get a job. 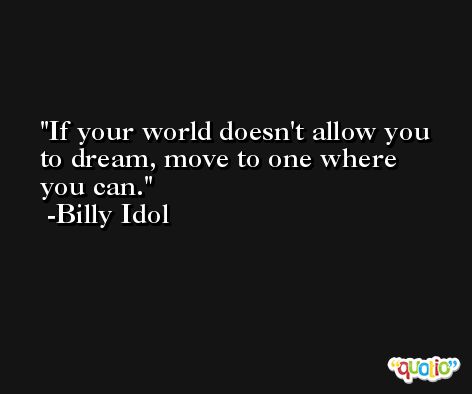 It doesn't matter about money; having it, not having it. Or having clothes, or not having them. You're still left alone with yourself in the end. 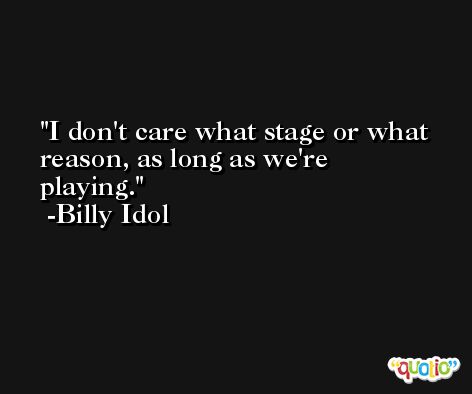 So let's sink another drink'Cause it'll give me time to think.

The biggest misconception people have about me is that I'm stupid. 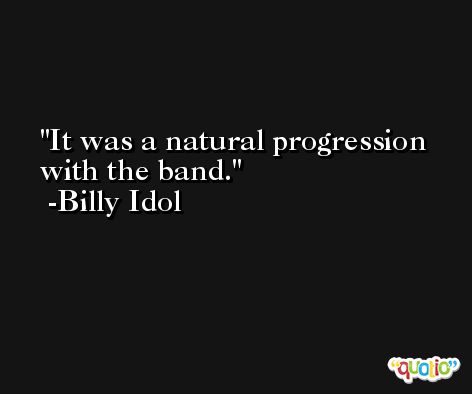