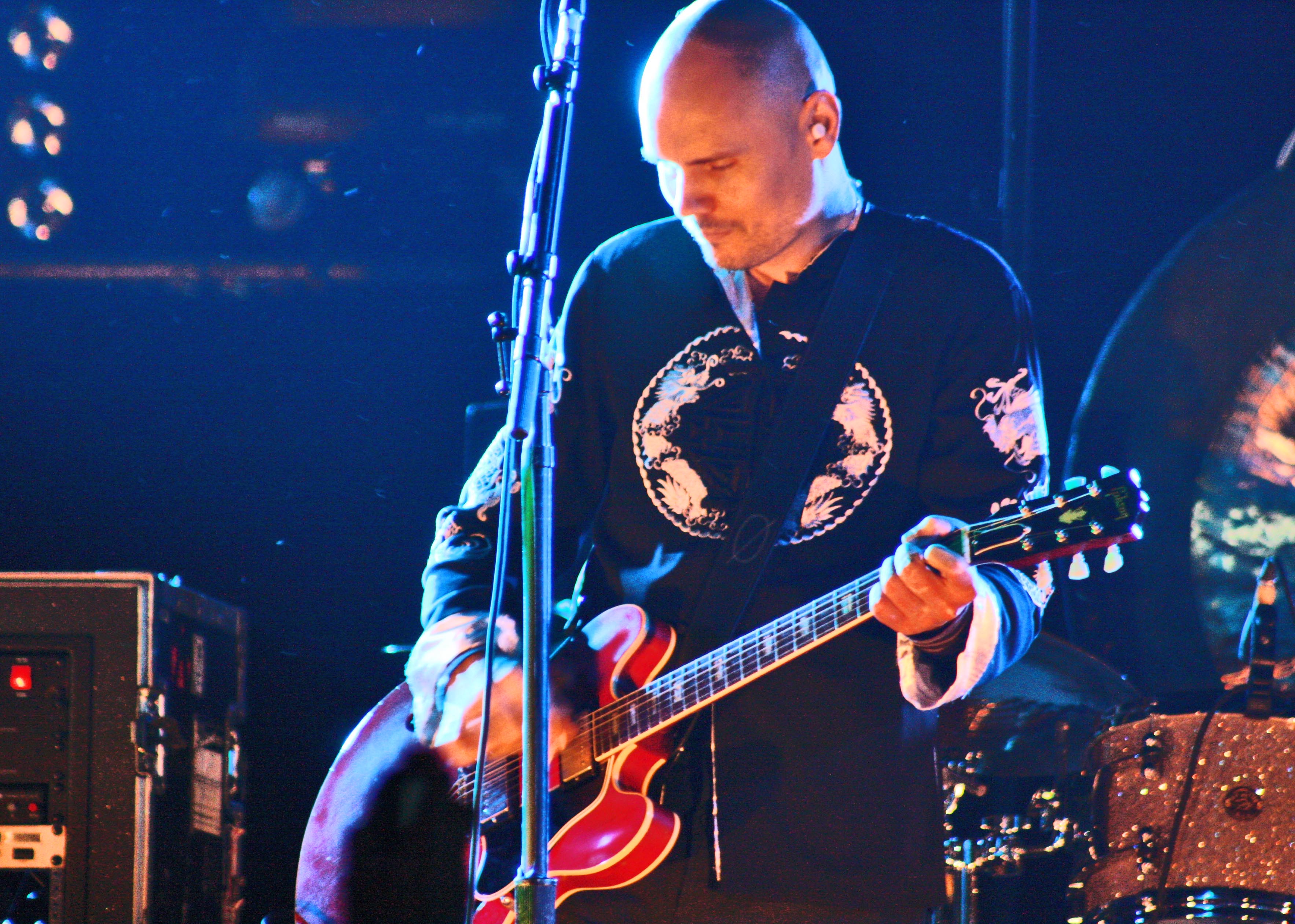 "William Patrick "Billy" Corgan Jr." is an American musician, songwriter, producer, and poet, best known as the lead singer, guitarist, and sole permanent member of The Smashing Pumpkins. Formed by Corgan and guitarist James Iha in Chicago, Illinois, in 1987, the band quickly gained steam with the addition of bassist D'arcy Wretzky and drummer Jimmy Chamberlin. The band's direction has largely been driven by Corgan through his confessional lyrics, grandiose production values, and virtuosic musical interplay. In three years, The Smashing Pumpkins had transformed themselves into a major label success. Strong album sales and large-scale tours propelled the band's increasing fame in the 1990s in music/1990s until their break-up in 2000. Corgan started a new band called Zwan, and after their quick demise, he released a solo album (TheFutureEmbrace) and a collection of poetry (Blinking with Fists) before setting his sights on reforming the Smashing Pumpkins.

The new version of the Smashing Pumpkins, consisting of Corgan and a revolving tour lineup, has extensively released and toured new albums since the 2007 reunion album, "Zeitgeist".

If you enjoy these quotes, be sure to check out other famous musicians! More Billy Corgan on Wikipedia.

If practice makes perfect, and no one's perfect, then why practice? 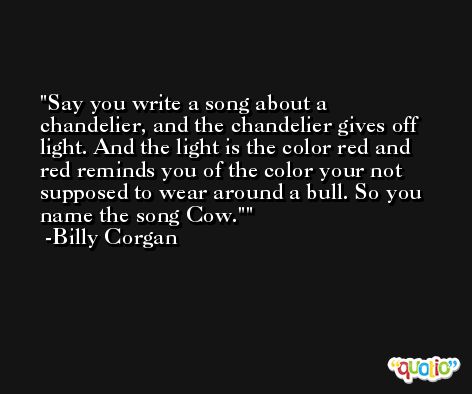 You can't be greater than Elvis, change things as much as the Beatles, or be as original as Led Zeppelin. All you can do is rip them off. 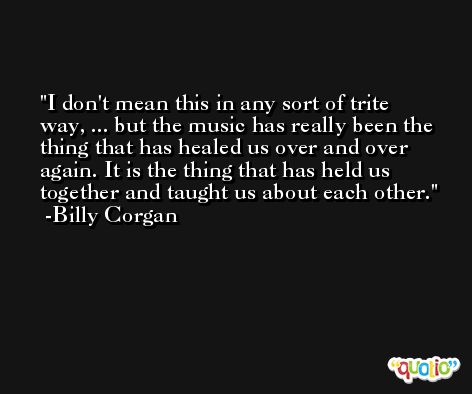 In a weird kind of way, music has afforded me an idealism and perfectionism that I could never attain as me.

It's my role as an artist to basically destroy the obvious and recreate the obvious, to put it back together into a form that maybe you wouldn't have considered, ... I'm not into making things unimaginable. 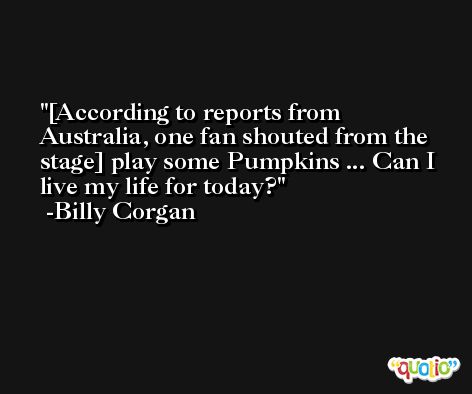