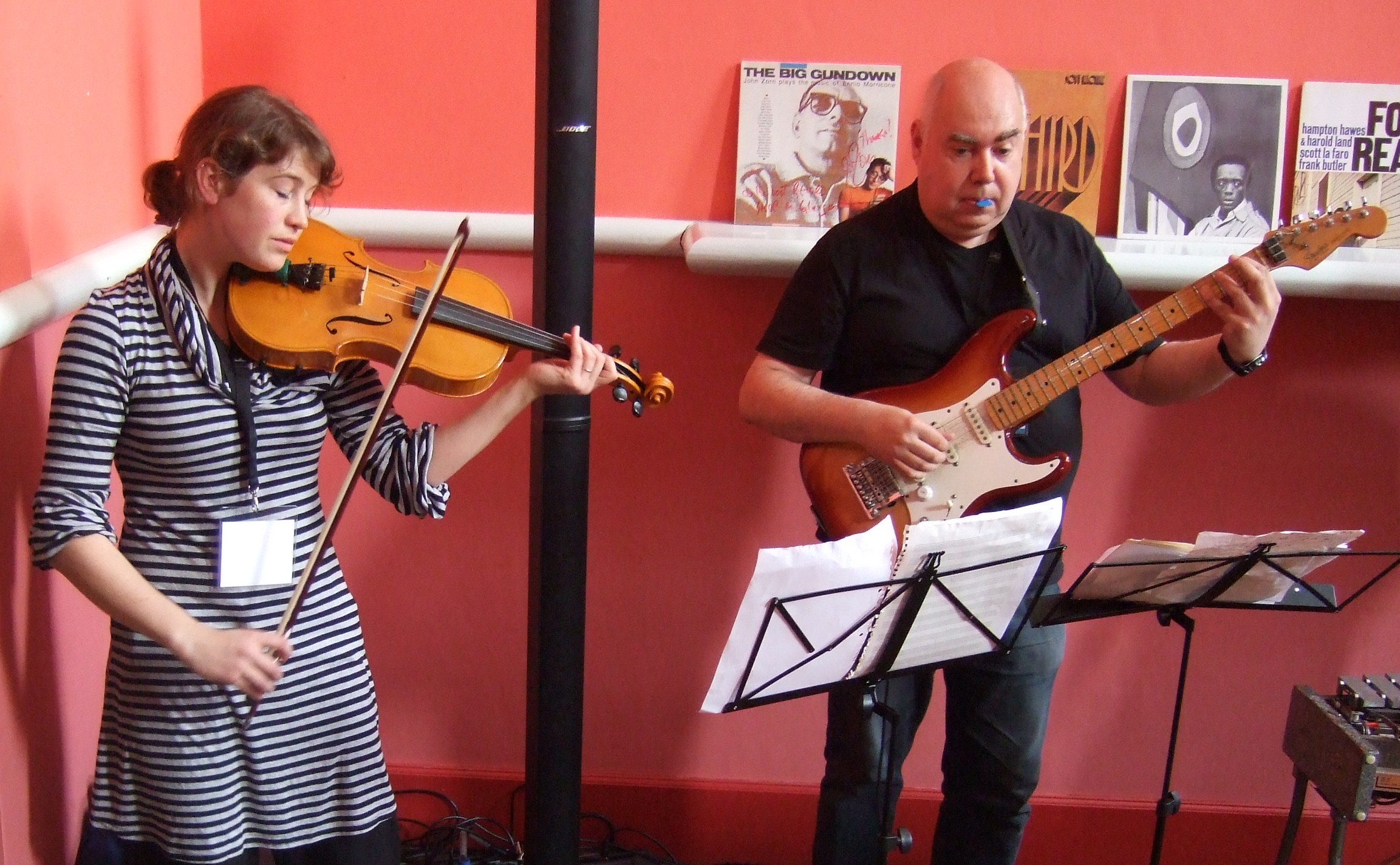 He is best known for his group the Bill Wells Octet, since the early 1990s, but he has performed and recorded in a wide range of settings, including collaborations with The Pastels, Maher Shalal Hash Baz (band)/Maher Shalal Hash Baz, Future Pilot A.K.A., Lol Coxhill, Isobel Campbell, Barbara Morgenstern and recently Aidan Moffat. He has also played on tracks by Kevin Ayers, V Twin and Duglas T. Stewart.

The Salem store has proven to be too small to display the full range of the product categories our other retail stores carry.