"Bill Rogers" is the name of:

We've got to be very careful on this so we don't make matters worse.

The cable is 500 yards that way, ... But the cable company won't run a line over here for just one customer. 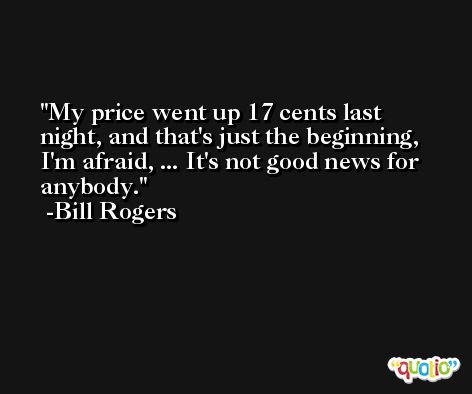 We've learned how to interpret manuals now. If they show you certain types of pictures, usually without details, be skeptical. 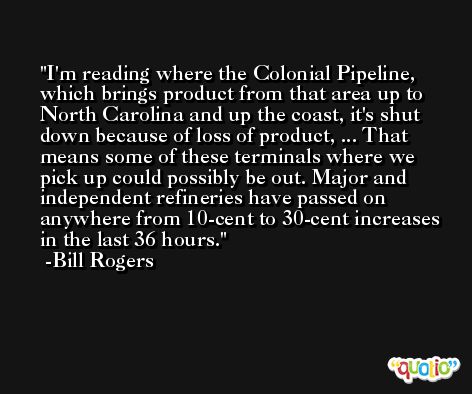 We have talked about these problems for two years, trying to figure out from all directions how to have full 24-hour coverage for our ambulance services. Now we are giving all the information we have, all the options and figures into the hands of this committee. We'll go with whatever they recommend.

The levy is for ambulances, not for personnel. Our emergency medical services are dependent upon volunteers.