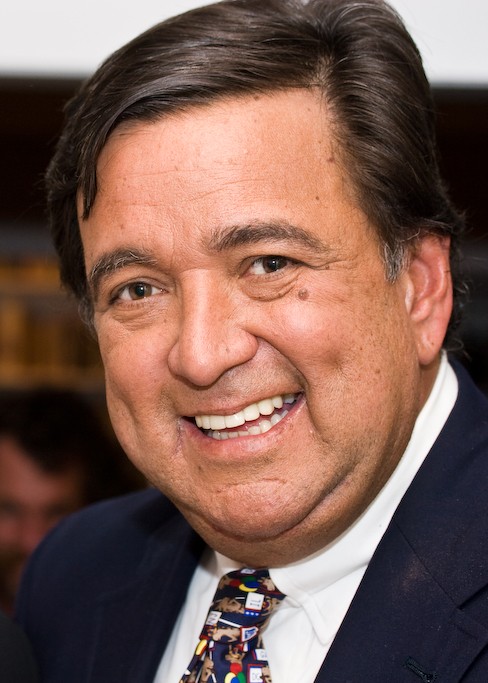 "William Blaine" ""Bill"" "Richardson III" is an American politician who was List of Governors of New Mexico/30th Governor of New Mexico, from 2003 to 2011. He was United States Ambassador to the United Nations/U.S. Ambassador to the United Nations and United States Secretary of Energy/Energy Secretary in the Presidency of Bill Clinton/Clinton administration and has also served as a United States House of Representatives/U.S. Congressman, chairman of the 2004 Democratic National Convention, and chairman of the Democratic Governors Association. In December 2008, he was nominated for the United States Cabinet/cabinet-level position of United States Secretary of Commerce/Commerce Secretary in the first Barack Obama/Obama administration but withdrew a month later as he was investigated for possibly improper business dealings in New Mexico. Although the investigation was later dropped, it was seen to have damaged Richardson's career, as his second and final term as New Mexico governor concluded.

If you enjoy these quotes, be sure to check out other famous politicians! More Bill Richardson on Wikipedia.

We as a people, as a state, and as a community, have too much promise, too much potential, and too much at stake to go any other way than forward. We are too strong in our hearts, too innovative in our minds, and too firm in our beliefs to retreat from our goals. 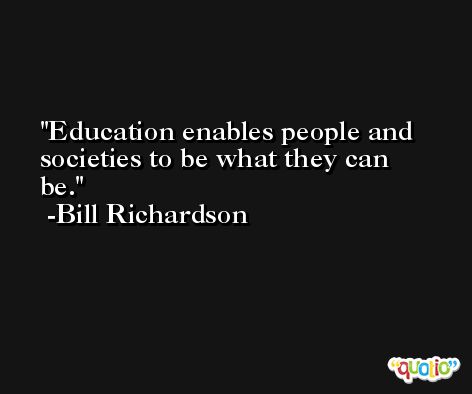 I'm soggy but happy at the great exposure for New Mexico. It was a continuing, freezing rain. But the warmth of the crowd made up for soggy, very cold rain.

Raising a family is difficult enough. But it's even more difficult for single parents struggling to make ends meet. They don't need more obstacles. They need more opportunities. 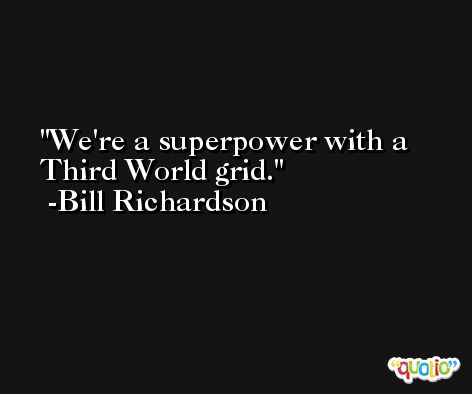 We cannot accomplish all that we need to do without working together.

As the future home of Rocket Racing League, we look forward to welcoming the hundreds of thousands of people who will come to New Mexico to enjoy NASCAR in the sky. 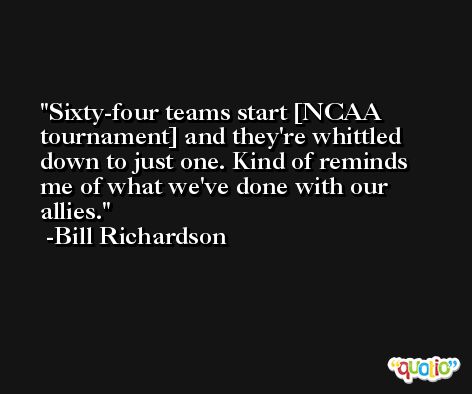 Americans will get to hear a different point-of-view from a Governor who is working to solve problems people care about. 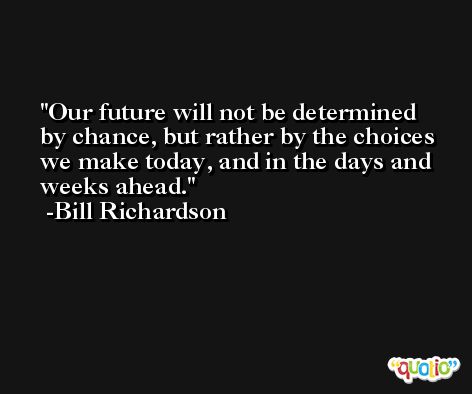