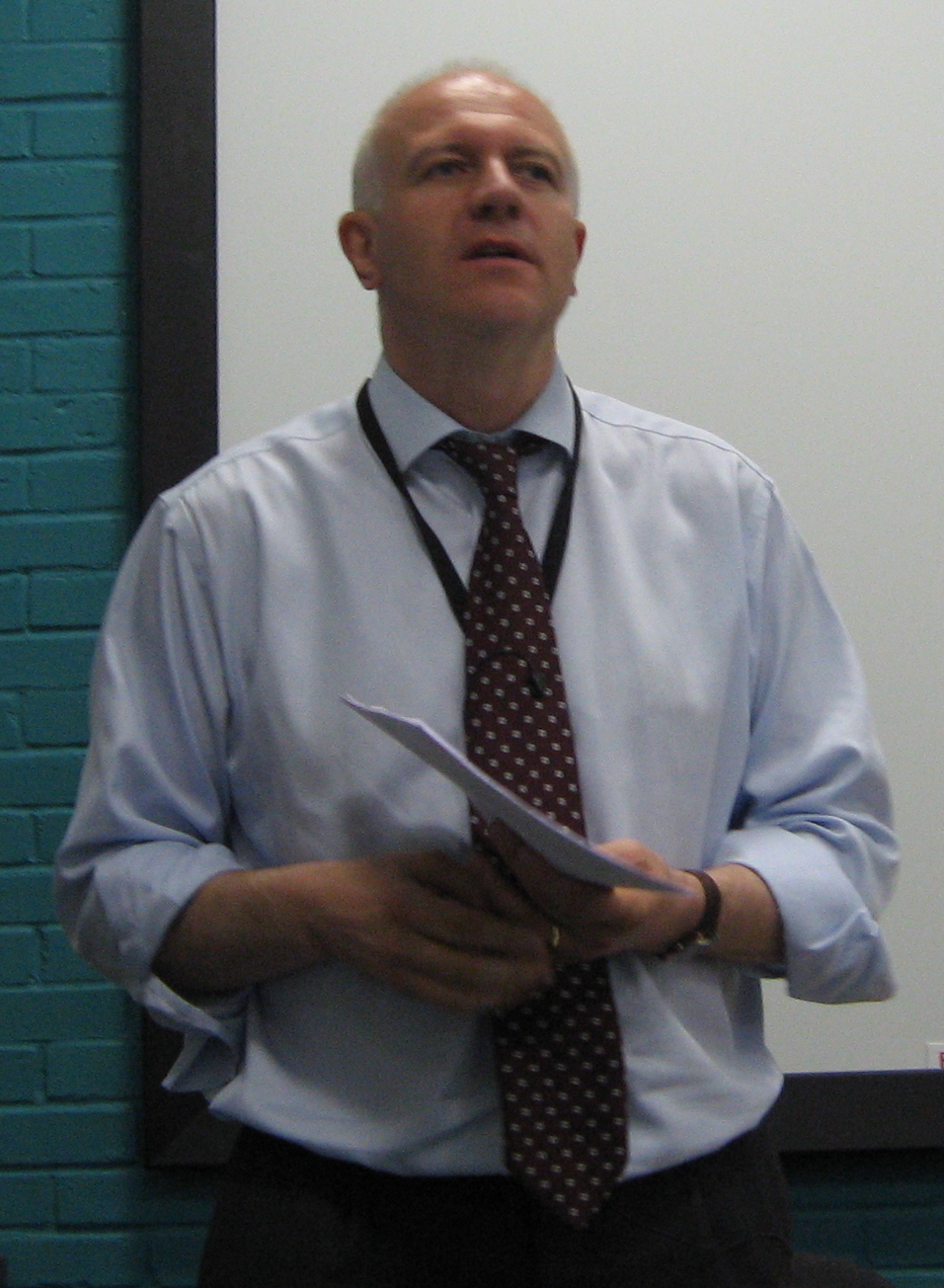 We have agreed on the principles of the visit.

Most graduates on that level of income will be spending more than that on CDs each week. 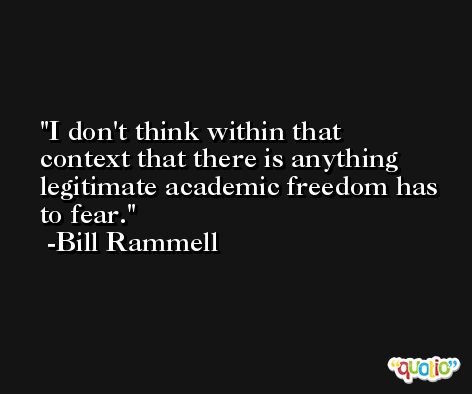 This group is now a priority... Money is still available for adults with reading and writing difficulties.

The Government is taking this very seriously. The first thing is that there are understandable concerns but we should not panic as it's not readily passed from person to person, but we are taking action to be in the safest possible position. 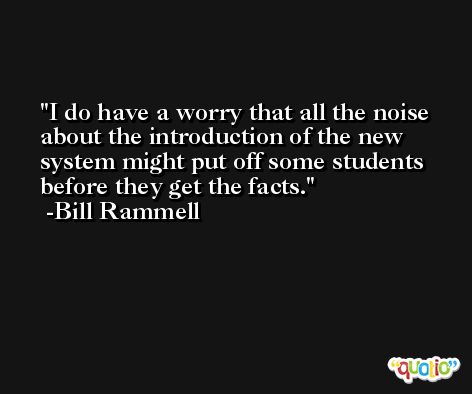 The key proposal is the intention of the person who acts or by their statements seems to incite others to commit acts of terrorism.

I am sure that this will be a successful venture and will continue to grow from strength to strength. 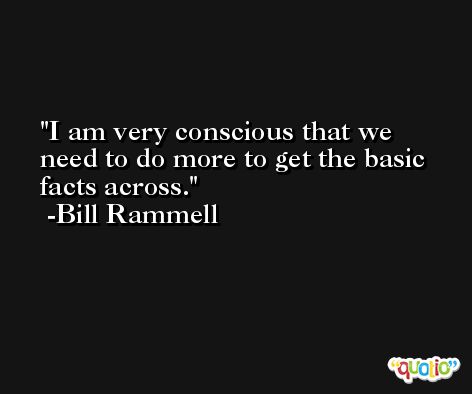