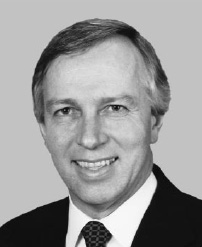 Luther was born in Fergus Falls, Minnesota, and was educated at the University of Minnesota, receiving a Bachelor of Science in 1967 and a Juris Doctor from the University of Minnesota Law School/Law School in 1970. Before entering politics, he worked first as an attorney and later as a prosecutor for the Court of Appeals. He was a member of the Minnesota House of Representatives from 1975 to 1976 and the Minnesota Senate from 1977 to 1994. During his career as a state legislator and a congressman, Luther gained an image as a moderate Democrat.

If you enjoy these quotes, be sure to check out other famous politicians! More Bill Luther on Wikipedia.

This is a very serious matter. It has to be thought out. We have to proceed very aggressively, though deliberatively.

It could potentially be a very competitive race. 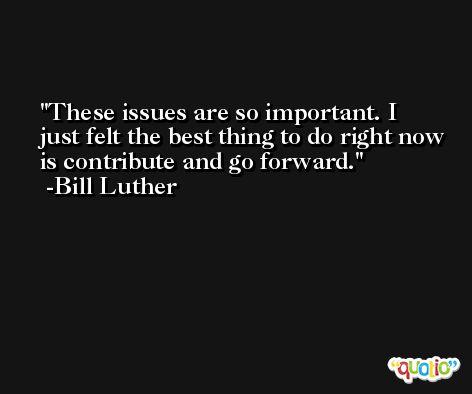