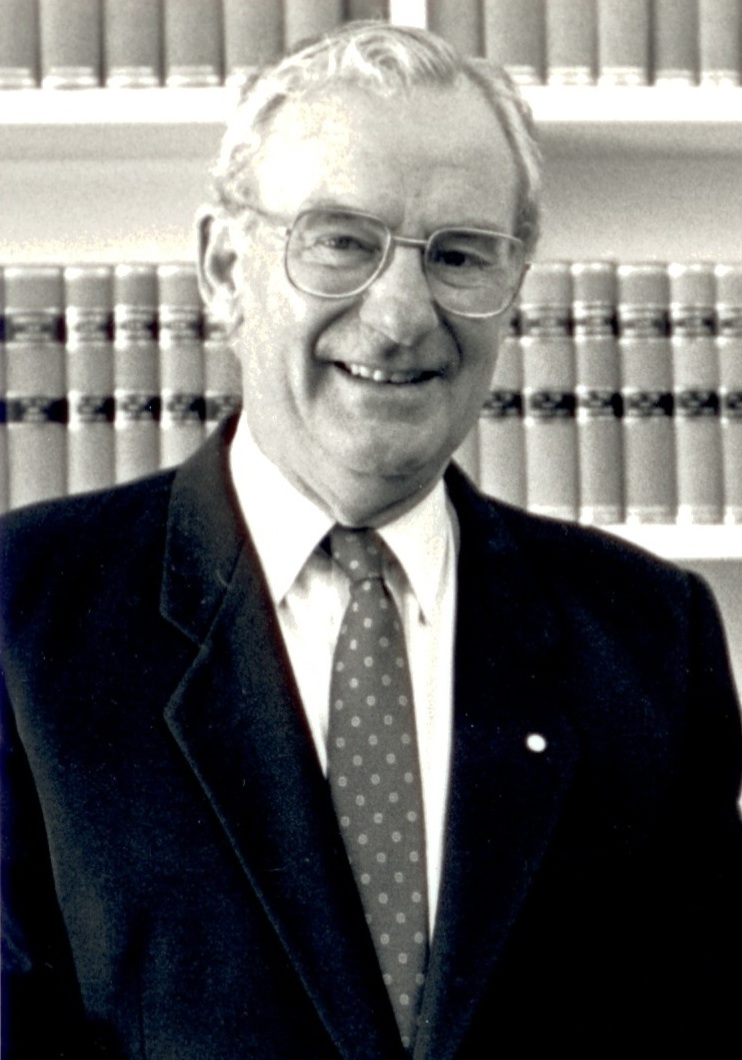 If you enjoy these quotes, be sure to check out other famous politicians! More Bill Hayden on Wikipedia.

We need to come out strong and stay strong, because at the end it didn't play out the way we wanted it to.

Our main concern is to reduce mercury. We look at it clearly as a toxic chemical. We've been doing more testing around the state in streams and lakes and fish, and we're finding more of it. 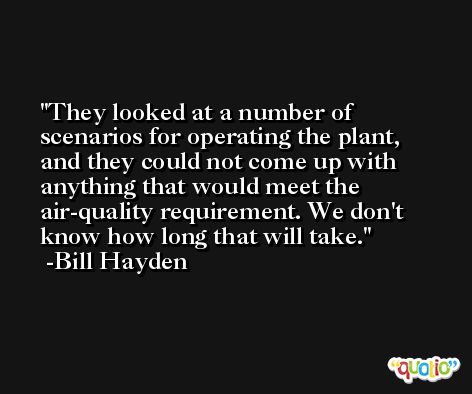 People should be concerned about this information. That's why we want to have steps taken immediately to fix it.

We believe it's an important health issue. 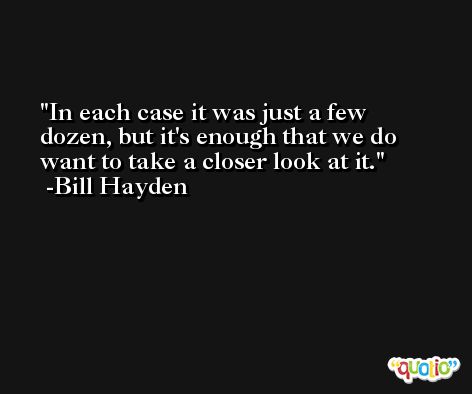 This is a long-term problem and we know it will take a while to fix.

Will take a look at what they do propose. The main thing we're looking for is, if they are continuing to operate, it must be in a way that does not violate air-quality standards. 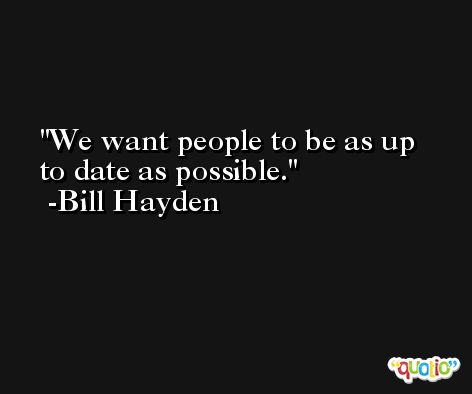