"Wilfred Bailey Everett "Bill" Bixby III", was an American film and television actor, director, and frequent game show panelist. His career spanned more than three decades, including appearances on stage, in films and on television series. He is known for his roles as Tim O'Hara on the CBS sitcom My Favorite Martian, Tom Corbett on the American Broadcasting Company/ABC comedy-drama series The Courtship of Eddie's Father, stage illusionist Anthony Blake in the NBC crime drama series The Magician (TV series)/The Magician, but is perhaps best known for his role as scientist Dr. David Banner on the CBS sci-fi drama series The Incredible Hulk (1978 TV series)/The Incredible Hulk.

If you enjoy these quotes, be sure to check out other famous actors! More Bill Bixby on Wikipedia.

I'll say one thing for television. It has taken children and educated them far beyond anything I was ever involved with as a child.

The idea of having pride, the idea of manners, I think is very, very important. There's just too little of it in the world and I think there are certain dignities in life to which we should all aspire. 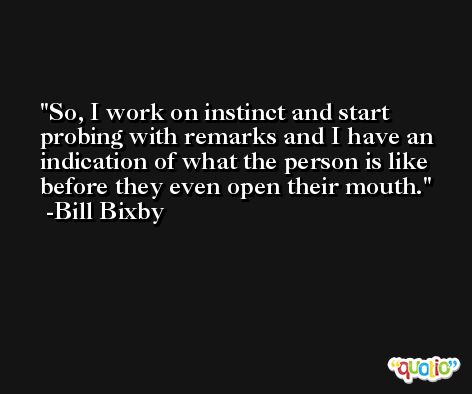 I'm a loner as a person, but then I always was, even as a child.

A person has got to have the right to be wrong, to make mistakes. You must stick your neck out and try. There is no need to apologize if you try and fail. On the contrary, you can look anyone right in the eye. 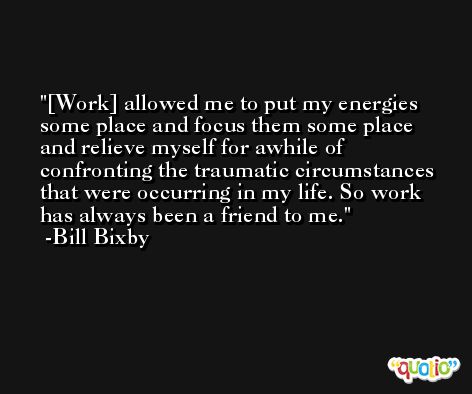 Situation comedies are old-fashioned - they stick to formulas. I resent their music which is old fashioned. I resent the use of a laugh track.

I believe that people who do not vote in this country have no right to complain about the government that we are now living under. By the same token, if you don't really vote in television, you're never going to have your way. Write a letter to the president of the network. 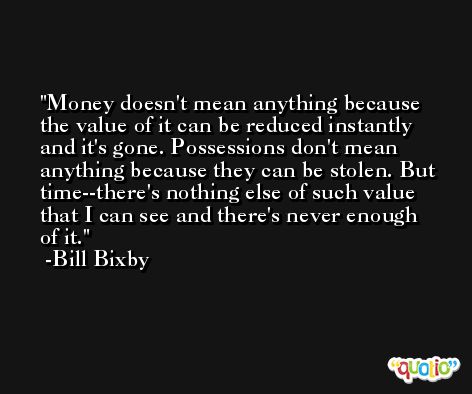