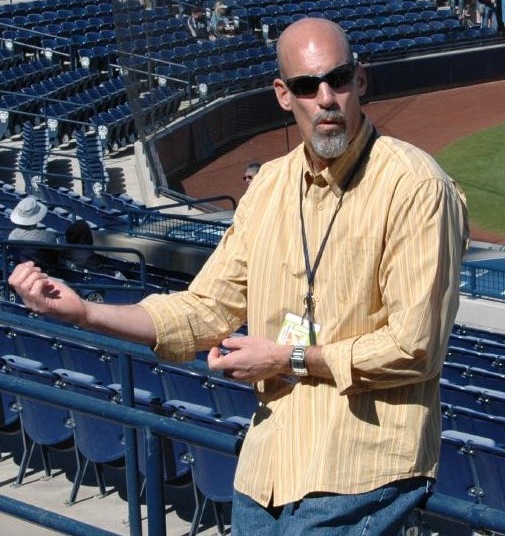 "William J. Bavasi", born December 27, 1957 in Scarsdale, New York, is a former Major League Baseball general manager (baseball)/general manager. He currently works as director of the Major League Baseball Scouting Bureau, appointed in November 2014. Bavasi previously served as an assistant to the GM for the Cincinnati Reds, under Reds general manager Walt Jocketty. The son of longtime MLB executive Buzzie Bavasi and the brother of Peter Bavasi, also a former MLB executive, Bill also spent six full seasons (1994–99) as the general manager of the Los Angeles Angels of Anaheim/California/Anaheim Angels and a 4½ season stint with the Seattle Mariners (2003–2008).

In order to make deals you have to create some excess. Some guys have options, some don't.

Unless there's a heck of a deal. 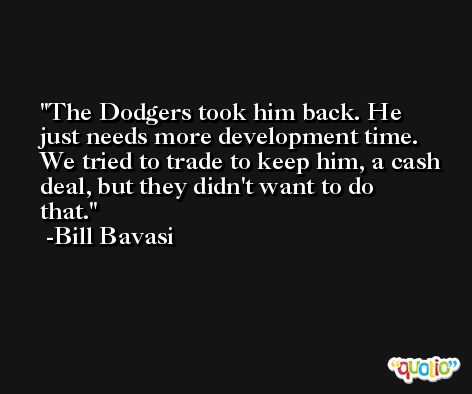 We are trying to make a trade. There are possibilities that need to be pushed. 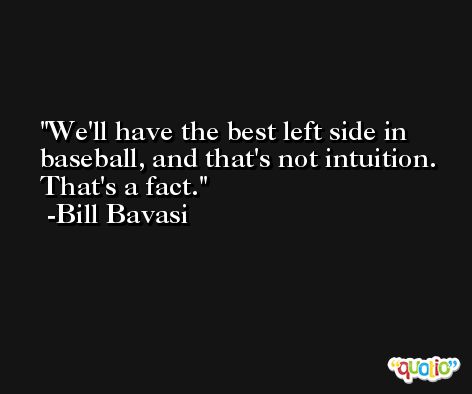 We can be working on a trade beyond opening day. It's not something we need to have done by that date. 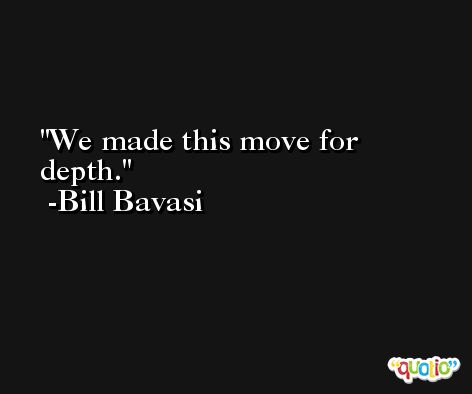