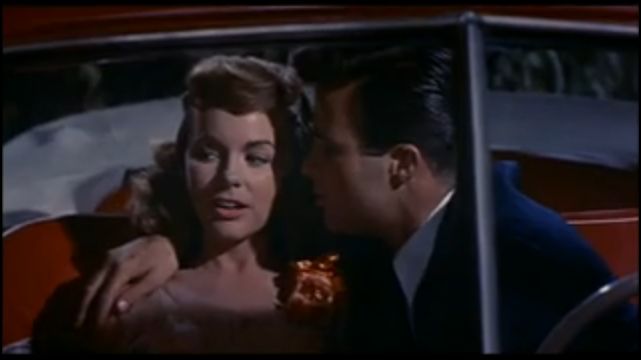 We are strong supporters of differentiated education. Children do not learn at the same pace, and no one program is right for everyone. 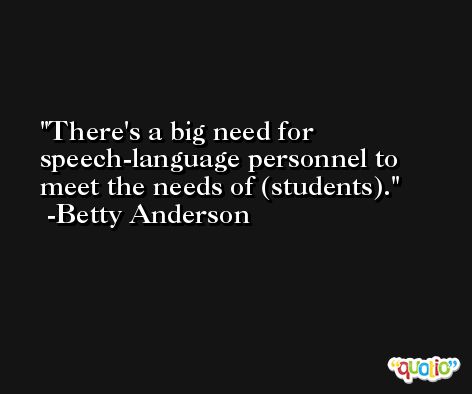 One fourth of the money stays here in Zanesville, going to Christ Table and the Salvation Army. The other three-fourth's goes wherever it is needed in this country and in the world.

I enjoyed doing the television pieces and they were lovely people to work with. It was a bit nerve-wracking but I made it in the end. Various rural groups have asked me to go along and talk to them but that's not really for me. 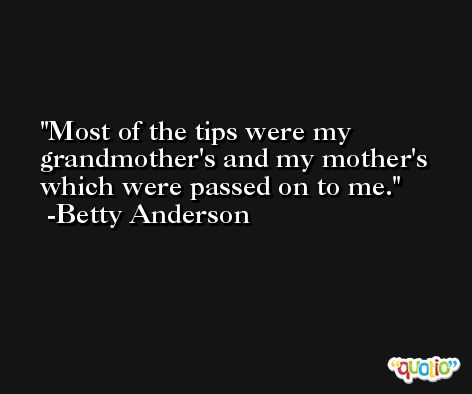 I had to have this purse. It was shaped like a big saddle with stirrups and everything.

There was a big urn in the billiard room and it was black, but I wondered if it was brass.